FORT HOOD, Texas -- The Army is putting a civilian in charge of its criminal investigations, adding staff and freeing up more agents to work on cases, in a plan to address widespread failures that surfaced last year after a string of murders and other crimes at Fort Hood, Texas.

Army officials announced the plan Thursday but provided few details on how much the reorganization will cost or how long it will take, other than to say some changes will unfold over months. The changes are aimed at addressing complaints that Army investigators are overwhelmed and inexperienced.

The plan reflects recommendations made by an independent review panel in the wake of the violence at Fort Hood, including the death of Vanessa Guillén, whose remains were found about two months after she was killed.

A key change will separate the Army Criminal Investigation Command, or CID, from the Office of the Provost Marshall General, and instead of being run by a general officer, it will be overseen by a yet-to-be-named civilian director. The intention is to improve the capabilities of the command and address the findings of the Fort Hood commission.

"We are very confident these organizational changes address the committee's CID-related recommendations and lead us into the future," said acting Army Secretary John Whitley, in a prepared statement.

Speaking to reporters Thursday, the CID commander, Maj. Gen. Donna Martin, said three of the larger Army bases - Fort Hood, Fort Bragg in North Carolina and Fort Carson in Colorado - will be the first to see some of the staffing improvements and changes. Some of those are aimed at freeing agents from other duties so they can concentrate on criminal cases.

She said this includes adding more support personnel, putting a new officer in charge of logistics and administrative duties, and having military police do protective and escort details that CID agents currently do. She declined to provide any estimated costs, but said the funding will be provided over the next five years.

The decision comes amid heightened attention within the Pentagon on ways to address sexual assaults and other discipline problems in the military. Defense Secretary Lloyd Austin's first directive after he took office in January ordered senior leaders to look into their sexual assault prevention programs, and he later created a panel to study the matter.

More than two dozen Fort Hood soldiers died in 2020, including in multiple homicides and suicides. Guillén's death and other cases prompted the independent review, which found that military leaders were not adequately dealing with high rates of sexual assault, harassment, drug use and other problems at the base. The review panel, which released its findings in December, also concluded that the Army CID was understaffed, badly organized and had too few experienced investigators.

Members of the panel told Congress members in March that the CID investigators lacked the acumen to identify key leads and "connect the dots."

Christopher Swecker, chairman of the review panel, said the agents were "victims of the system," which he said failed to train them and often had them doing administrative tasks. And he said the base leadership was focused on military readiness, and "completely and utterly neglected" the sexual assault prevention program. As a result, he said, lower-level unit commanders didn't encourage service members to report assaults, and in many cases were shaming victims or were actually the perpetrators themselves.

Since then, Army leaders have taken disciplinary action against 21 officers and non-commissioned officers at Fort Hood in connection with Guillén's disappearance and death. Among those were senior base leaders as well as a CID battalion officer.

The Army report also blamed the military for allowing Guillén's killer, Spc. Aaron Robinson, to escape from custody and ultimately kill himself while being pursued.

Martin said Thursday that she didn't know if any of the new changes would have affected the outcome in the Guillen case.

During the March congressional hearing, lawmakers grilled Martin, who told them she is "seizing this moment" to correct the staffing and resource problems within her agency that led to sweeping failures in tracking and solving cases. Martin is leaving the job, in a routine rotation.

The change by the Army mirrors a similar shift by the Navy in 1992, in the aftermath of the Tailhook scandal, when Navy and Marine officers sexually assaulted dozens of women at a hotel in Las Vegas. As a result of sweeping condemnation of the Navy's investigation into the matter, leaders transformed the military-led Naval Investigative Service into the Naval Criminal Investigative Service and appointed a civilian director. 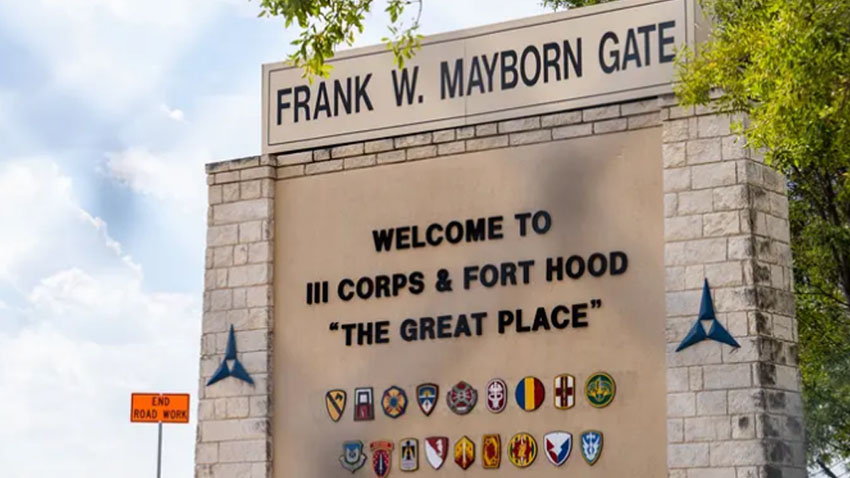 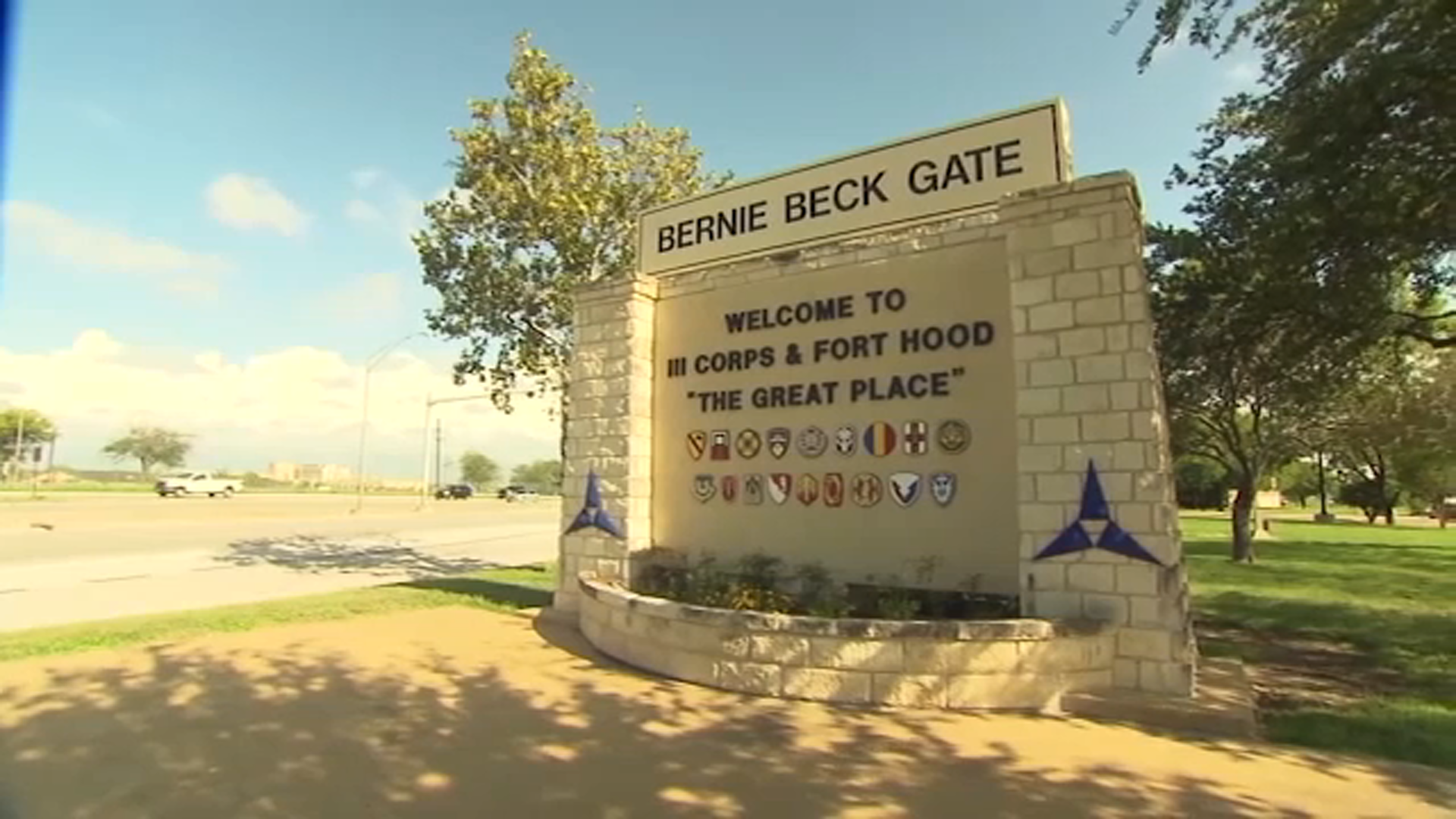 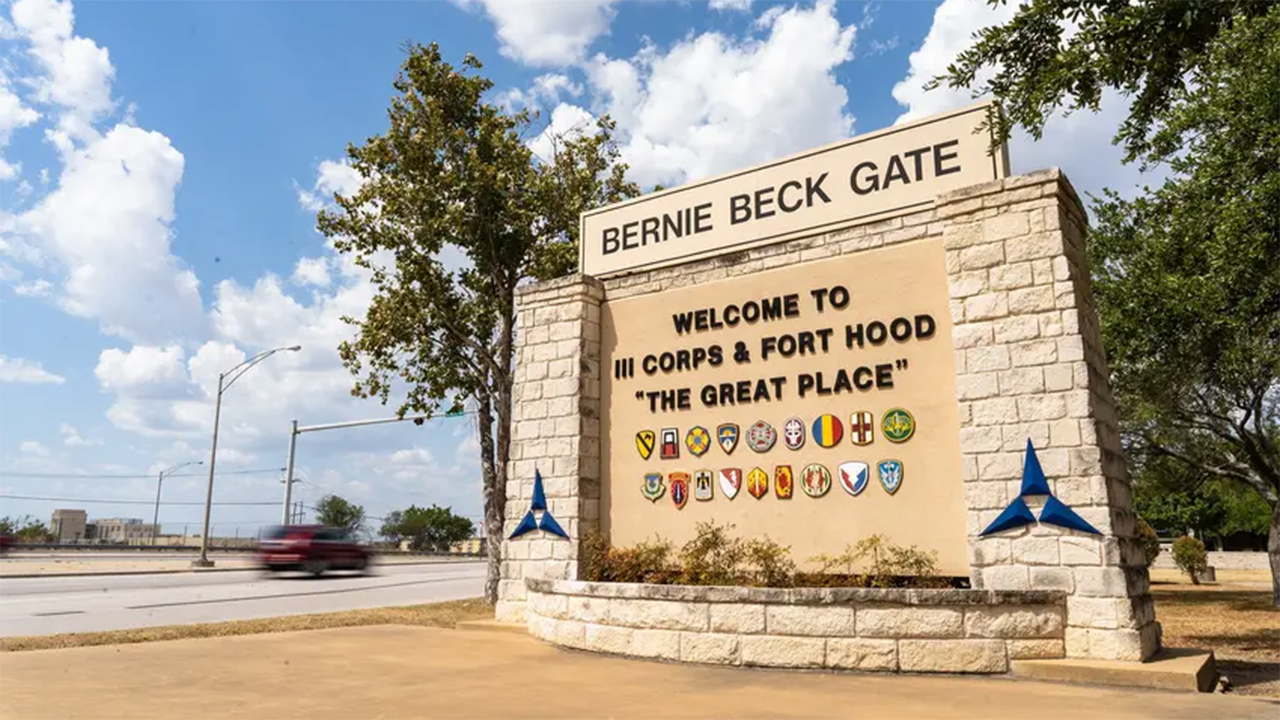 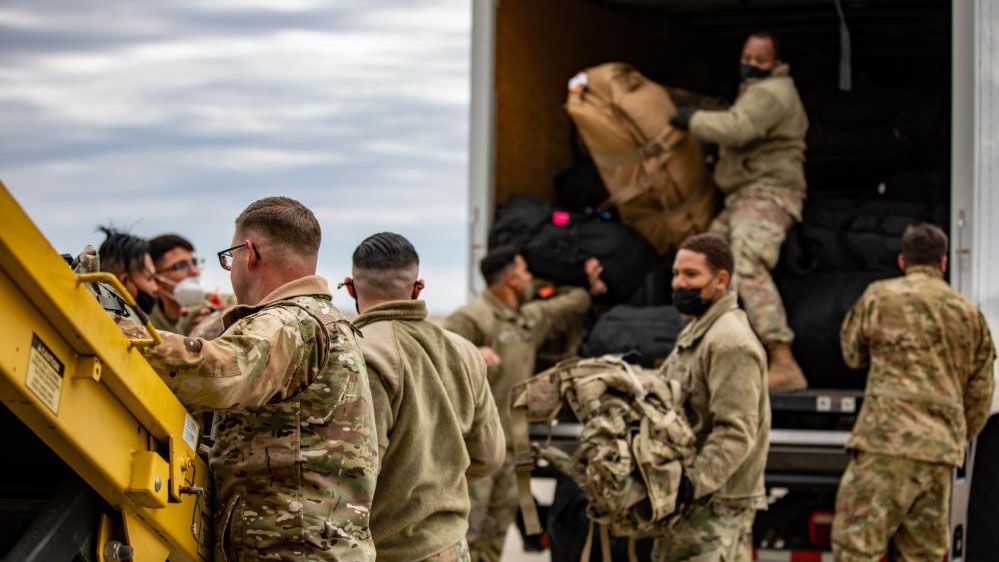 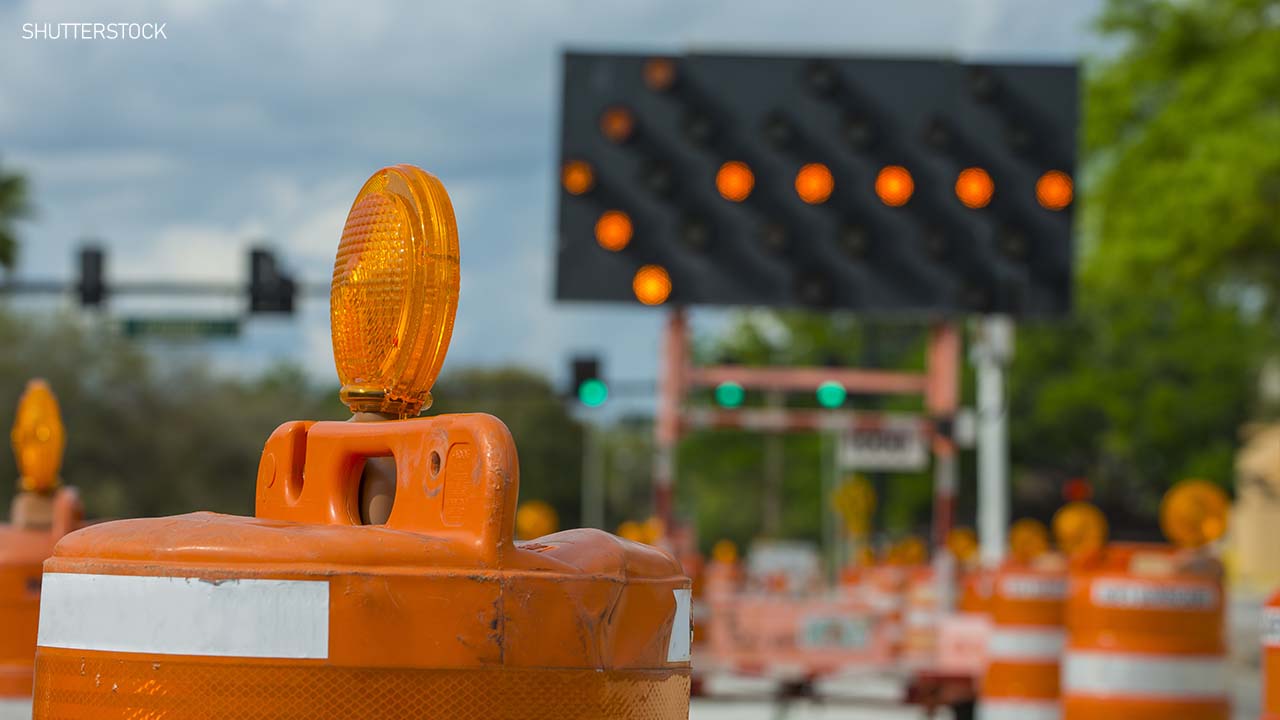