Officers were called to a Neighborhood Market by Walmart grocery store on Gessner at Kempwood just after 9am. They say a woman was inside shopping when an unidentified man snatched her purse and ran out the front doors.

We're told a couple of employees who witnessed the robbery ran out to chase the suspect. As he turned a corner, investigators say the thief fired a weapon toward those workers.

The armed robber hopped into a car that was waiting nearby and sped from the scene.

Neighbors tell me there've been several robberies in this area recently.

"It's really, really dangerous. I mean, I can't believe that around here, especially with it being so close to the police station, you know, it's getting that rough around here," said neighbor Edward Cardenas. "You know it's really sad to know that Spring Branch is becoming like that."

The Neighborhood Market is open for business, but we're told the bank inside has closed for safety reasons.

Police tell us they will be checking surveillance cameras hoping it could help identify the suspects. 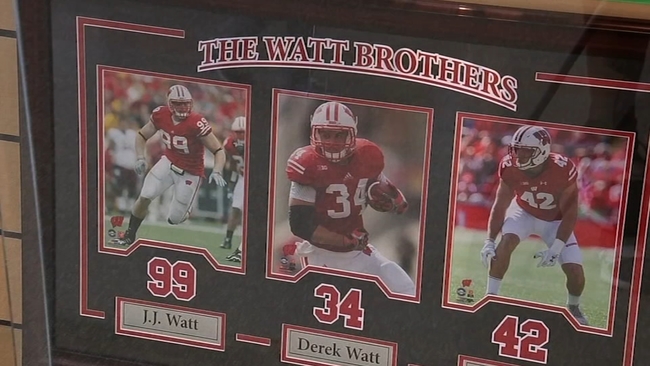