Officers made the discovery just after 11:30pm near some homes on Miller and Bell.

When officers arrived, they found the woman's body in between two vacant apartment homes with no clothes on. Authorities say the body was burned, but not beyond recognition. Detectives say it appears the victim could be in her teens or early 20s.

"We don't even know the race, very young," said P. Vela with HPD Homicide. "I'm not going to make an estimate but it is a young female."

Arson investigators spent the night collecting evidence and they'll be working to determine whether there was any accelerant used to burn the body.

The medical examiner, meanwhile, will be looking into how the woman died. There were no other visible signs of trauma to her body.

There have been at least two other cases of burned bodies in this part of town. At least one of those was also a woman. Detectives will be looking to see if any of the cases have anything else in common.

Police are hoping surveillance video at the nearby gas station can help identify the anonymous caller. Hoping the video will bring them one step closer to the person responsible for the crime. 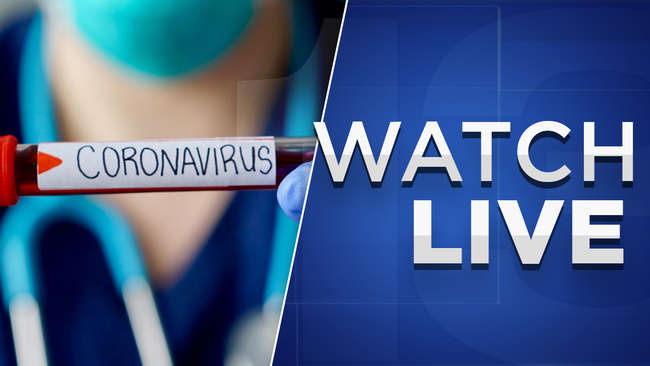