ktrk
By ABC13
HOUSTON [READ IT: Read the case against Chuck Knoblauch]

The felony charge against Knoblauch is the latest curve in what has been a rocky divorce from his common law wife, Stacey Stelmach. Knoblauch turned himself in to the court on a felony charge of assault on a family member by choking. It happened early Friday morning at his home in Bunker Hill Village.

Prosecutor Kari Allen explained, "The probable cause is that he arrived home and became upset wife his common law wife. That he then tried to leave, but because she was fearful of him driving, she kept the keys."

That's when Knoblauch allegedly attacked Stelmach, punching and choking her.

Lt. Bill Sala with the Memorial Villages Police said, "Choking does raise it to a felony in the third degree."

The couple has been undergoing divorce proceedings since July.

"If they are truly common law married, then they do have to have a formal divorce," Allen said.

The judge also ordered a $10,000 bond. Knoblauch's defense attorney bonded him out, and told Eyewitness News that there is no special treatment because Knoblauch is a former pro athlete, but that he expects to move past the charge soon.

"She didn't want to make any special concessions because he is who is," said defense attorney Dan Cogdell. "So we'll go through the system and we'll be treated like everybody else. We're sure it's going to work out in his favor after it's all said and done."

Knoblauch has no prior criminal history. A judge said as a condition of his pretrial bond that he is to stay away from drugs and alcohol.

The former infielder is a Houston native and a four-time All-Star who played for the New York Yankees, Minnesota Twins and Kansas City Royals from 1991-02.

Knoblauch was one of more than 80 players who were accused of using performance-enhancing drugs in the 2007 Mitchell Report on baseball's steroids era. Knoblauch later acknowledged using performance enhancers. 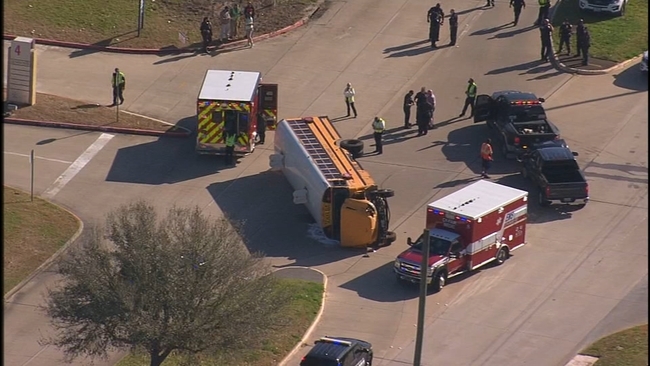