Is Shia LaBeouf on the lam?

ktrk
By ABC13
LOS ANGELES, CA A $1,000 bench warrant was issued for LaBeouf on Tuesday after the star of "Transformers" and the upcoming "Indiana Jones" film failed to appear in court on a charge of lighting up where he shouldn't.

The 21-year-old was cited last month for unlawful smoking, according to the warrant, which didn't contain details on the circumstances or location of the offense.

He was scheduled to appear in a Los Angeles County courthouse Tuesday on the misdemeanor offense, but neither he nor his lawyer showed up, according to court documents filed Tuesday.

A message left with LaBeouf's publicist was not immediately returned.

LaBeouf's squeaky-clean, low-profile image hardly suffered from a separate arrest late last year on a misdemeanor criminal trespassing charge for failing to leave a Chicago drugstore. Arresting police in that incident noted that LaBeouf was "very courteous and polite," and the charge was dropped because the Walgreens store didn't want to pursue the matter.

LaBeouf starred on the Disney Channel show "Even Stevens" and can next be seen on the big screen opposite Harrison Ford in "Indiana Jones and the Kingdom of the Crystal Skull." 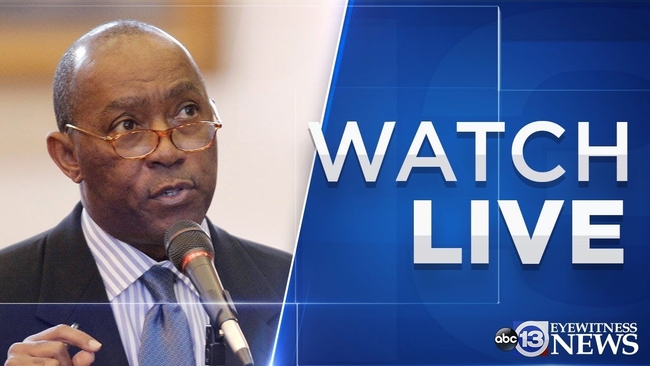