NASA takes a look back at Apollo 11's launch day

HOUSTON, Texas (KTRK) -- NASA is celebrating its 50th anniversary of the Moon Landing this Saturday, and they're taking a look back at that historic day in 1969.

The crew ate a pre-flight breakfast that consisted of steak, eggs, toast, juice and coffee.

Hours later, astronauts Neil Armstrong, Buzz Aldrin and Michael Collins lifted off from Launch Pad 39A at NASA's Kennedy Space Center in Florida on a journey to the Moon and into history.

On July 20, while Collins orbited the Moon in the command module, Armstrong and Aldrin landed Apollo 11's lunar module, Eagle, on the Moon's Sea of Tranquility, becoming the first humans to set foot on the lunar surface. 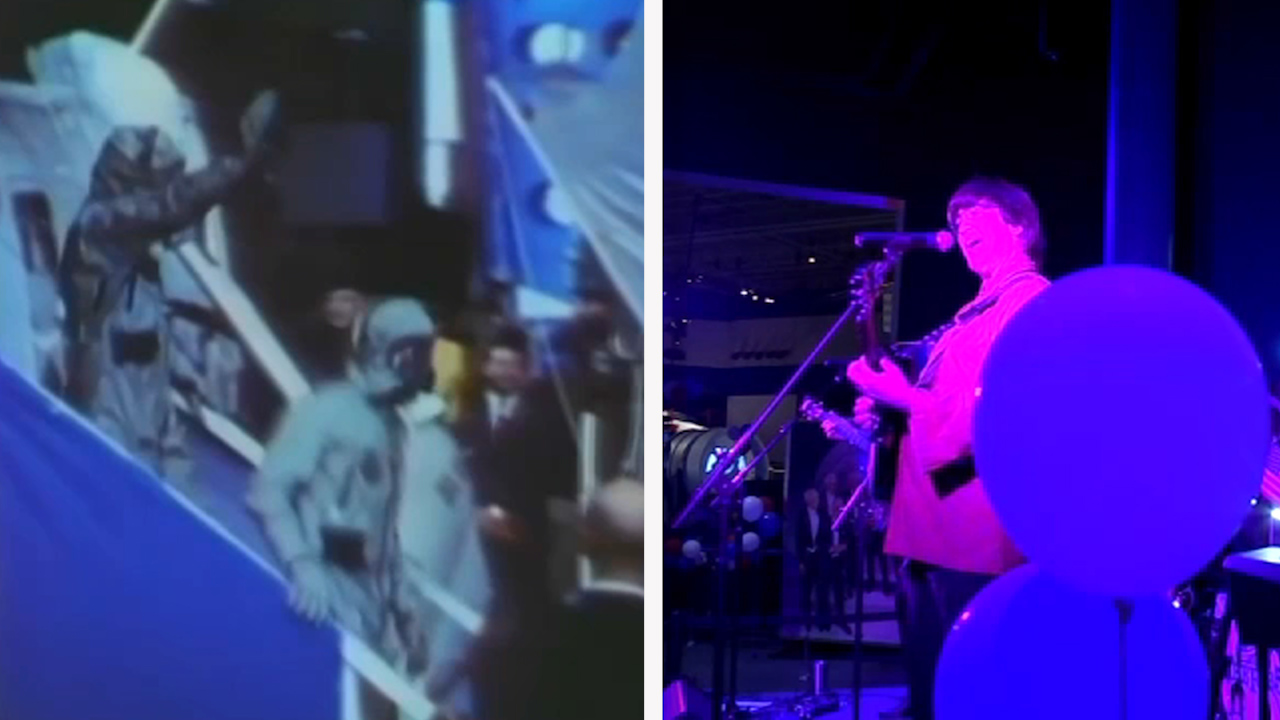 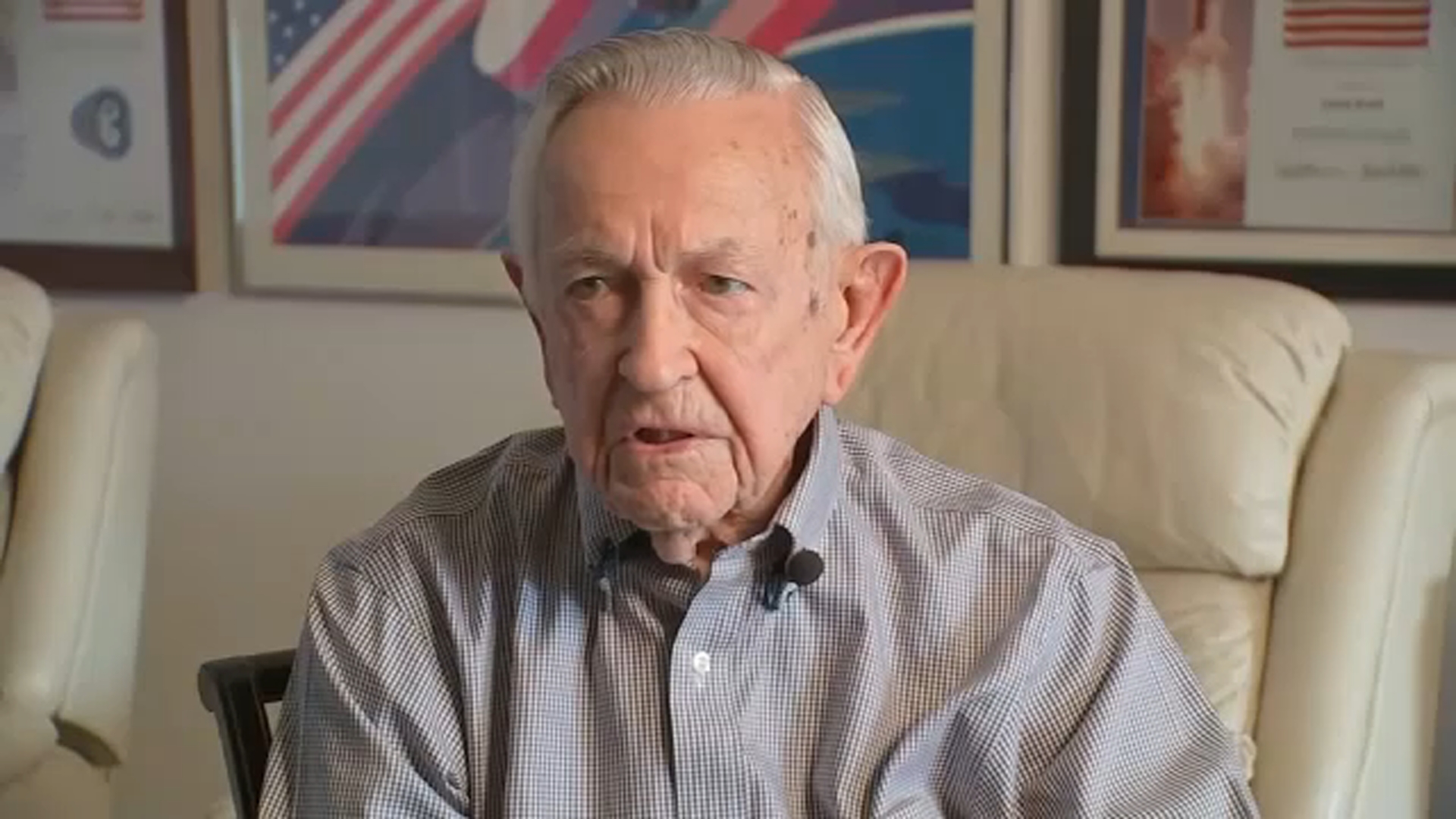