Anti-Semitic incidents at an all-time high since 2021, according to the Anti-Defamation League 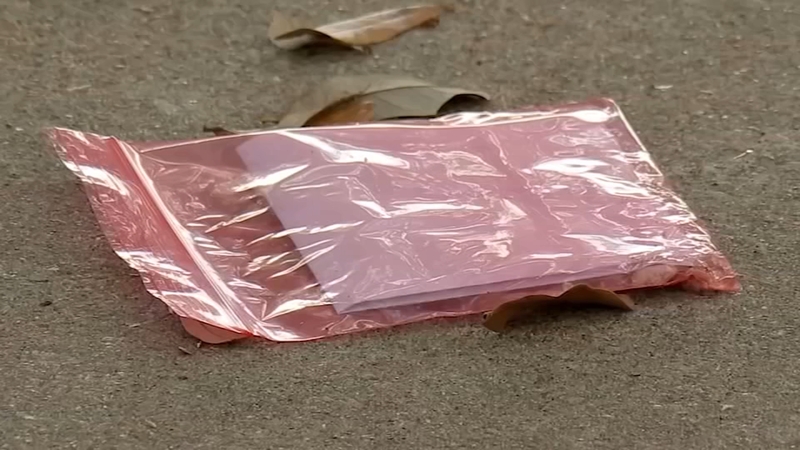 Anti-Semitic incidents at an all-time high since 2021

HOUSTON, Texas (KTRK) -- Residents of Mason Park in East End woke up to anti-Semitic pamphlets outside of their homes on Monday. Unfortunately, this is not the first time this has happened in the Houston area.

According to the Anti-Defamation League, anti-Semitic incidents reached an all-time high in 2021 and fellow Jewish leaders have said they noticed.

"We've seen an increase in awareness in regard to hate directed to people because of their race or their national origin," explained Rabbi Kenny Weiss, who leads the nonprofit Houston Hillel, which works with Jewish students and young professionals.

Weiss said that students have come forward with concerns.

In Texas, a record 112 anti-Semitic incidents were reported to the ADL last year, which is more than double the 42 reported in 2020.

The numbers only reflect what has been reported to the ADL, so experts believe the actual numbers may be much higher.

"Whether it is anti-Semitism or incidents of hate, just being aware of what people might be going through and being sensitive to their needs," said Rabbi Weiss. "For example, when another campus minister at the University of Houston for example, sees that something is happening on campus or around the world, and sends me a text or gives me a call. When students can do that for each other, that's just incredibly supportive."