Officials in a school district near Fort Worth, Texas, have directed school staff and librarians to temporarily remove books that have been challenged through the district's formal complaint process in the past school year, including the Bible and an illustrated adaptation of Anne Frank's diary.

The Keller Independent School District Board of Trustees adopted policies last week that set new standards for how books and other instructional materials are chosen for schools, including putting books up for 30 days of public review before they are purchased by libraries and removing challenged materials from shelves while they are being reviewed.

"Right now, Keller ISD's administration is asking our campus staff and librarians to review books that were challenged last year to determine if they meet the requirements of the new policy," the school district said in a statement after an email sent to principals about the policy was obtained by the Texas Tribune newspaper.

"All of the books included in Tuesday's email have been included on Keller ISD's Book Challenge list over the past year. Books that meet the new guidelines will be returned to the libraries as soon as it is confirmed they comply with the new policy," the statement said.

The group may also decide to limit use of the materials to particular grade levels or students who get parental permission.

Books that were challenged in the past year include some that explore LGBTQ experiences, such as "All Boys Aren't Blue" by George M. Johnson, which the committee decided to keep in high schools, and "Gender Queer" by Maia Kobabe, which was removed from the district's campuses, according to the district website. Toni Morrison's novel "The Bluest Eye" was also challenged and kept by the committee.

The new library and educational materials policies were approved unanimously by the board on August 8. The decision came as discussions over school library books and curriculum have become key issues across the country.

"We are very pleased that our new unwoke school board has made these changes," one speaker said during the public comment portion of the August 8 Keller school board meeting. "This is just the beginning, I hope."

An April analysis from PEN America, a literary and free expression advocacy organization, found 1,586 books were banned in 86 school districts across 26 states from July 31, 2021, to March 31, 2022. Texas led the country with the most book bans at 713, the analysis found, followed by Pennsylvania and Florida.

"The sweeping attempt to remove these titles from classrooms and libraries on the eve of a new school year is an appalling affront to students' First Amendment rights. It is virtually impossible to run a school or a library that purges books in response to any complaint from any corner," Jonathan Friedman, PEN America director of free expression and education programs, said in a statement.

"The whole situation reflects trends across the country toward educational censorship, a recipe for anodyne schools and lowest-common-denominator education. This directive from Keller ISD ought to be repealed immediately, Friedman said.

Wednesday is the first day back to school for the district. 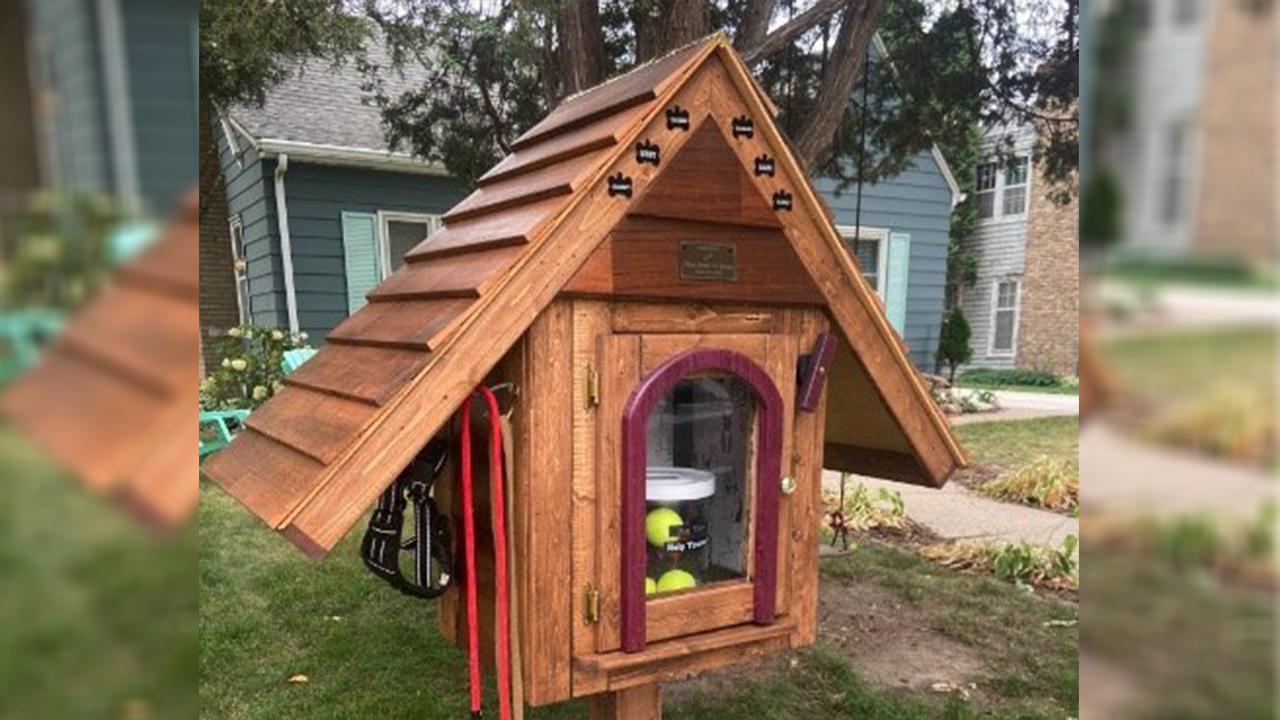 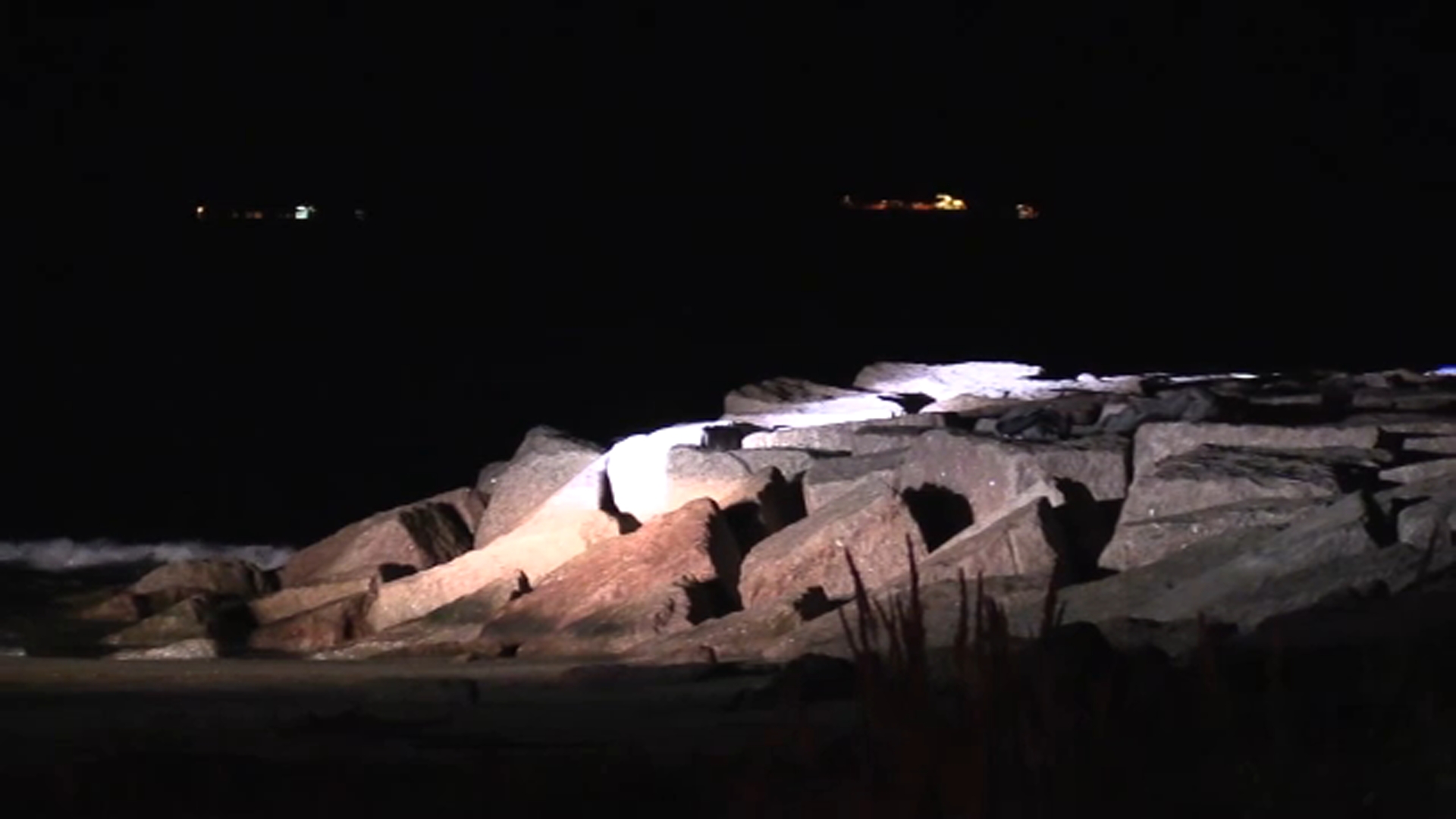 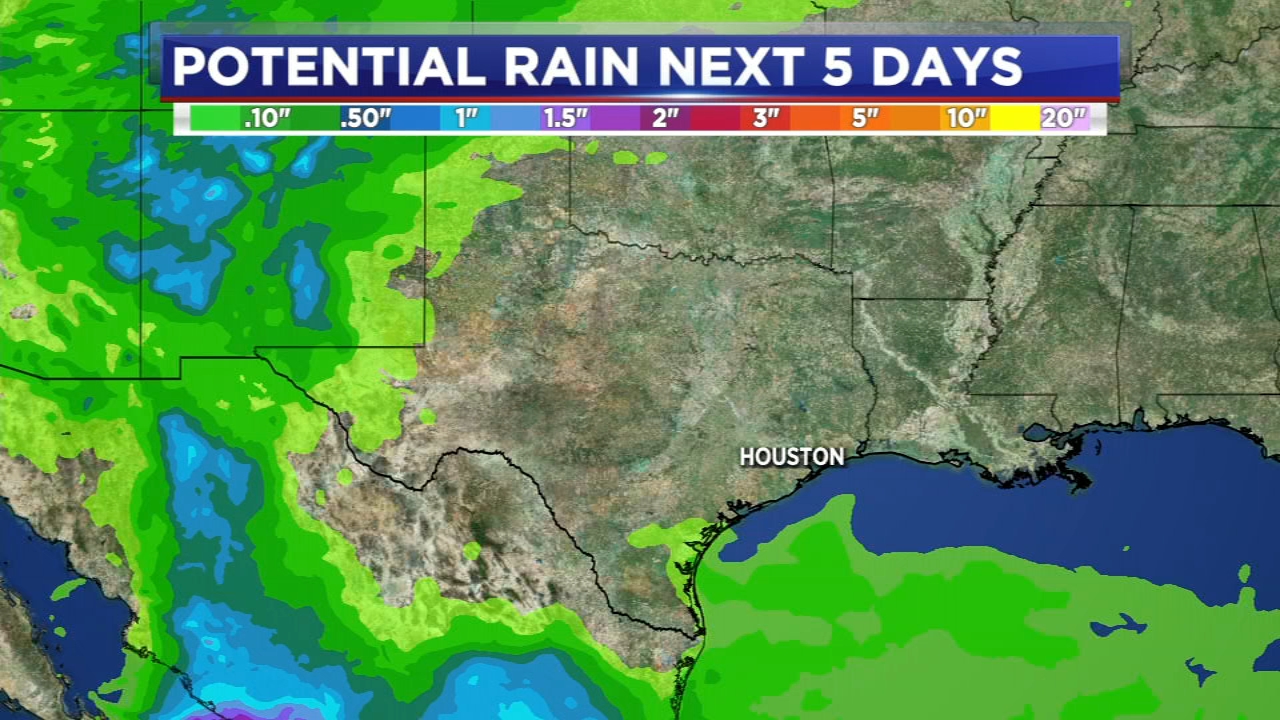