A LOOK BACK: In court, it was revealed Andrea Yates alleged "saw Satan in the jail walls."

CLEAR LAKE, Texas (KTRK) -- The story horrified viewers as it played out on Eyewitness News on June 20, 2001.

A mother stood accused of drowning her five children in a bathtub inside her family's Clear Lake home.

WHERE IS SHE NOW? Inside the life of confessed child killer Andrea Yates

Here's a look back at the life and trials of Andrea Pia Yates:

Andrea was born in Hallsville, Texas, and is the youngest of her parents' five children.

Andrea graduated from Milby High School in Houston as class valedictorian. She was also on the swim team and a National Honor Society officer.

Andrea completed a two-year program in pre-nursing at the University of Houston. She later worked as a registered nurse at M.D. Anderson Cancer Center in the Medical Center. 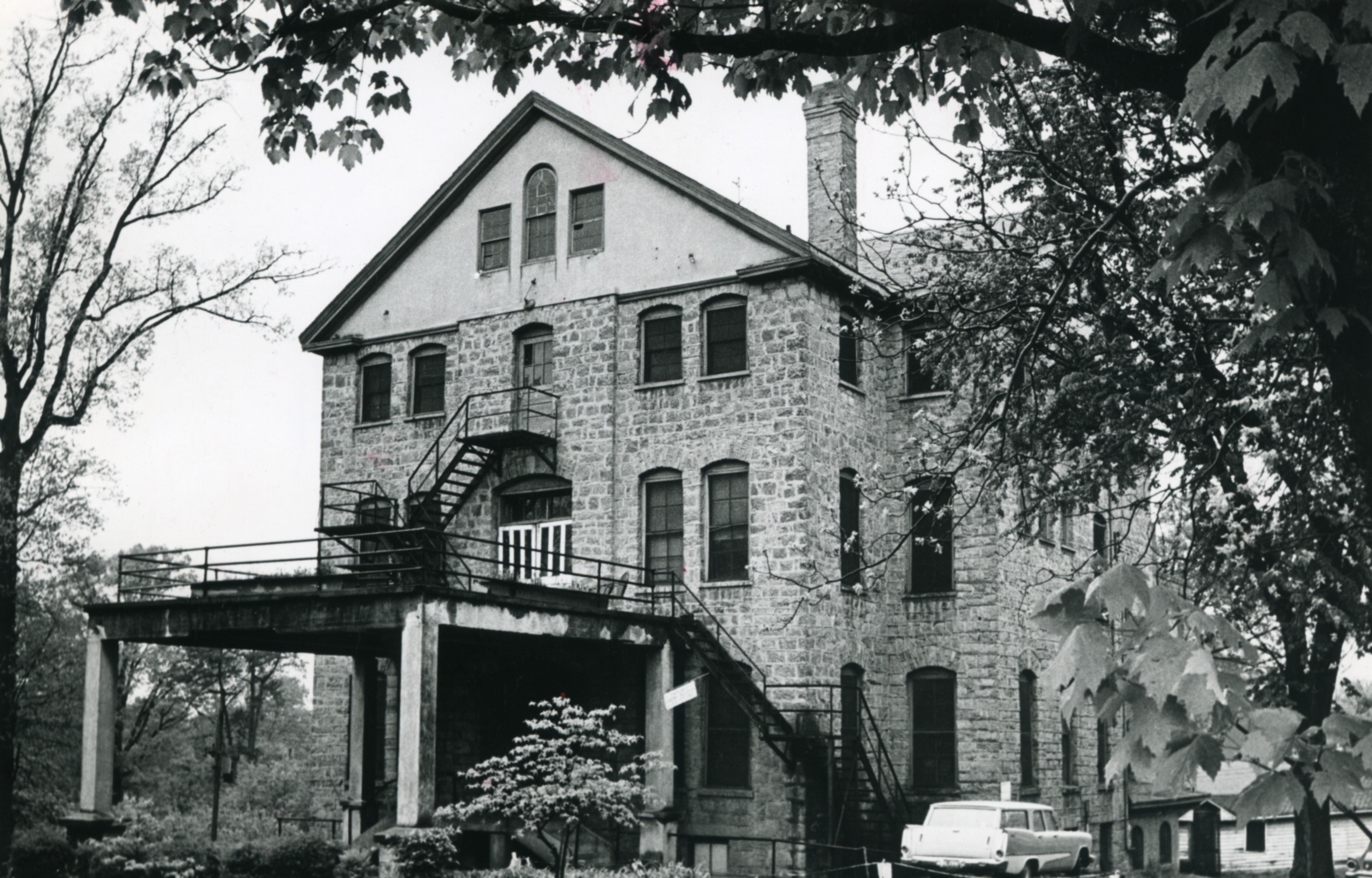 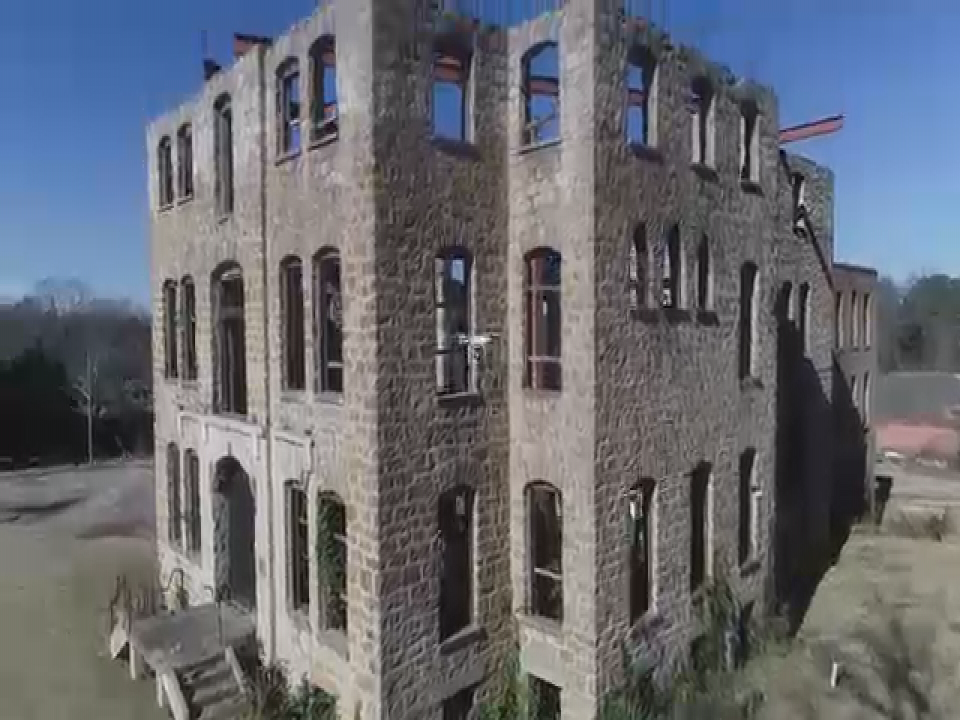 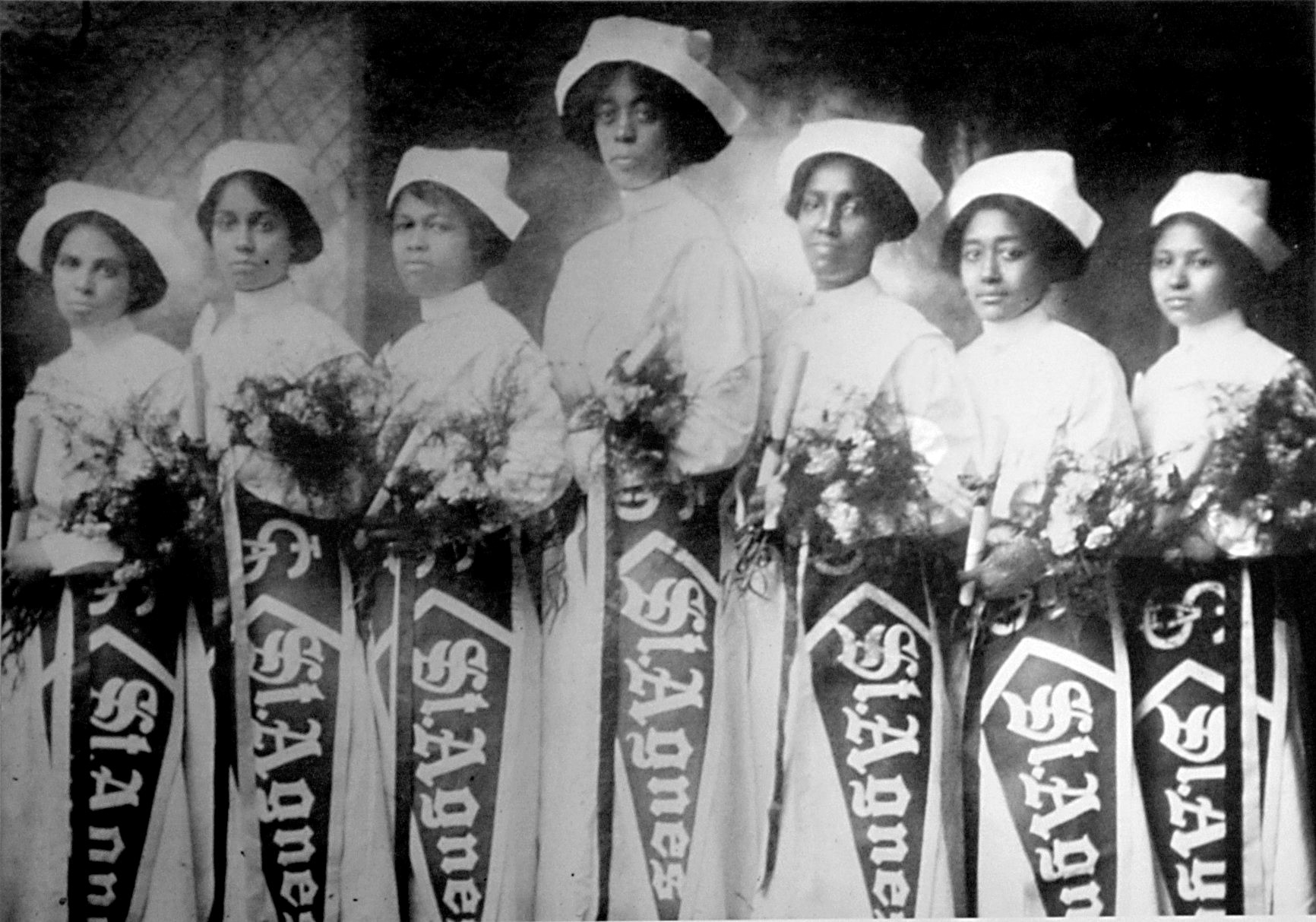 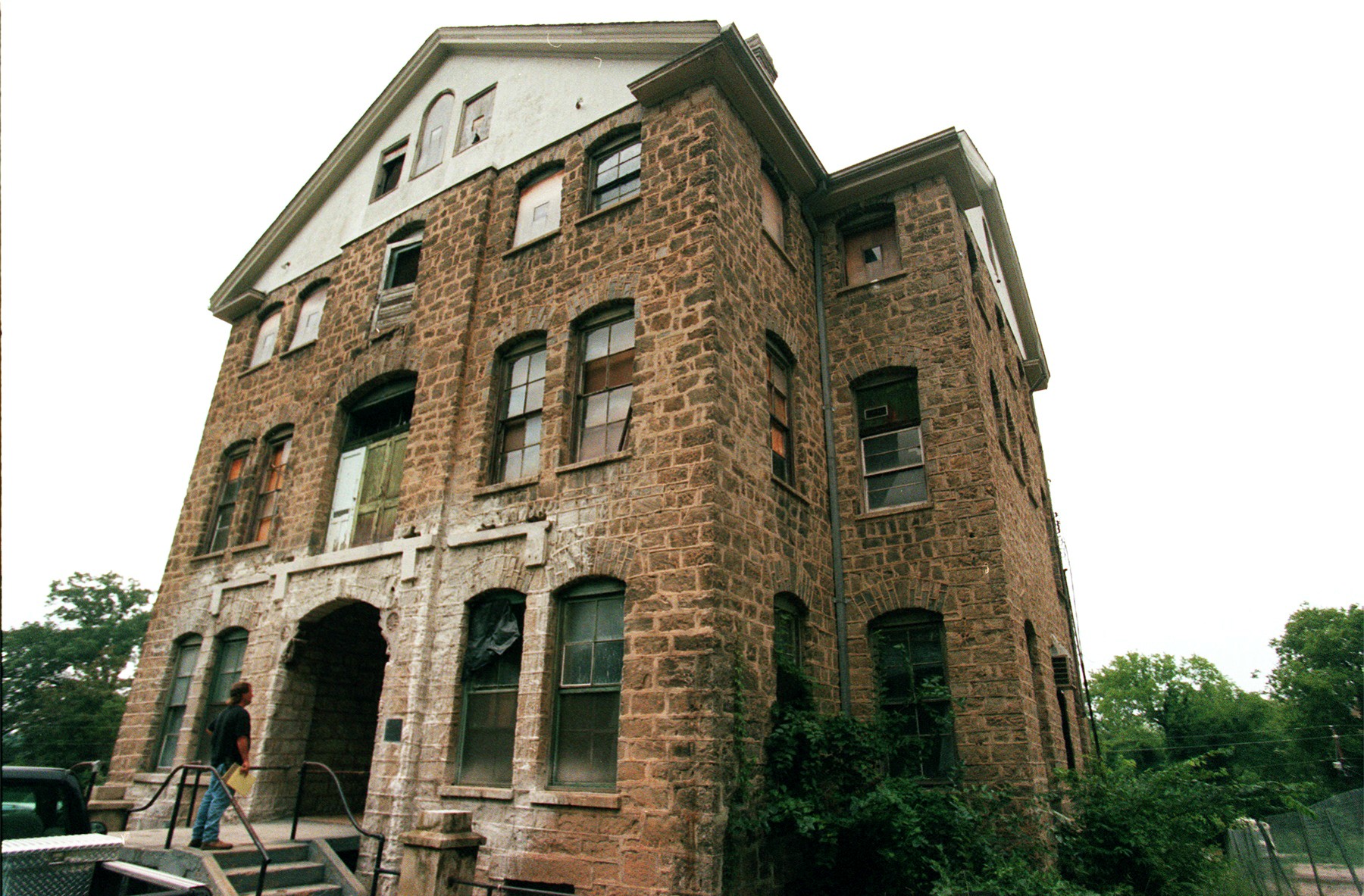 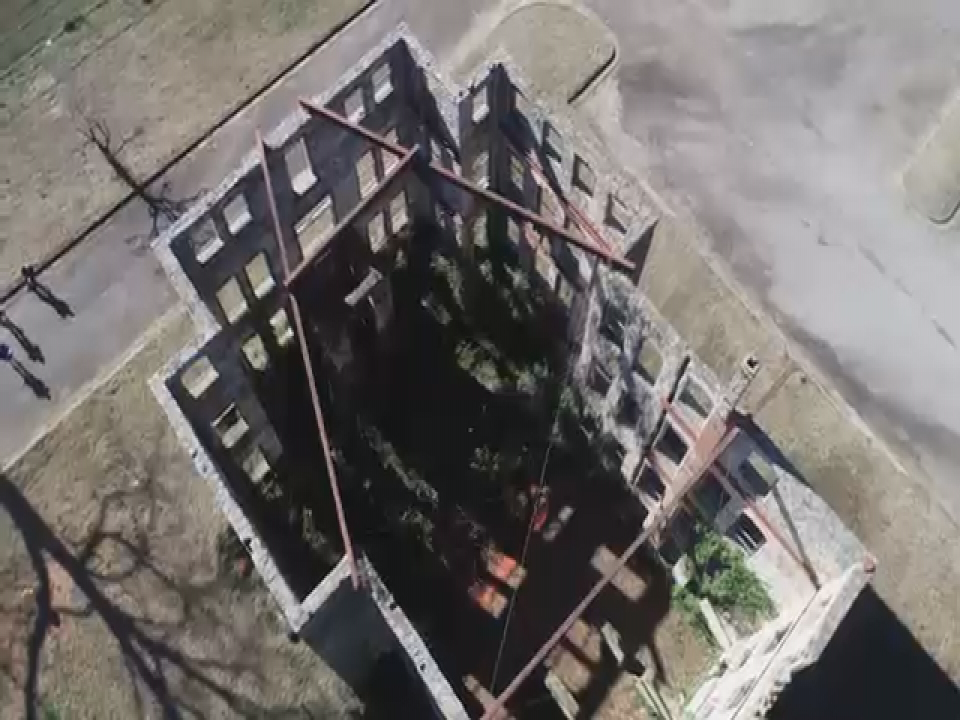 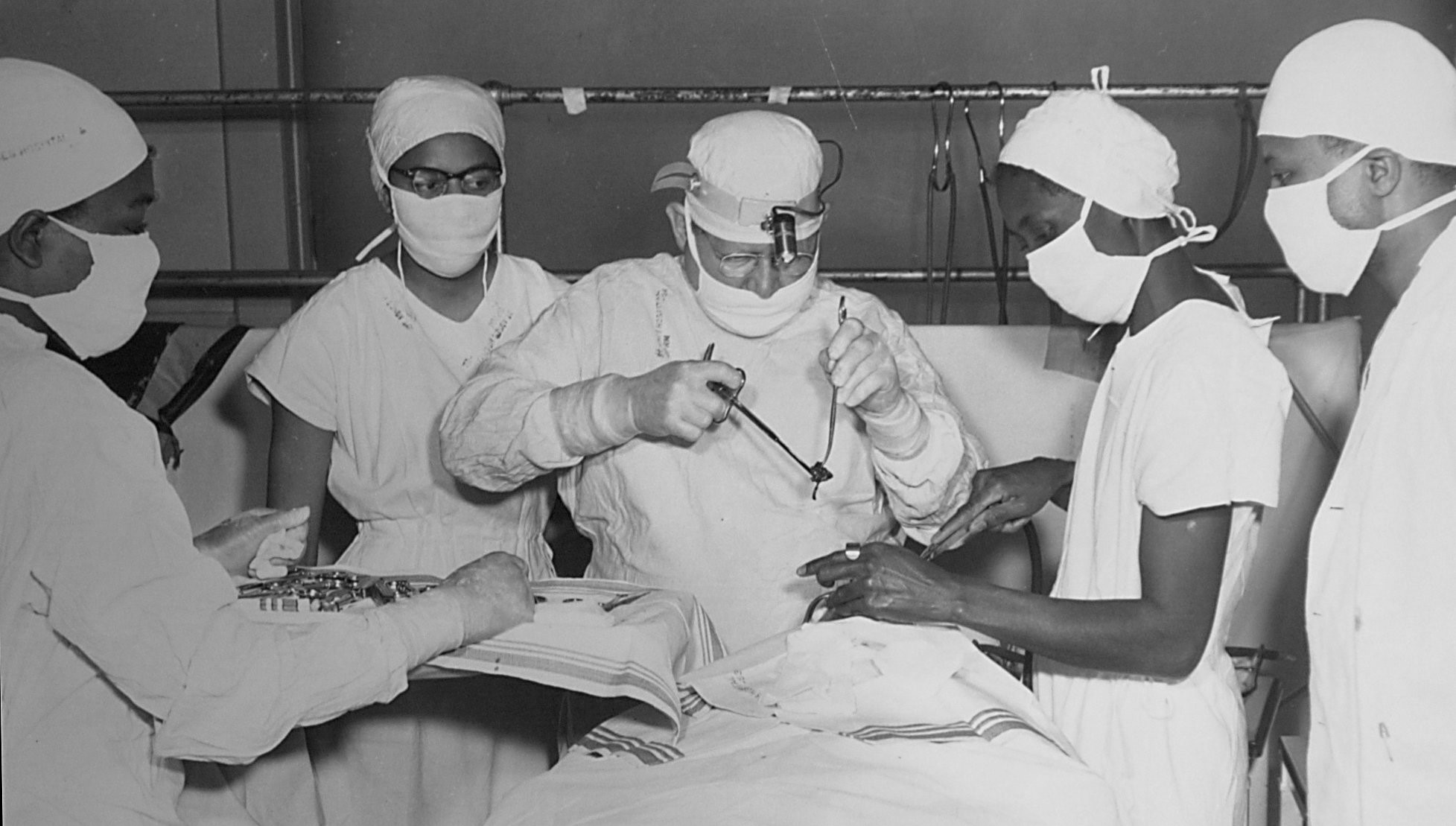 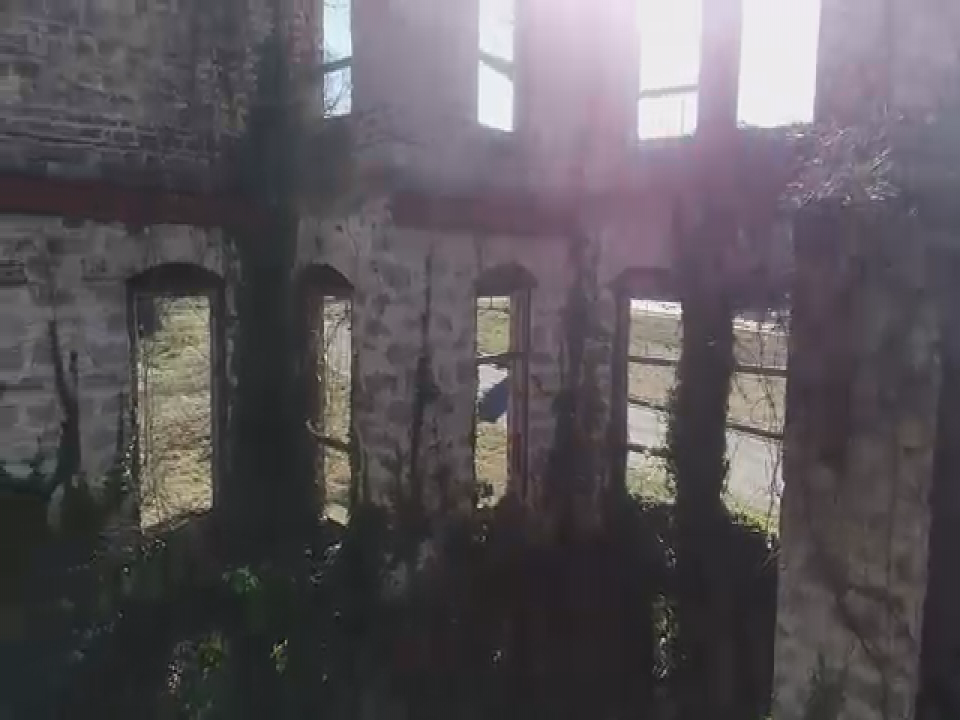 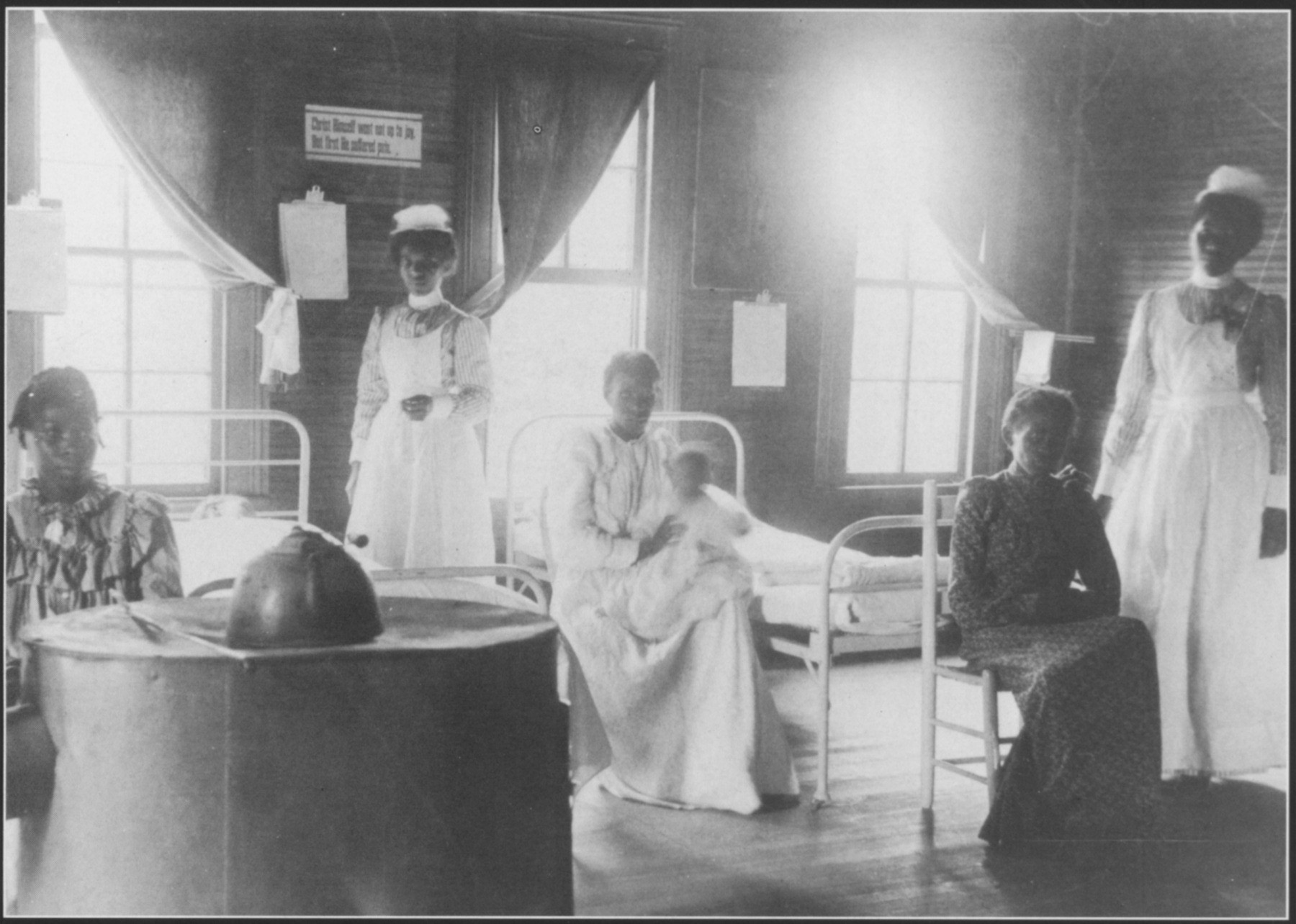 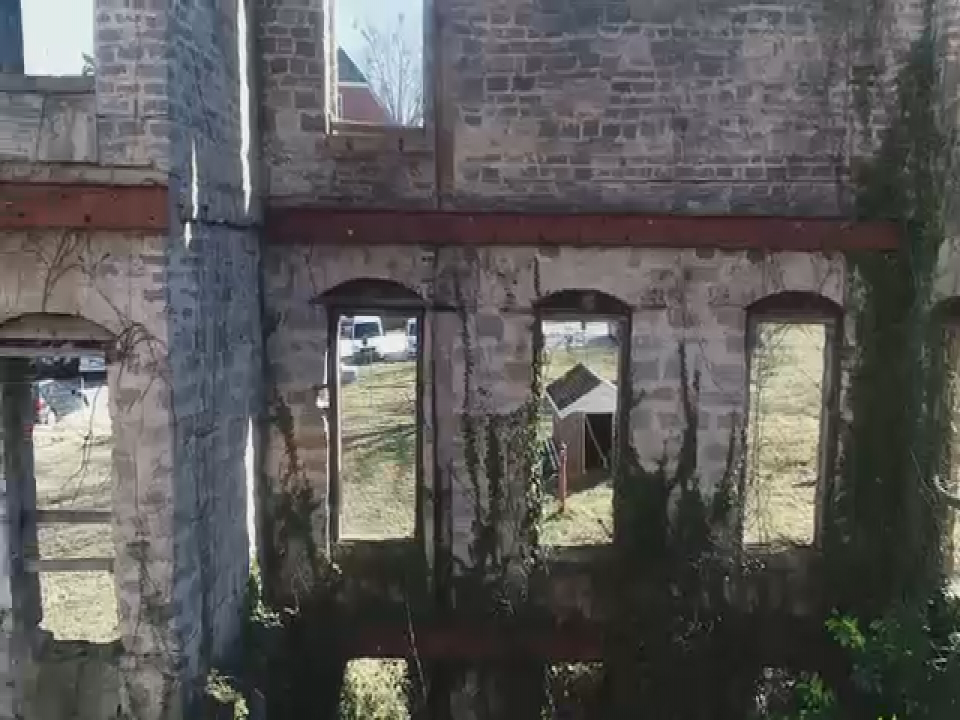 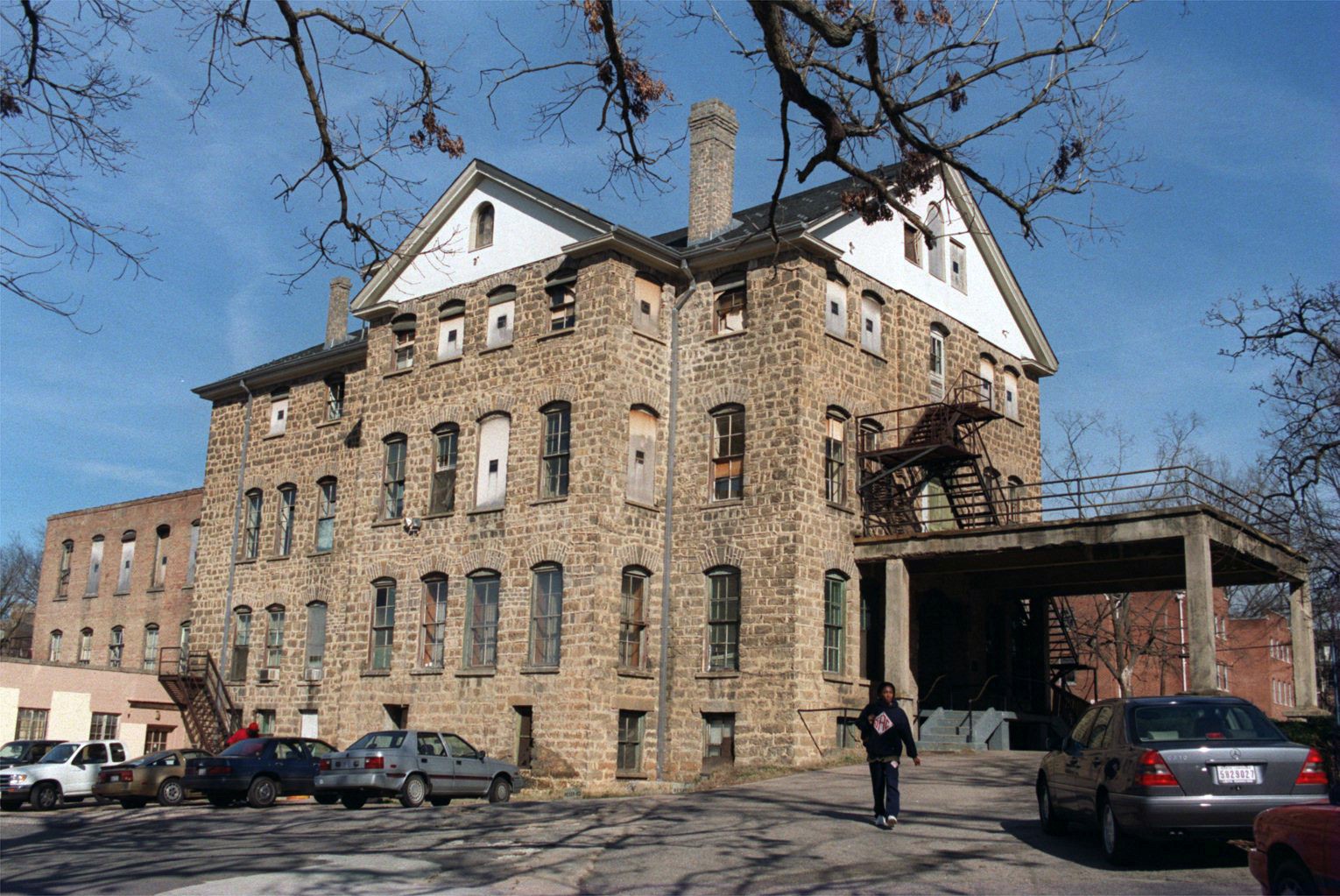 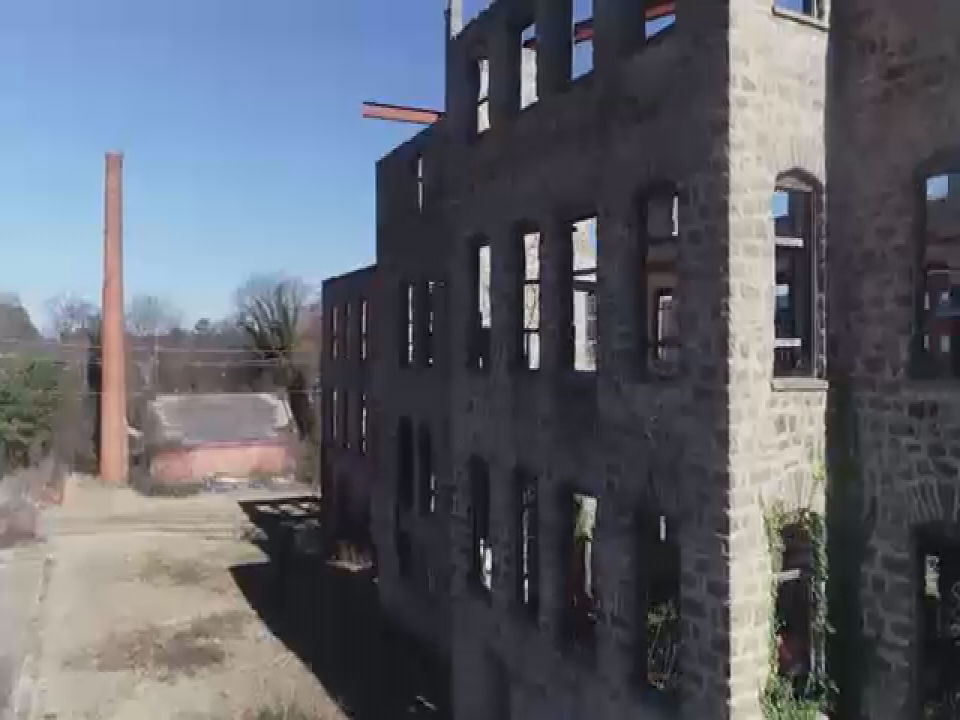 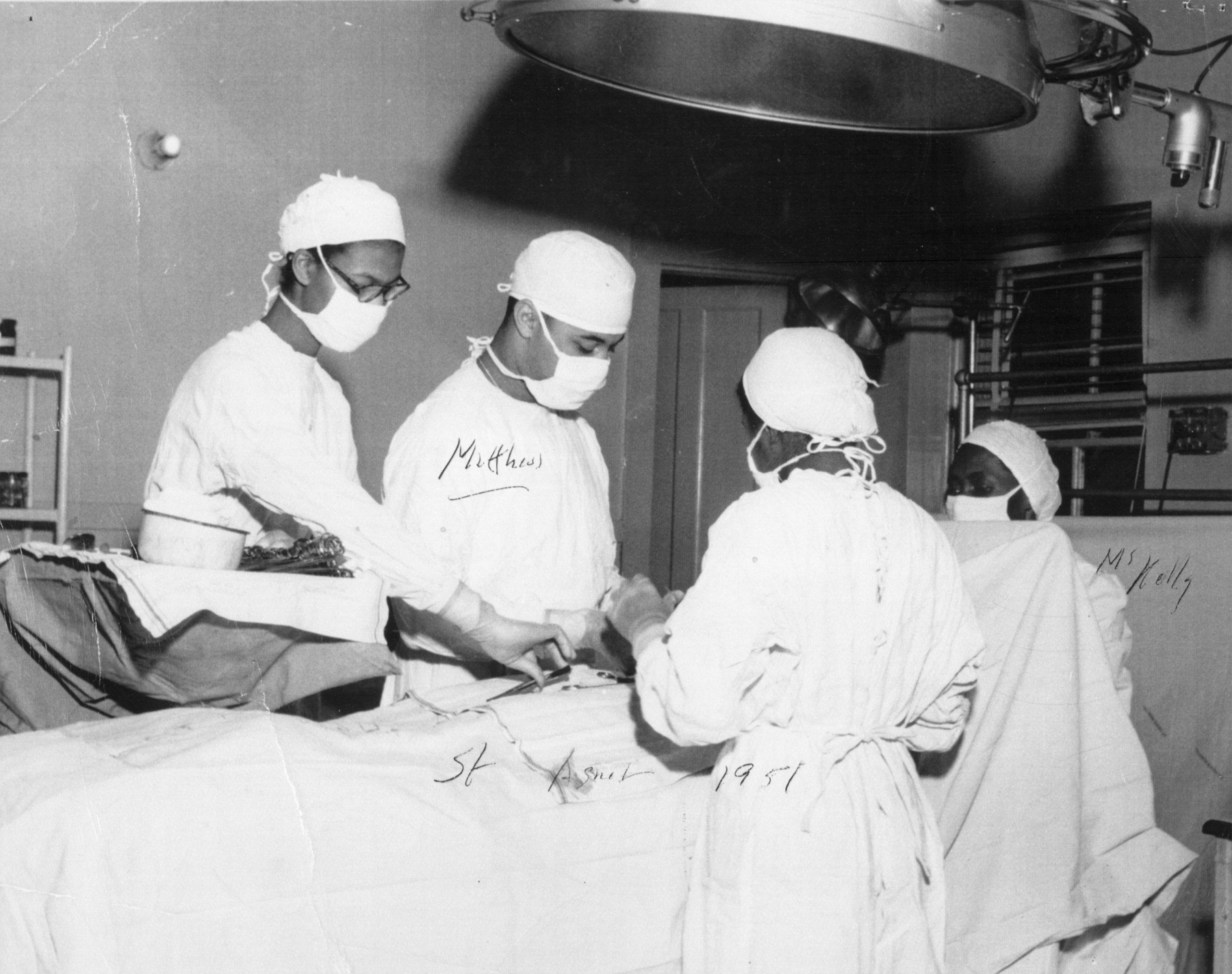 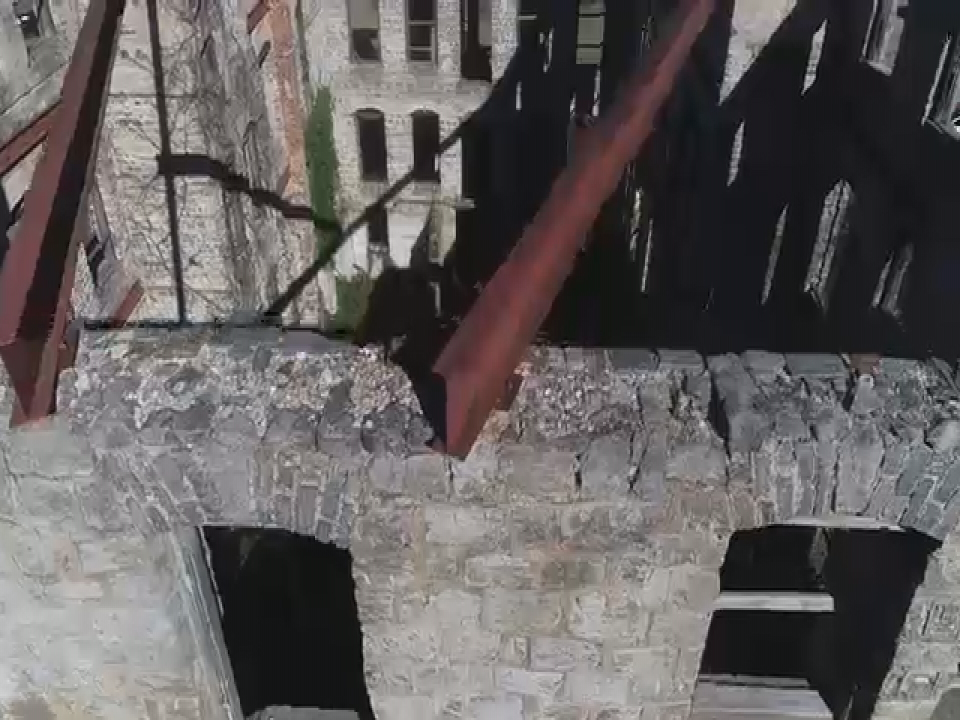 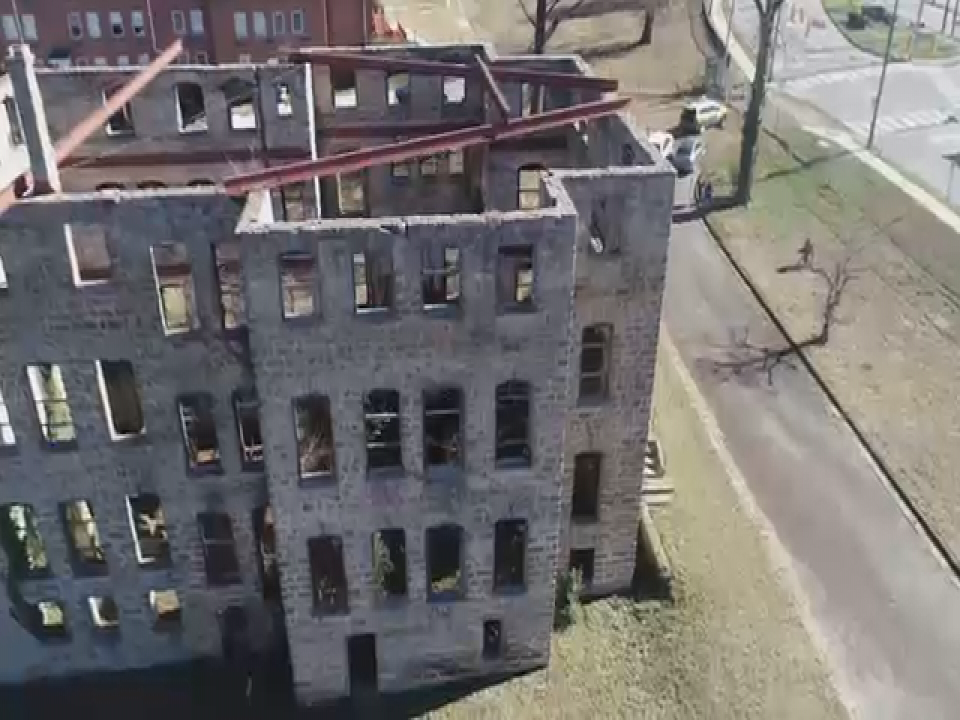 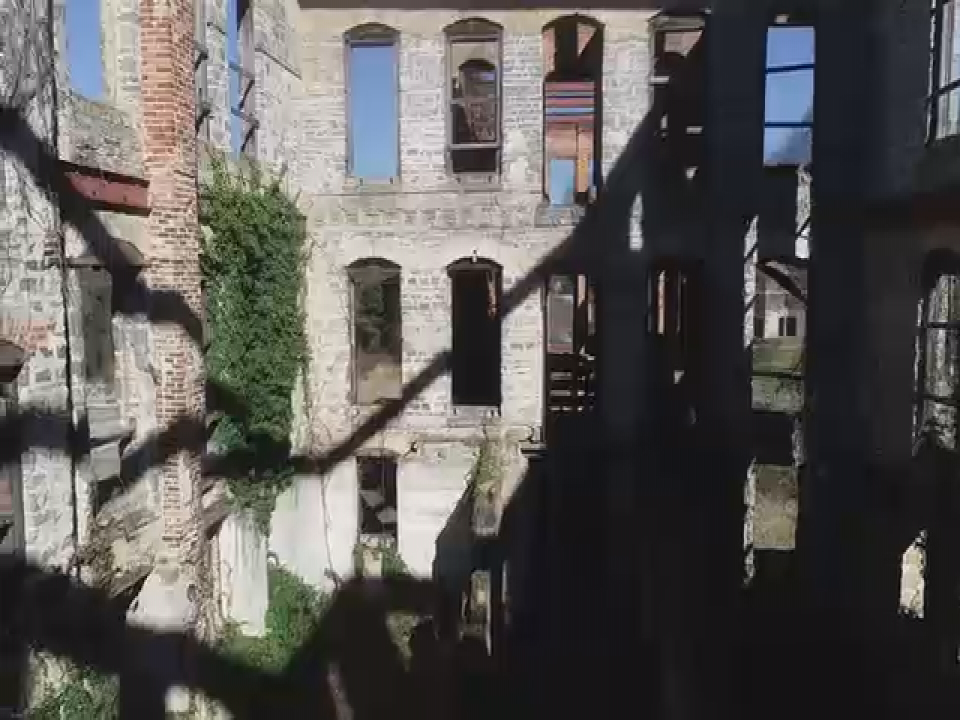 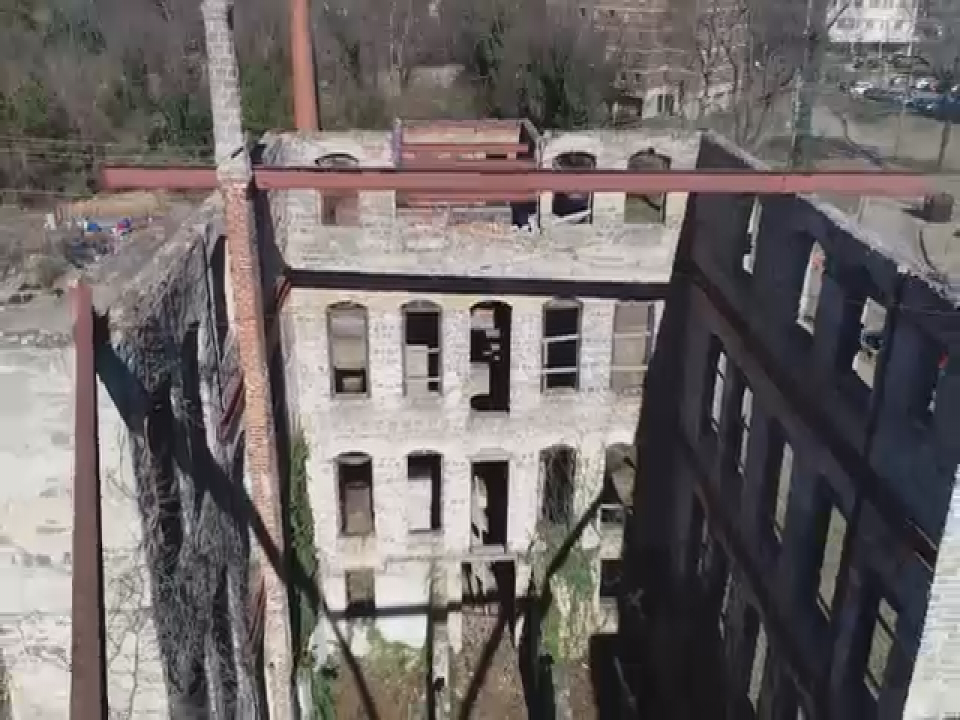 Andrea met Russell "Rusty" Yates at the Sunscape Apartments in Houston. They moved in with each other shortly thereafter.

Rusty and Andrea were married, and purchased a four-bedroom home in Friendswood with hopes of starting a family.

Their first child Noah was born just as Rusty accepted a job in Seminole, Florida. The couple moved into a small trailer in the Sunshine State.

Paul Abraham, the couple's third child, was born on this day. Shortly thereafter, the Yates family moved back to Houston and purchased a GMC motor home, where they would live.

Andrea attempted suicide by overdosing on pills, and is saved by doctors. This attempt is followed by several others that summer, in addition to hospital stays, prescriptions for antidepressants, and signs of postpartum depression and psychosis.

The couple's first and only daughter, Mary Deborah, was born.

"She wasn't herself," Rusty Yates said

Andrea stopped taking her medications after the death of her father. According to court documents and testimony, she spiraled out of control and degenerated back to the catatonic state Rusty described in June 1999.

Andrea was hospitalized after a schedule doctor's visit. Her psychiatrist determined she had filled a bathtub in an attempt to drown herself. Andrea later told police she had considered drowning the children.

Rusty Yates left his wife and kids unsupervised for one hour so he could go to work, with plans for his mother to show up an hour later to take over for her. In the space of that hour, Andrea drowned all five of her children.

Andrea was found guilty of killing her children after a jury rejected the insanity defense. She was sentenced to life in prison with the eligibility of parole in 40 years.

Rusty divorced his wife of 11 years.

The Texas Court of Appeals reversed Andrea's conviction after Dr. Park Dietz admitted to giving false testimony during the first trial. The California psychiatrist referred to an episode of NBC's "Law & Order" that was purportedly similar to the Yates case. The episode was found to have never existed, but prosecutors suggested Andrea could have gotten the idea from the TV show.

Dietz said later he made an honest mistake, and attempted to correct the error during the first trial, but his email to prosecutors was never introduced into evidence.

Andrea entered a plea of not guilty by reason of insanity.

A judge granted Andrea release on bail on the condition she was admitted to a mental health treatment facility.

Andrea was found not guilty by reason of insanity after three days of deliberations.

Andrea was moved to a low-security state mental hospital in Kerrville, Texas.

RELATED: Houston homes with a dark past - What buyers need to know