Four hurt in wreck between ambulance and dump truck.

PASADENA, TX -- Four people were injured in a wreck that smashed the cab of an ambulance in Pasadena. It happened Friday afternoon on the southbound lanes of Beltway 8 feeder road at Vista. 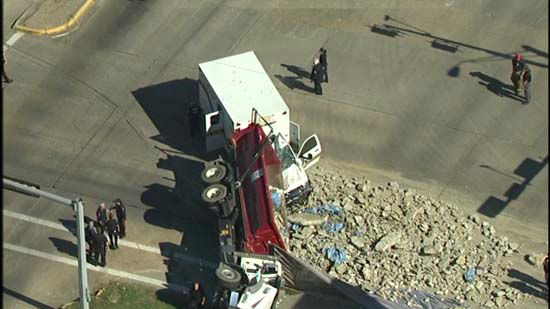 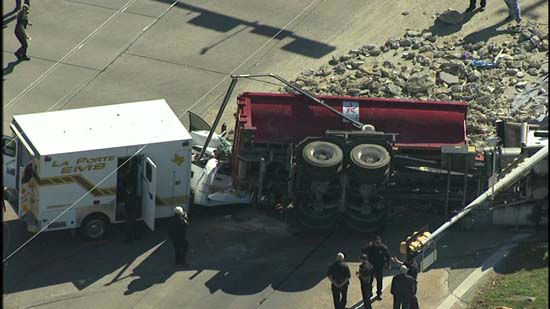 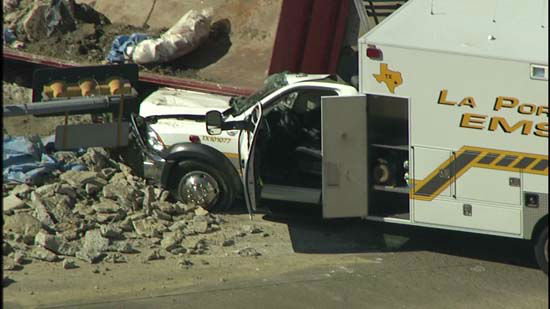 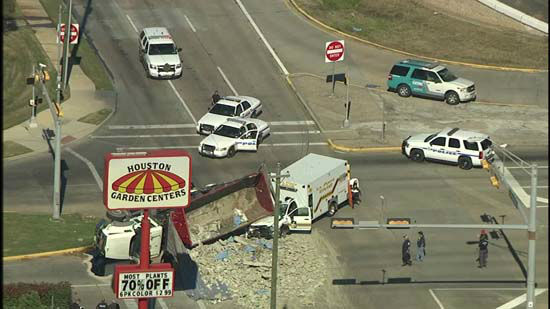 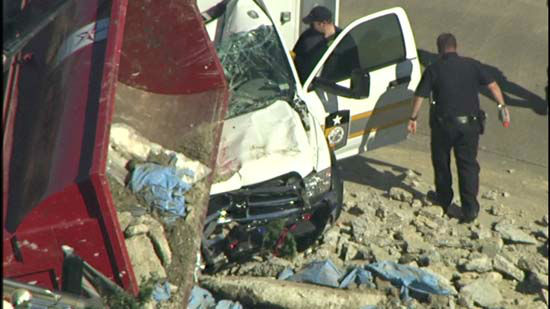 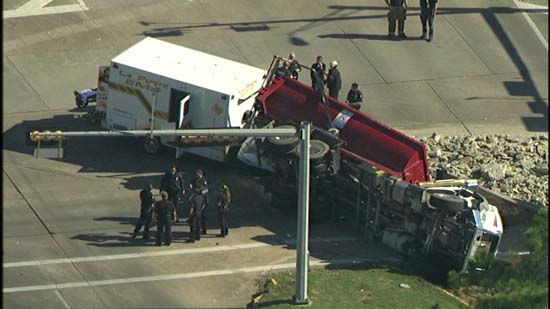 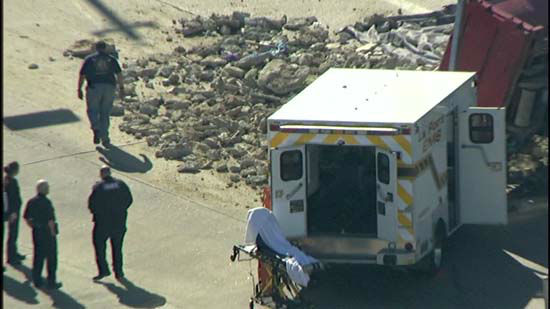 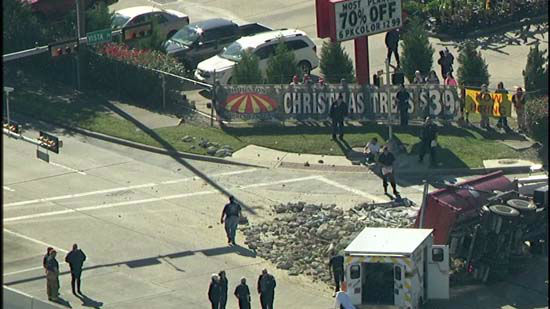 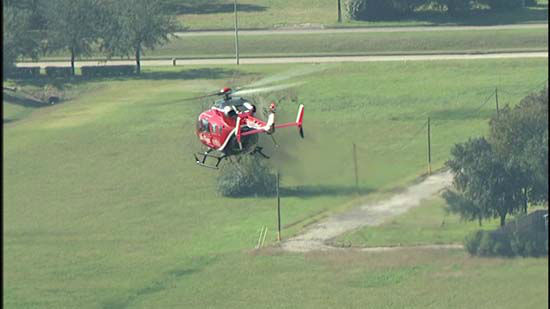 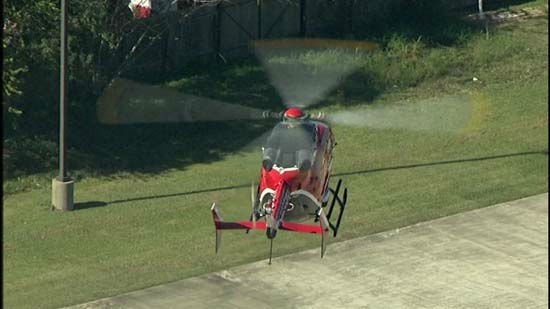 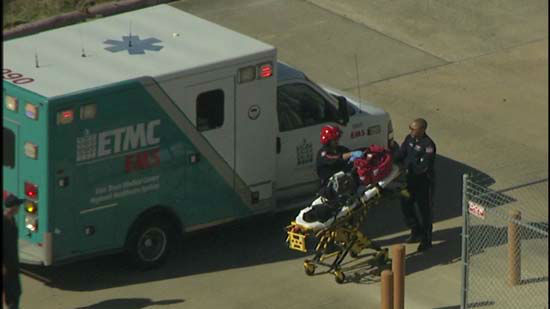 The La Porte EMS ambulance was on a call at the time, and had a patient on board. The paramedic who usually rides in the passenger seat was in the back tending to the patient. Otherwise, she would have been crushed in the front seat in the accident.

Life Flight was called to the scene to transport the victims.

Police say the dump truck swerved, causing its load of concrete rock and rubble to overturn, spreading debris all over the feeder road.

The truck driver got a ticket for failure to yield to an emergency vehicle.