Alvin Community College to use stimulus funds for tuition 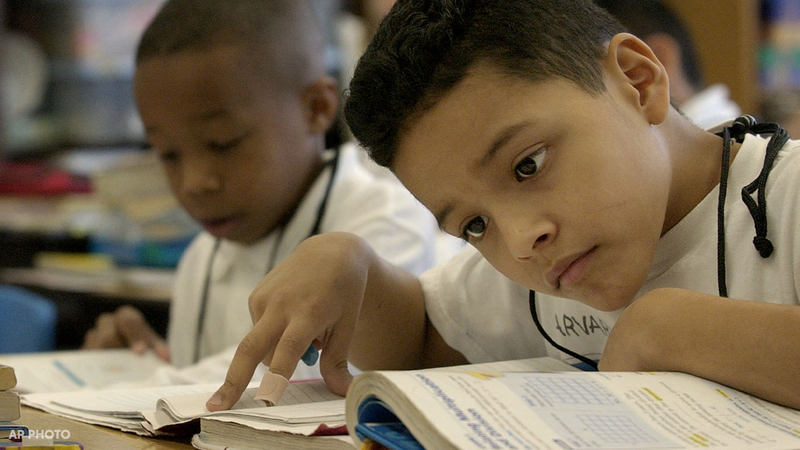 ALVIN, Texas -- Alvin Community College is using funding from the stimulus bill for tuition assistance for students beginning this summer, according to a press release from the college.

The college received $8.4 million from the American Rescue Plan stimulus bill. The money will go toward tuition through spring 2022 or until the money runs out, according to the release.

"This is a wonderful opportunity for people who have been thinking about attending college but were unsure of how to pay for it," President Christal Albrecht said in the release. "These grants will provide a jump start to anyone who wants to return to collect or enter for the first time."