DUI suspect found slumped over in moving Tesla may have had autopilot engaged, police say 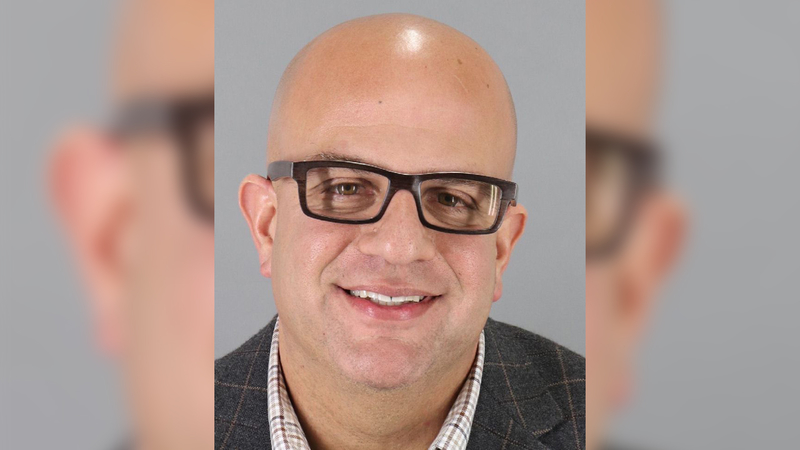 Man arrested for DUI may have had Tesla's Autopilot engaged, CHP says

California Highway Patrol is trying to figure out if that driver had his Tesla's Autopilot engaged while behind the wheel.

The CHP said they spotted the grey Model S driving around 70 mph at 3:37 a.m. Friday. When the CHP pulled up close to the vehicle, they said it looked like the driver, Alexander Samek, was passed out at the wheel.

I-TEAM EXCLUSIVE: Victim who died in Tesla crash had complained about Autopilot

The CHP said they tried to pull the car over, but Samek still appeared passed out. The CHP was able to get another officer in front of Tesla and slow it down. 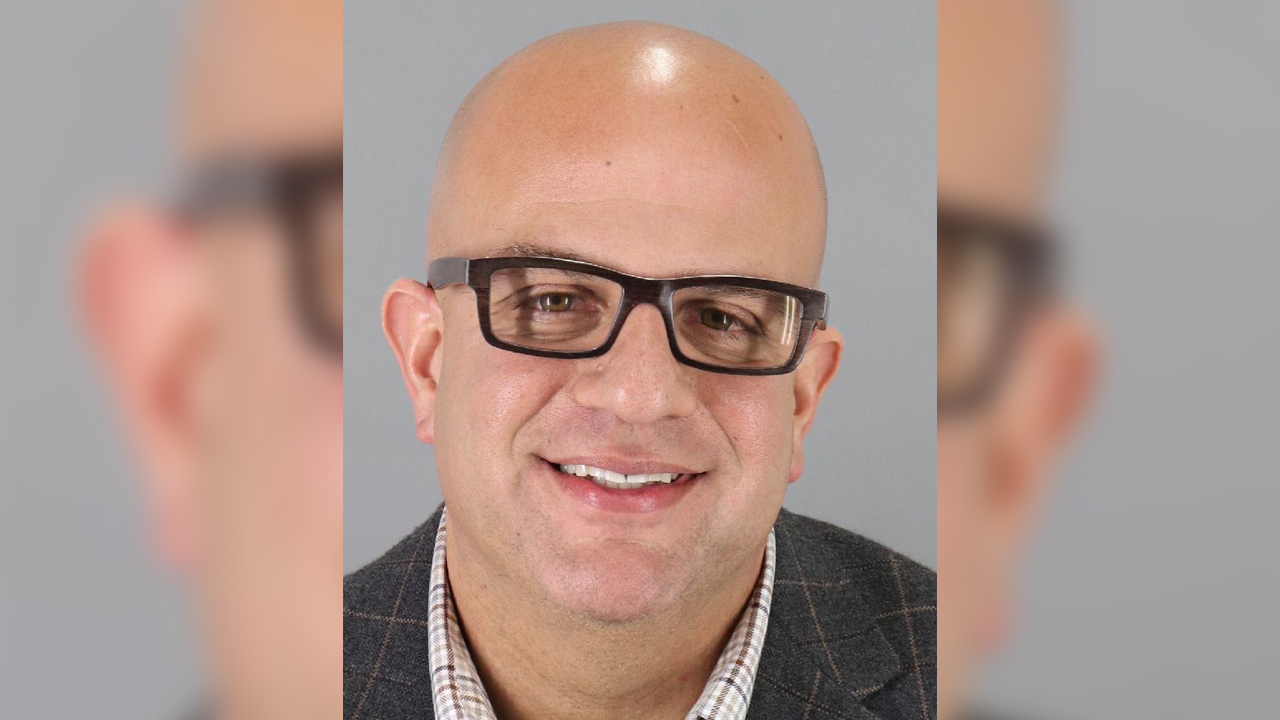 Mugshot of Alexander Samek from the San Mateo County Sheriff.

The Tesla eventually stopped at a gas station in Palo Alto. Samek was given a field sobriety test and arrested, according to authorities.

The CHP said they suspect the car was in Autopilot, but need to investigate.