Alex Bregman is a sorely missed part of the Astros' lineup, but we now know about the first steps to get him back on the field.

HOUSTON, Texas -- Houston Astros third baseman Alex Bregman, who hasn't played since June 16 because of a left quadriceps strain, is returning to the team Wednesday.

The Astros, who have a 4-game lead over Oakland in the American League West, play the Kansas City Royals on Wednesday.

Bregman worked out at Minute Maid Park on Tuesday after playing a rehabilitation game for Triple-A Sugar Land on Monday night.

The video above is from July 2021 when Bregman's rehab stint began. 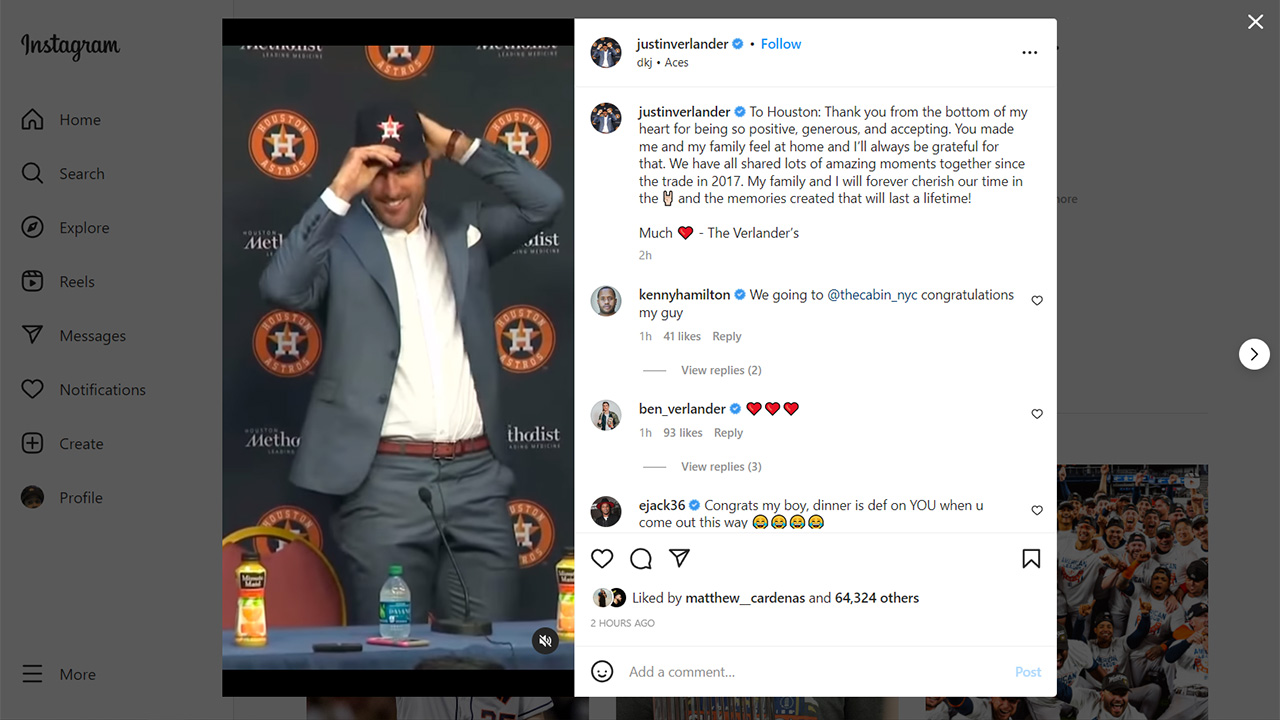