Journey from hell, a 77-hour ordeal that left passengers stranded in New York for almost 3 days 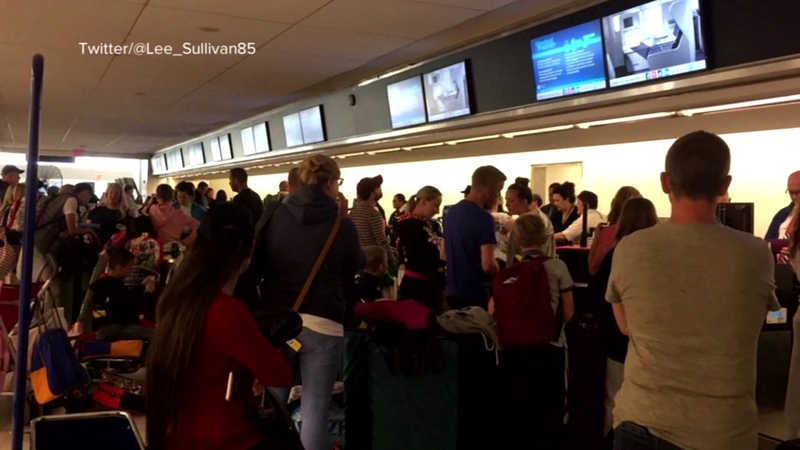 Some passengers called it the journey from hell.

The plane took off from Orlando to London four hours late on Thursday.

But, because of mechanical problems, it was forced to land in New York at JFK Airport.

Some of the 100 passengers on board the flight say that British Airways provided little or no information at JFK.

The passengers were forced to sleep on the floor for hours before they were finally moved to the first class lounge for two days.

British Airways issued an apology saying a shortage of hotel rooms in New York, because of the marathon, made things more difficult.

Some passengers were given rooms and others were re-booked on other flights.