KGO
By Heather Tuggle
SAN FRANCISCO, California -- A home in an upscale San Francisco neighborhood was found trashed after an Airbnb renter moved out.

What realtor and property manager Eagan Lim walked into several days ago at one of his San Francisco buildings is nothing short of a nightmare.
"Working with a home that was occupied by squatters, dilapidated hoarders, nothing would have prepared me for this. It was something out of a horror movie," says Lim, cringing.

"It was horrible, horrible!" he exclaimed. "For the person who was renting here, he had defecated through the entire home and urinated all over the place as well. Using drugs and having his needles all over the bedding, the pillows, too. That was pretty horrific. People from the outside walking by could smell it, so you'd have joggers stopping and going, 'Wow, what's that smell?'"

While the home's address and neighborhood are being kept private at the owner's request, the property is valued at just over $5 million and in one of San Francisco's toniest neighborhoods with views of the Golden Gate Bridge.

Renters ransacked the in-law suite of the home.

Prior showed the white industrial bucket filled with more than 150 needles. Some are for acupuncture while the majority are the kind used for shooting drugs.
The suite was rented for three and a half months for $100 a night through Airbnb. Lim can't even estimate how much damage was done.

Airbnb does have a $1 million host guarantee in case of damages. The company sent us this statement in response to our story, saying they were in touch with the home's owner and "there have been over 300 million guest arrivals in Airbnb listings to date. In 2017, there were more than 49 million trips at Airbnb listings worldwide. Significant property damage (claims that were reimbursed under our Host Guarantee program for over $1,000) was reported to us only 0.004% of the time. At that rate, you could host a new reservation every single day for over 63 years without expecting to file a significant property damage claim under our Host Guarantee."

Lim says this incident won't deter him from managing properties through rental sites again and in fact, plans to rent the same suite out again.

"I use AirBnB myself, and I'm still very confident using it or any other vacation rental site. Anybody is subject to this kind of vandalism," Lim explained.

The owners do plan to add security cameras outside the property before renting it out again.

A bucket full of 150 needles, most for drug use. Feces. 💩 Just the beginning of what was found in a $5.3M home 🏡 after being rented out thru @Airbnb. @abc7newsbayarea pic.twitter.com/lyCLLdxO99 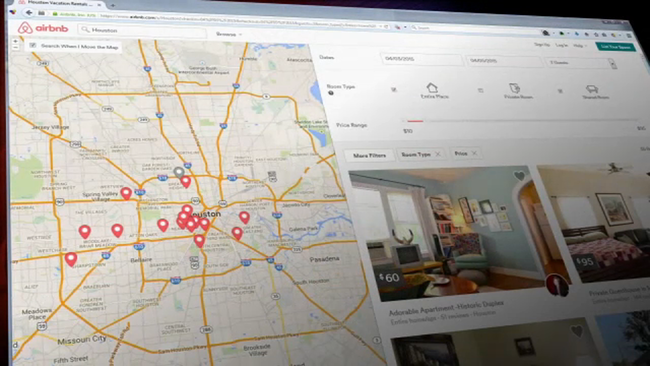 Stay a night at last Blockbuster in the world 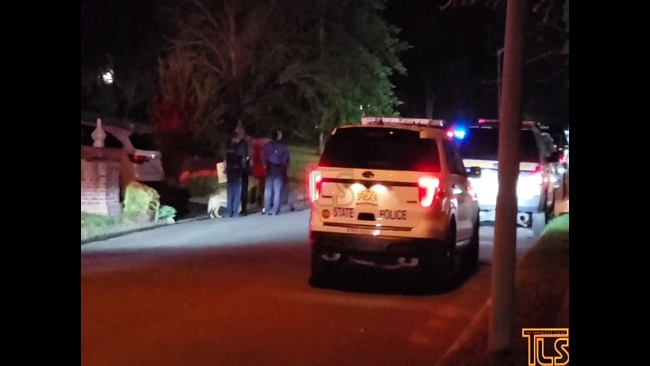