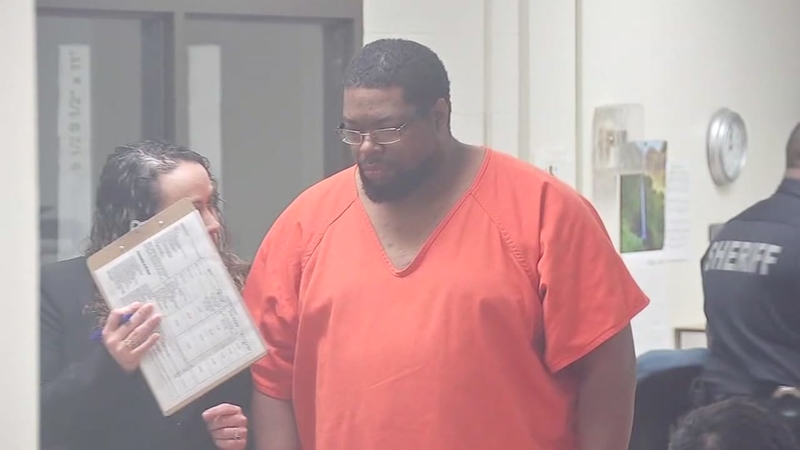 It comes a week after a man allegedly strangled his fiancee's sister at a southwest Houston motel during sex. Jason Farmer is now charged with manslaughter.

Jason Farmer, 34, was to have been in court this week for a potential plea deal involving three prior charges, according to the head of the Harris County District Attorney's Family Violence Unit.

Carvana Cloud was working district attorney intake on the night of Farmer's arrest.

"I was blown away," Cloud said. "He was already on bond for three very serious sex offenses and he was to take a plea two days ago. Of course, we stopped that right away."

Police Chief Art Acevedo said supervisors will now go to domestic violence scenes to help officers check for signs of physical abuse, determine whether there is a continuing danger, and determine if there's probable cause to arrest a suspect.

"The supervisor will also oversee how the officer communicates the case to district attorney intake," Acevedo said.

Strangulation as a part of domestic violence is of particular concern to law enforcement, including District Attorney Kim Ogg, who has been studying data.

"Statistics show that those who choke their partners or family members are more likely to escalate, " Ogg said.

Then, it becomes a homicide.

Aly Kramer Jacobs is the manager of counseling and advocacy at the Houston Area Women's Center. She calls strangulation a lethality factor in domestic violence.

"It's a factor for a lot of our survivors and we know they're at risk for murder if they've experienced strangulation," Jacobs said.

Friday, first-responders, such as police and paramedics, will be given a checklist to use when responding to domestic violence calls, with a focus on those who may have been choked by their abuser.