'It's getting worse': Afghans running out of time to evacuate

Religious leaders are coming together to provide supplies that refugees will need, as well provide job assistance.

"This is a human suffering issue and we're called to love our neighbors," said one reverend in Houston. Faith leaders are set to meet 16 new families that just came in.

HOUSTON, Texas (KTRK) -- As U.S. forces rush evacuations before the Aug. 31 deadline, Afghans hoping to evacuate are running out of time, while their families in Houston watch helplessly.

"It's getting worse and worse," said Afghan refugee, Naqibullah. "Yesterday was an explosion. There's another alert from the U.S. Embassy."

Naqibullah, who asked ABC13 not to use his last name for safety reasons, has been in touch with his family in Afghanistan.

They have been living at the Kabul airport, and although it's dangerous, so is going home.

"There was a letter dropped at my house, and they said they are going to kill my family and my parents because of my association with the U.S. Armed Forces," Naqibullah said.

WATCH: Afghan who's now in Houston fears worst for his family

More than 1,000 Afghan refugees have resettled in Houston since the start of the war.

"Physically I'm here, but my mind is over there. I'm thinking, 'What will happen to them?' Everyone is worried, hopeless," said a refugee who asked to go by the name, Ahmad.

Nonprofits that usually get at least a month's notice to prepare for refugees are now finding they are coming only hours before they arrive.

"Some of them came with just two outfits because they were only allowed to bring a backpack," said Bibi Khan, the executive director of the An-Nisa Hope Center. "A family of eight or nine, just imagine, they have absolutely nothing to fall back on."

Religious leaders are coming together to provide supplies that refugees will need, as well provide job assistance.

"My great great grandparents came to this country almost 100 years ago, and it was fellow Americans who welcomed them," said Rabbi Brian Strauss with Congregation Beth Yeshurun. "The most repeated commandment is to not oppress the stranger because you, too, were strangers in the land of Egypt."

One reverend said this war is not a political issue.

"This is a human suffering issue and we're called to love our neighbors," said Rev. John Stephens with Chapelwood United Methodist Church.

"Tomorrow we're visiting 16 new families that came in within the last week," said Khan. "I don't think there's ever been a big influx happening this quickly. We usually have them coming in, but not in this way. I think there's about 30 families coming in each week now." 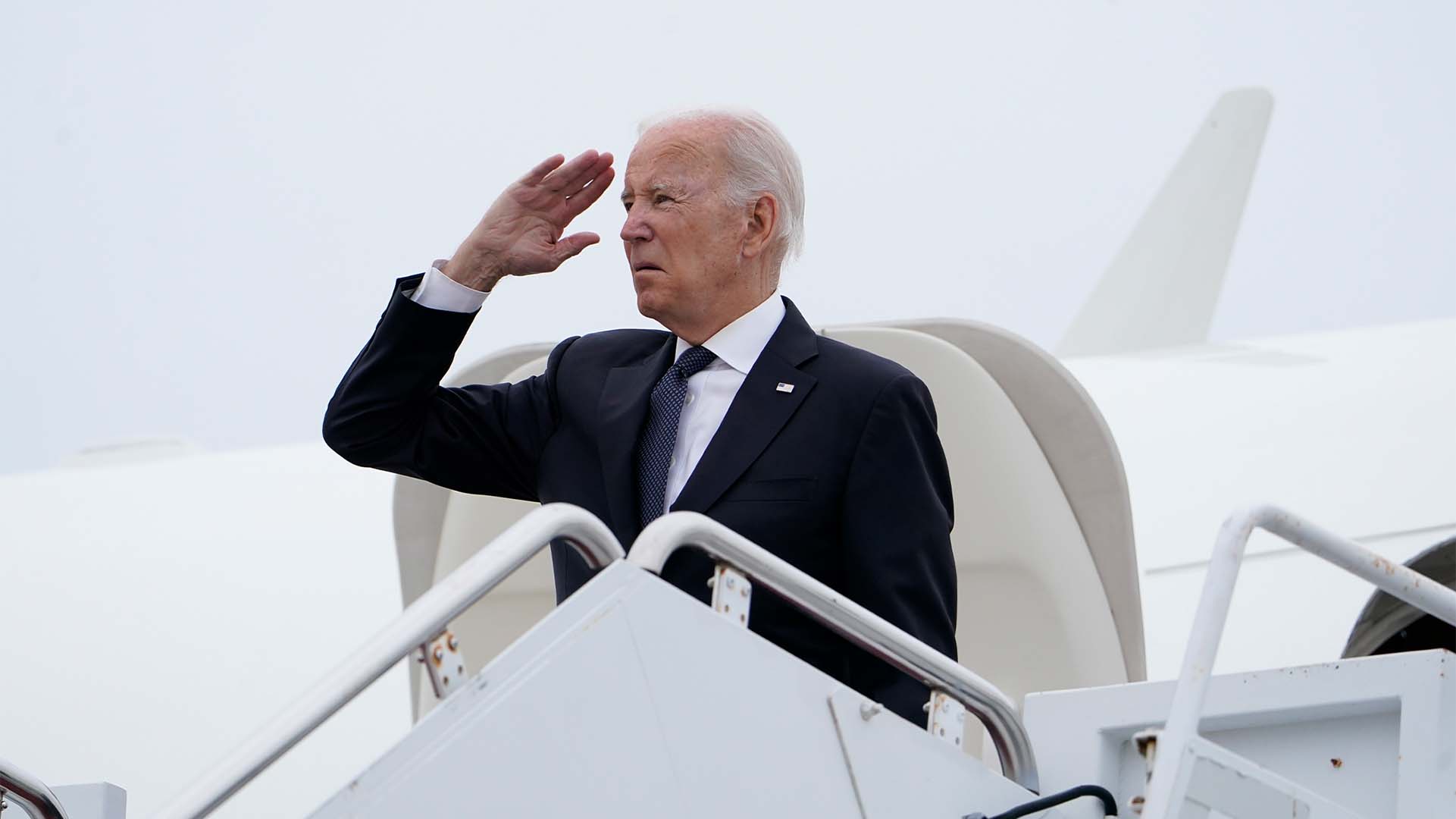 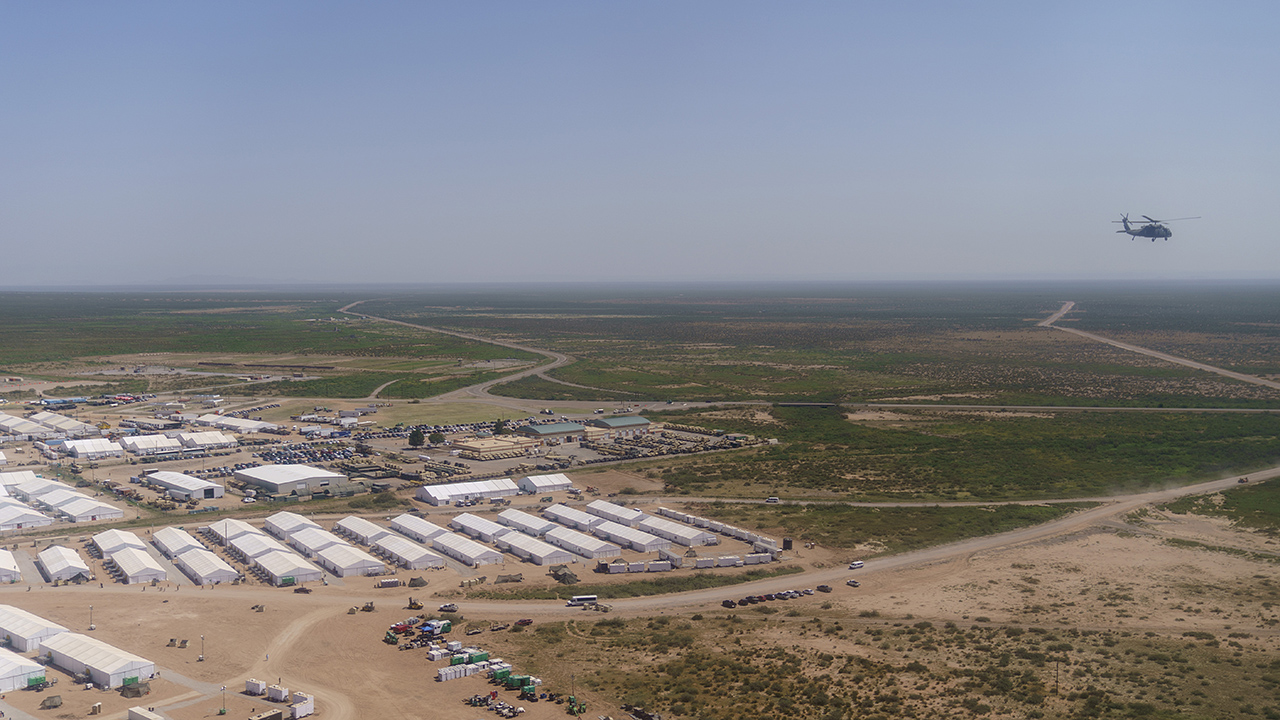