HOUSTON, Texas (KTRK) -- A little girl between the age of one and five is the latest confirmed case of acute flaccid myelitis in Harris and Galveston Counties.

The young girl began experiencing muscle weakness and fever in late June. A month later it was reported to the CDC as a possible case of AFM.

The CDC confirmed the case on Aug. 27. In total, eight confirmed cases of acute flaccid myelitis have been reported across multiple counties in Texas, and all patients, with the exception of one, are children.

According to the state health department, there is no cure.

"It's been around for a while, but we've seen a spike in the last four years," says Dr. Sherri Onyiego, from Harris County Public Health.

The health department says AFM is not required to be reported in Texas and explains the current number of cases reflect those that have been shared voluntarily and have been through the case status determination process with the Centers for Disease Control.

The department also states there are a few cases being reviewed right now that are not reflected in the official case count. 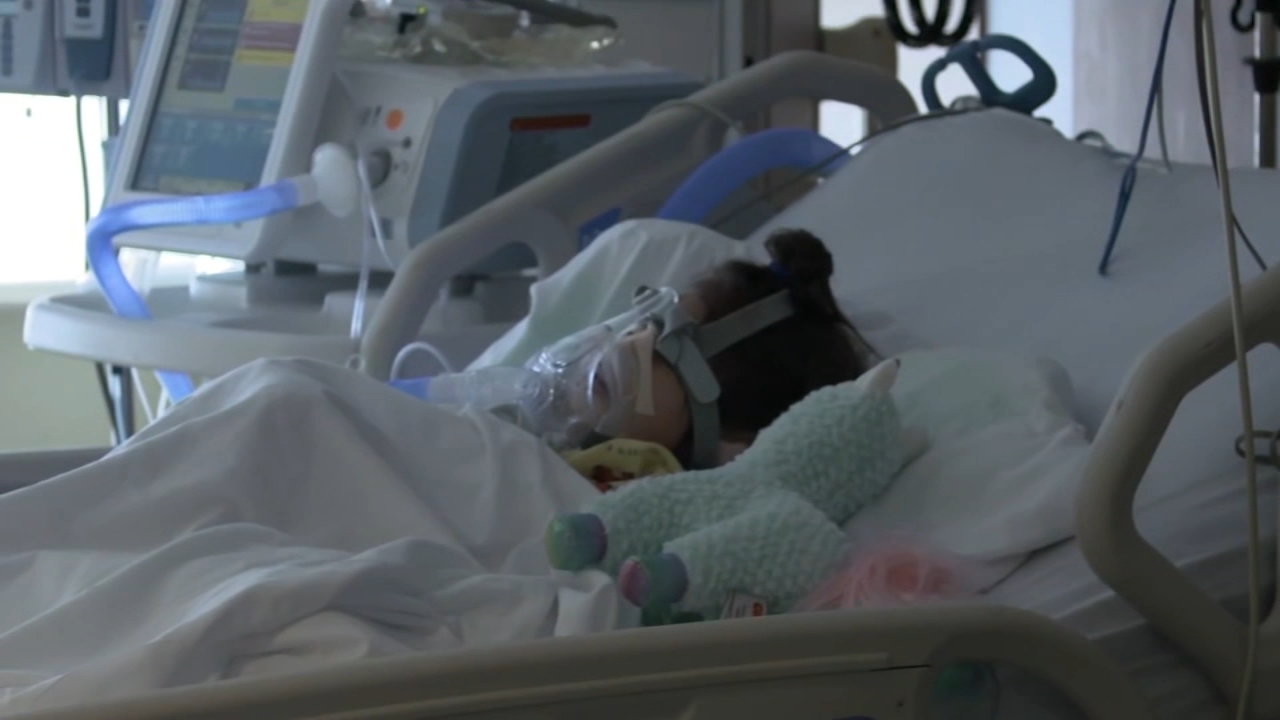 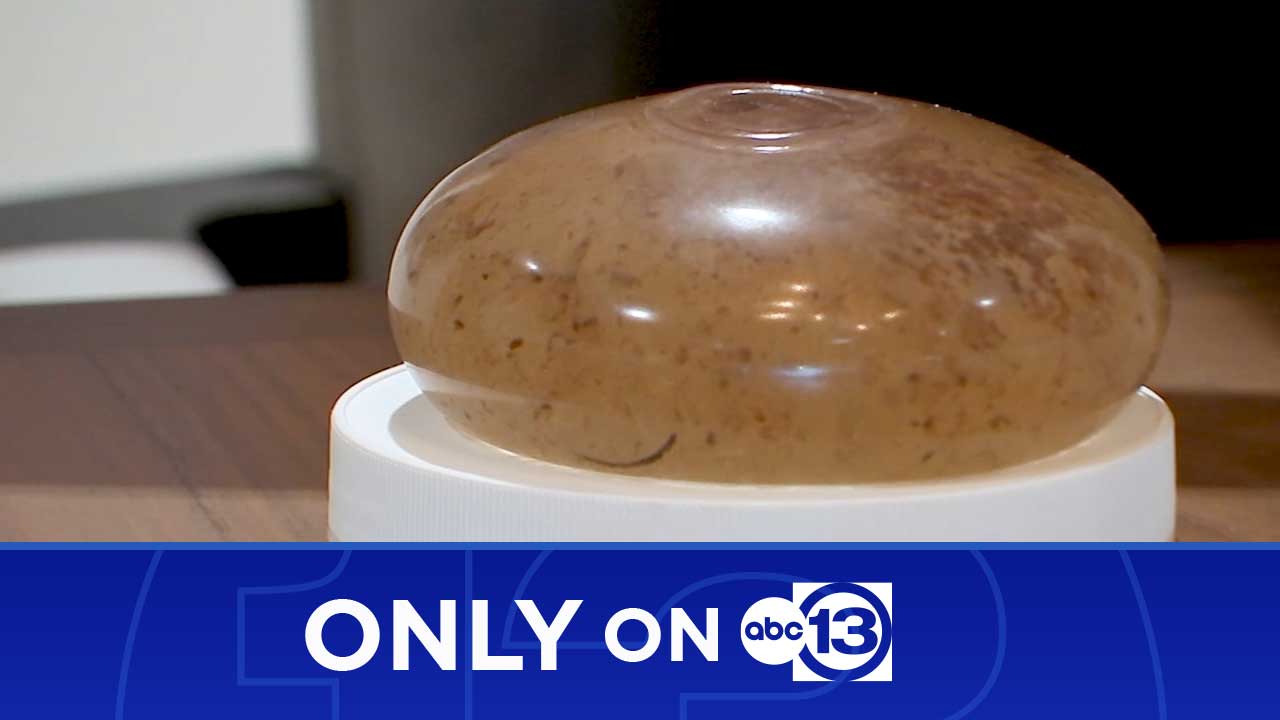 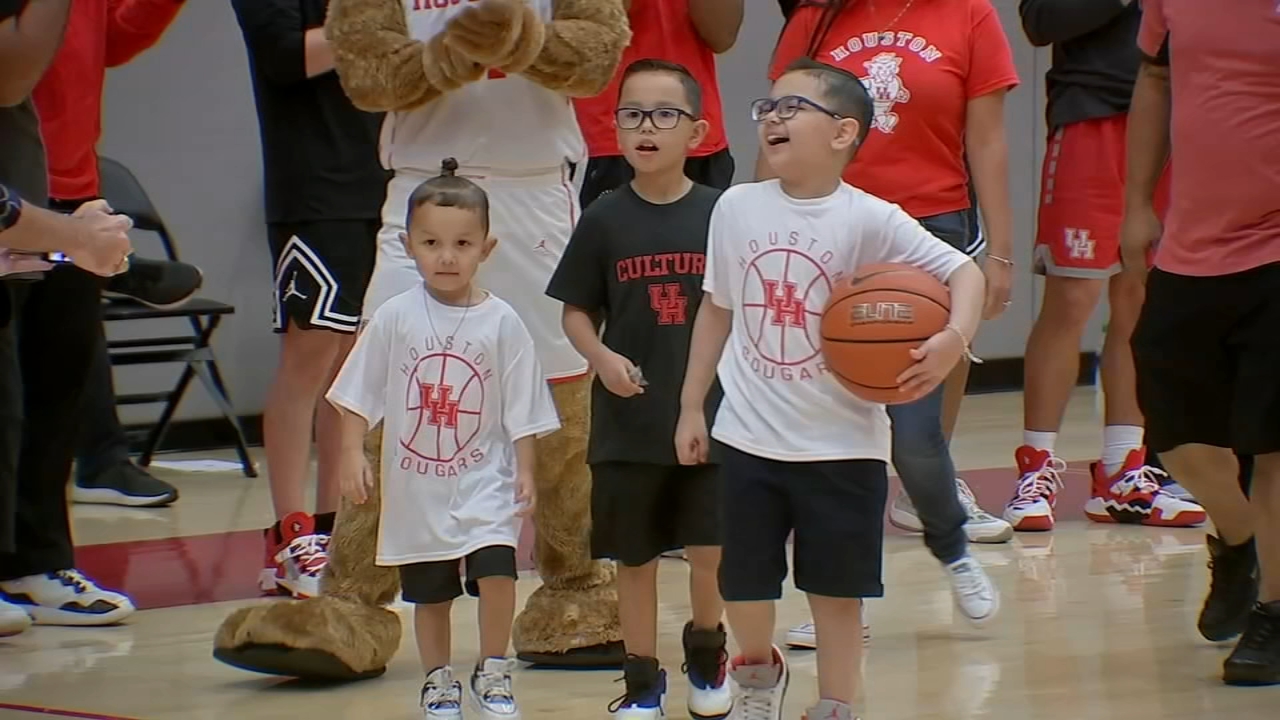 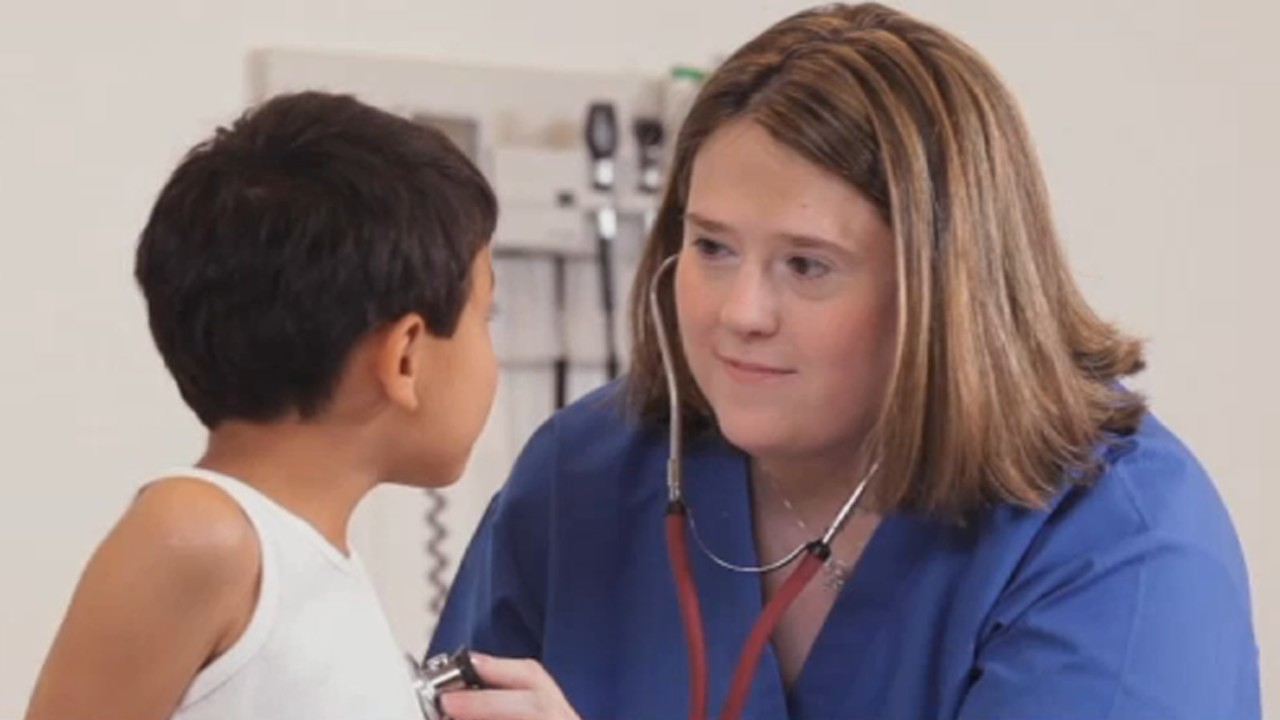 CDC warns rare condition in kids could rise this fall