Acetic acid explained: What it is and how it's used

As investigators work to find out what caused 100,000 pounds of acetic acid to be released in La Porte, we look into the compound involved.

HOUSTON, Texas (KTRK) -- The chemical released Tuesday night that killed two people and injured dozens at a La Porte industrial facility is made for a variety of uses, including human consumption. But in its purest form, it can be be corrosive, flammable, and deadly.

Approximately 100,000 pounds of acetic acid was released in the incident at the LyondellBasell complex, which caused burns and respiratory complications for the survivors.

Acetic acid is a colorless liquid and organic compound with a strong odor, and is used in the production of compounds for paint, sealants and adhesives. It's also the main component in vinegar, though concentrations are only around four to eight percent.

LyondellBasell manufactures at least two varieties of glacial acetic acid, according to documents on the company's website. Those varieties are described as water-free.

The compound is flammable and an explosive vapor can form above 102 degrees Fahrenheit (39 degrees Celsius), according to the company's safety data sheet.

Exposure to glacial acetic acid causes irritation to the eyes, skin, nose, throat and mouth. Concentrations of the compound can cause burns, according to the American Chemistry Council.

The minimum exposure standards by the Occupational Safety and Health Administration are 10 parts per million (ppm) over an eight-hour period.

When exposed, you should move to fresh air immediately, remove any soiled clothing and wash the affected areas with large amounts of water, according to the CDC.

Some exposure cases will require immediate medical attention and 100% oxygen. 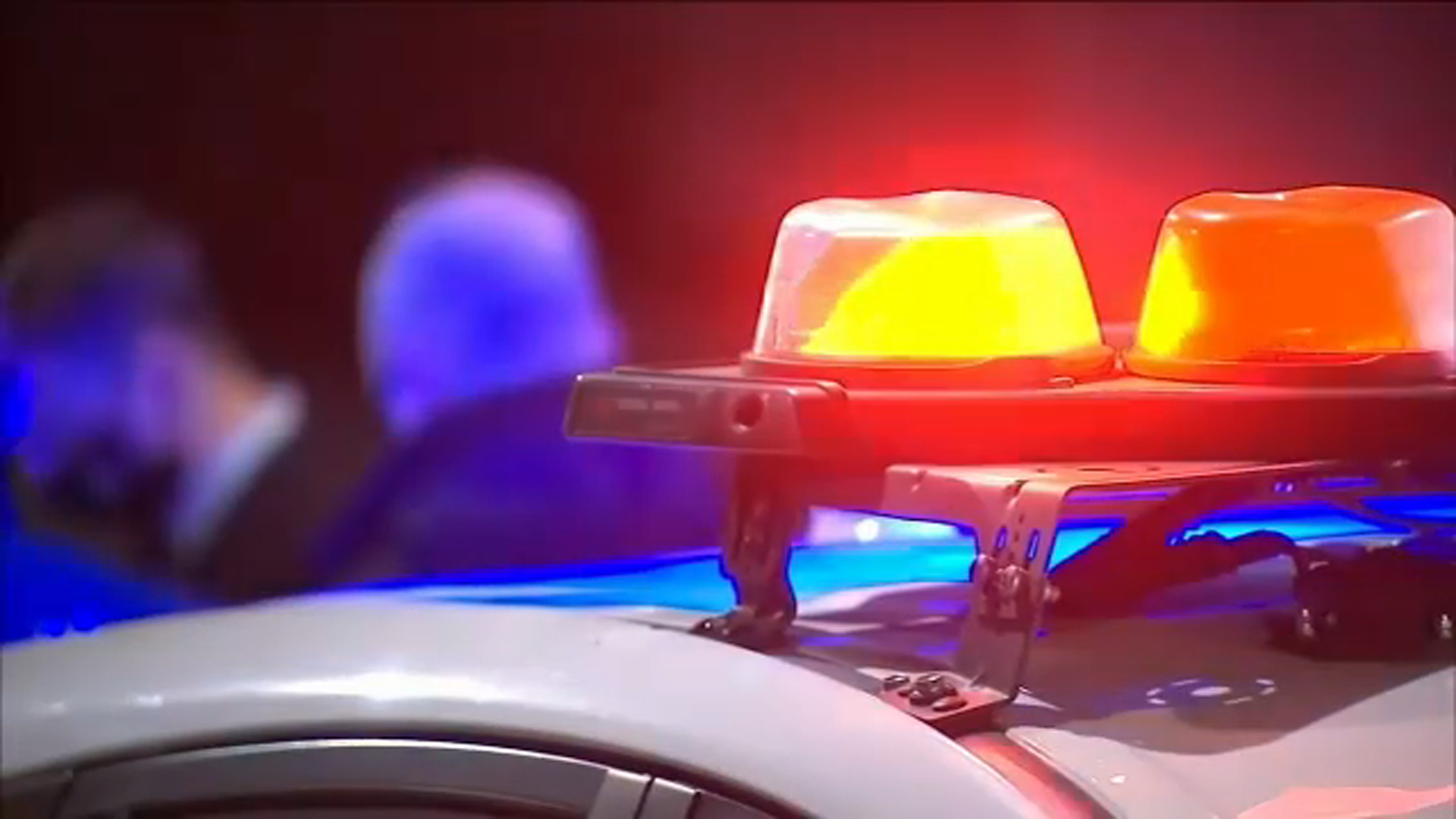 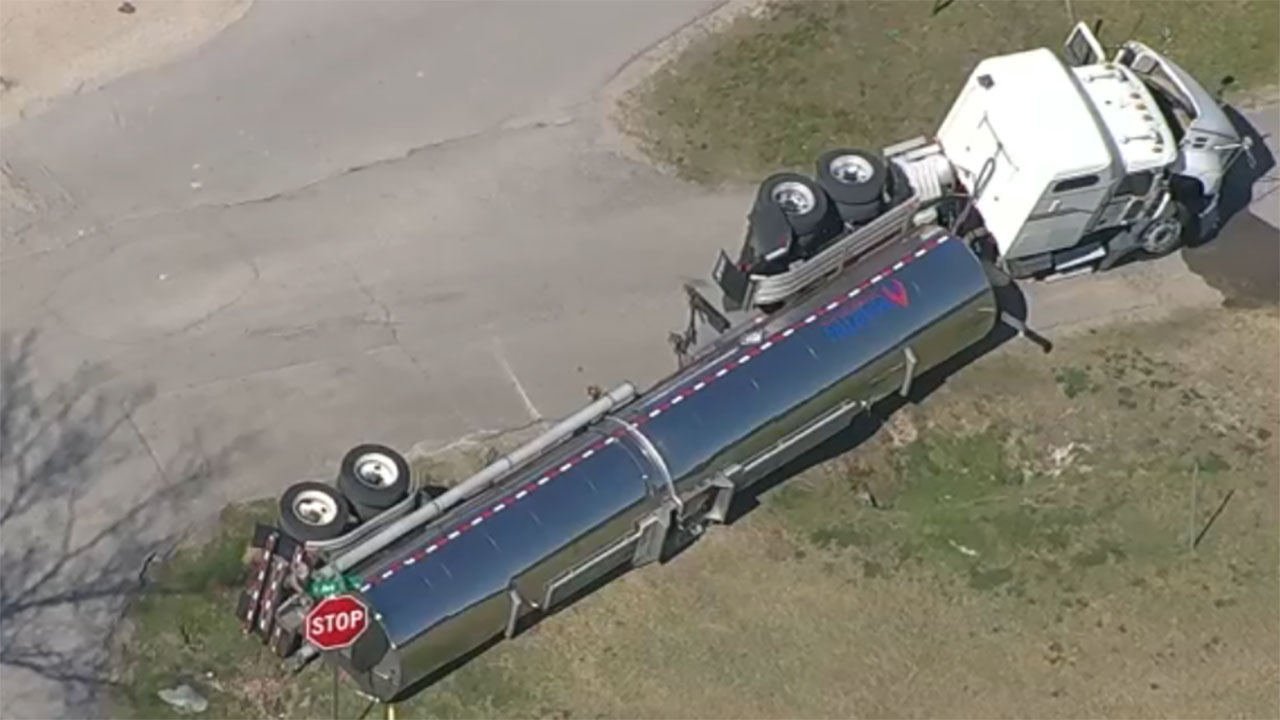 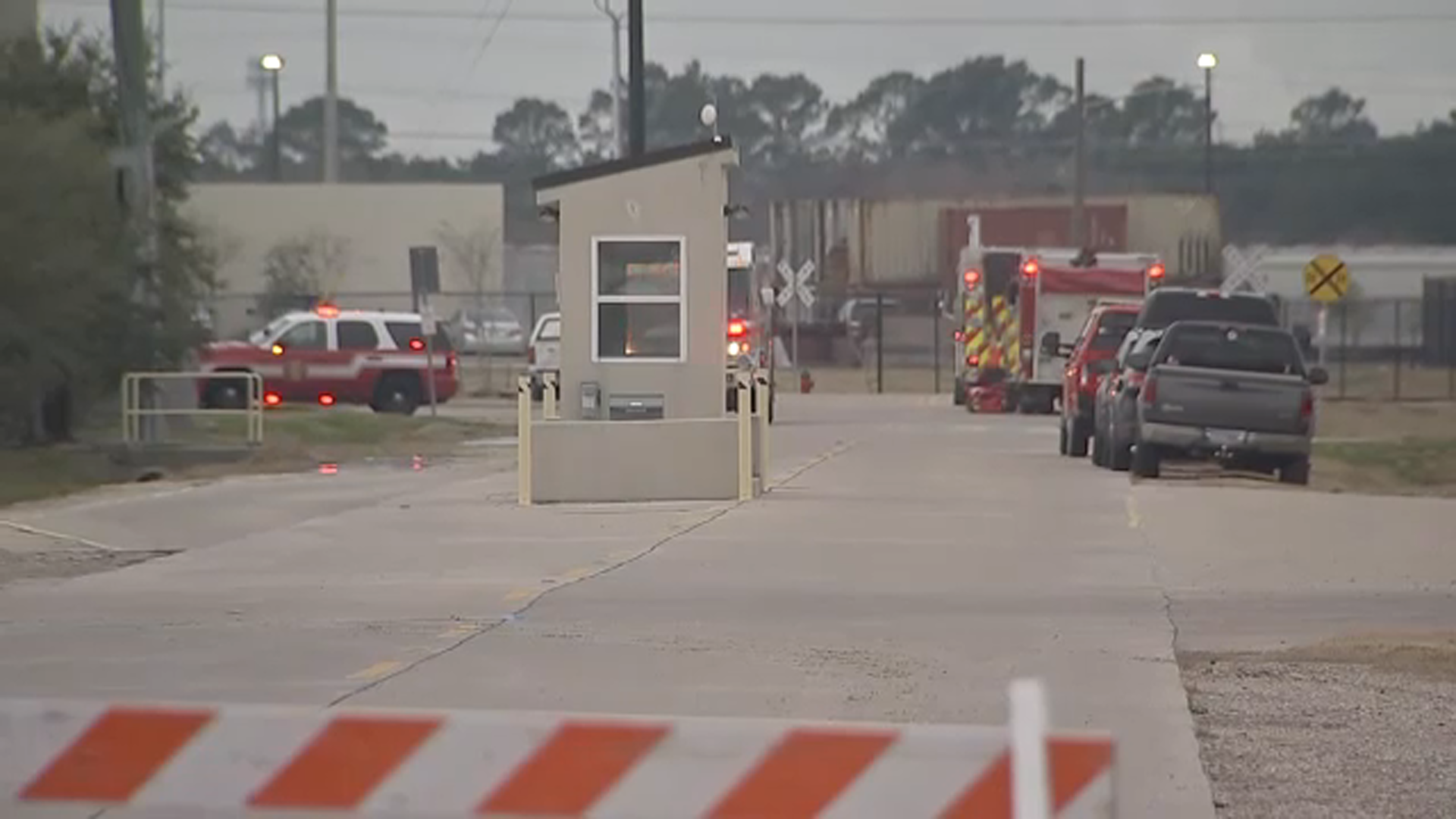