HOUSTON (KTRK) -- ABC13 has obtained new surveillance video of a fight at a Chevron gas station that police say happened just moments before an SUV crashed into a bus stop, sending several people to the hospital overnight.

The video shows five people walking into the gas station at Dunlave and Richmond Avenue. An SUV almost hits them, then a fight breaks out with men punching and kicking.

Five people jumped into their white SUV and drove off, while the driver in another vehicle followed them. 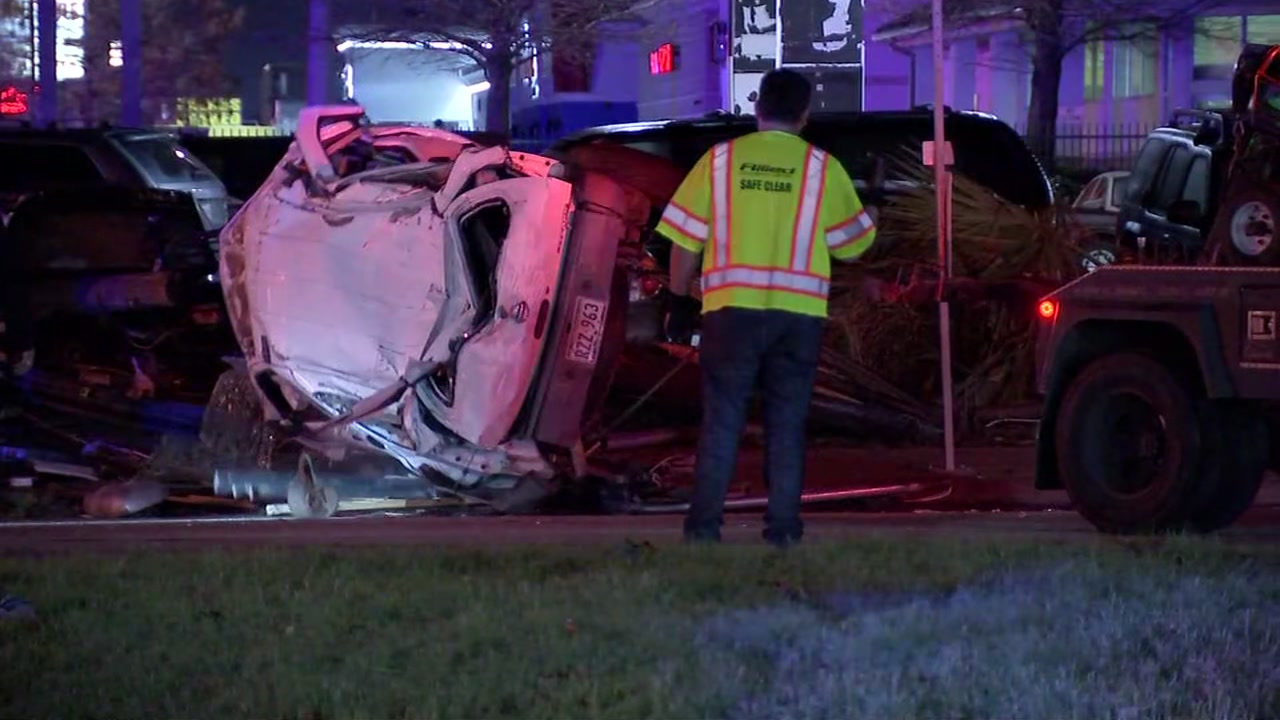 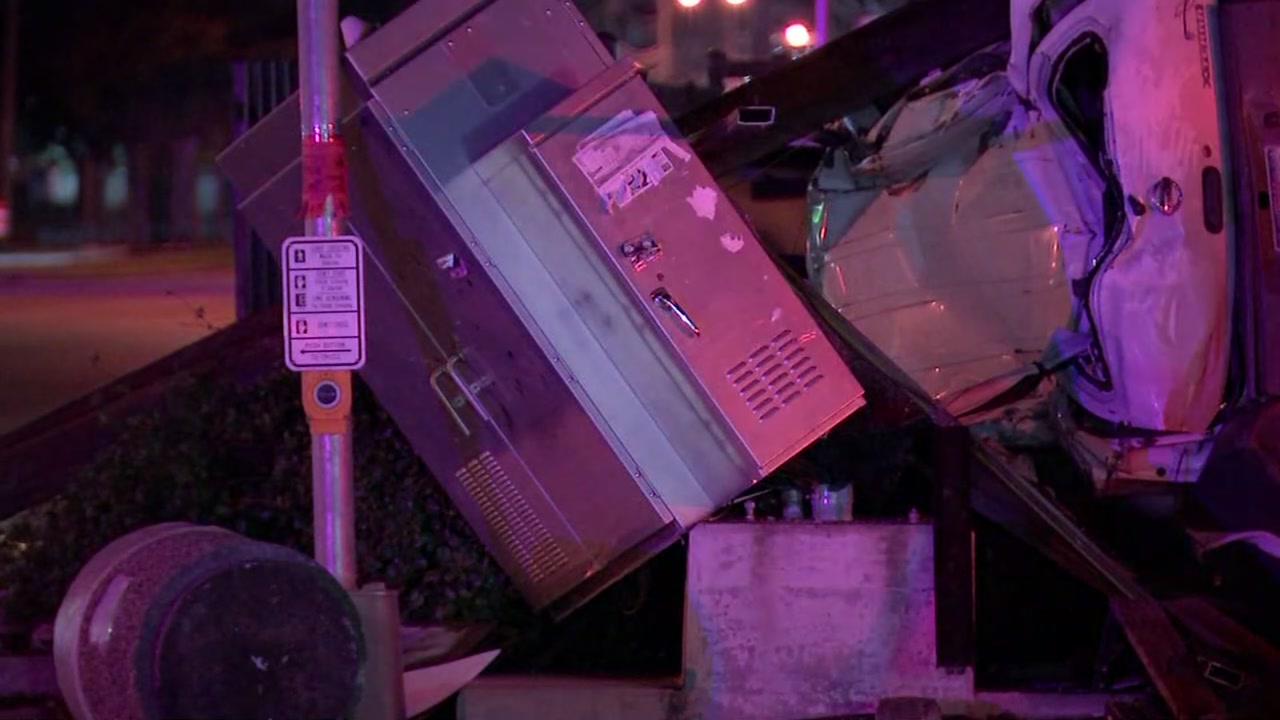 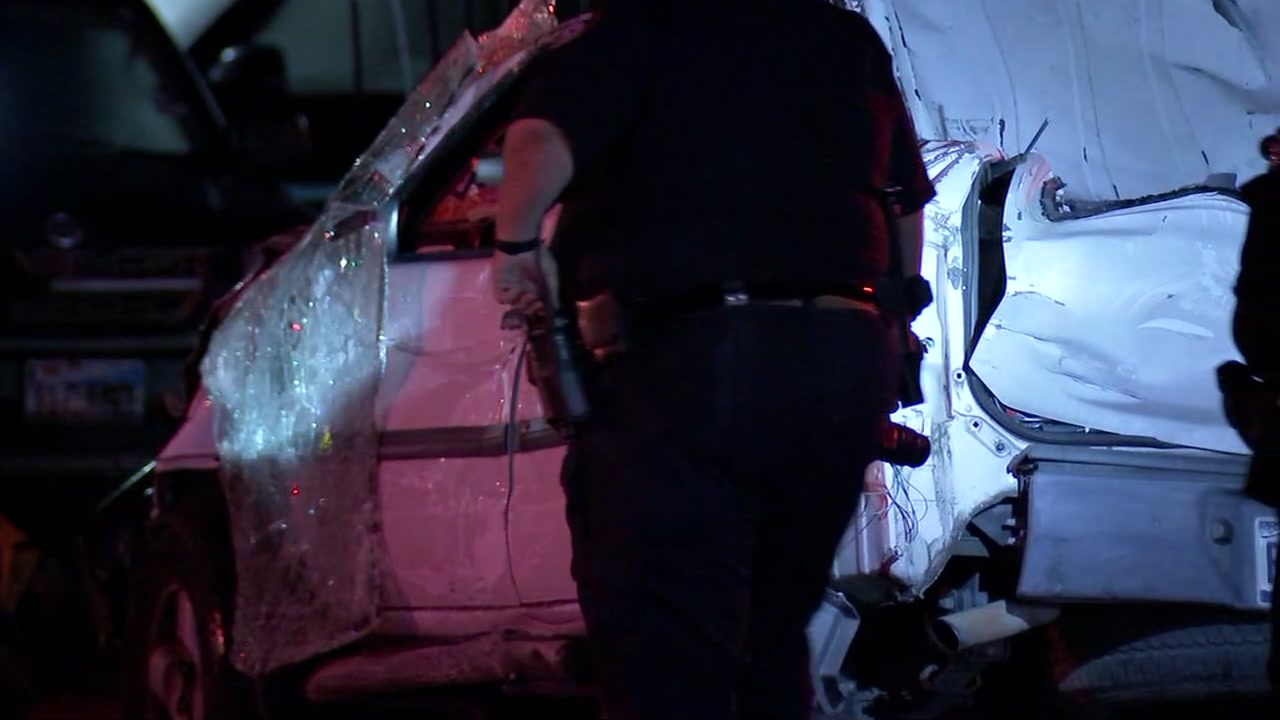 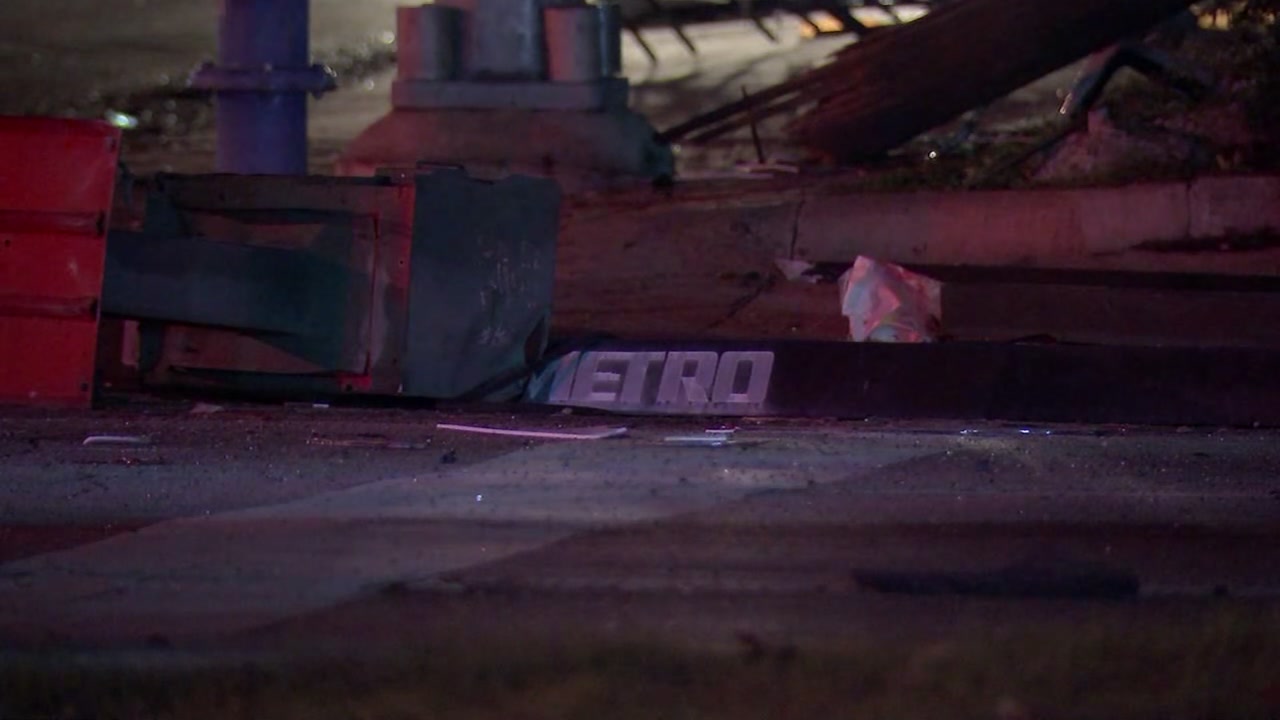 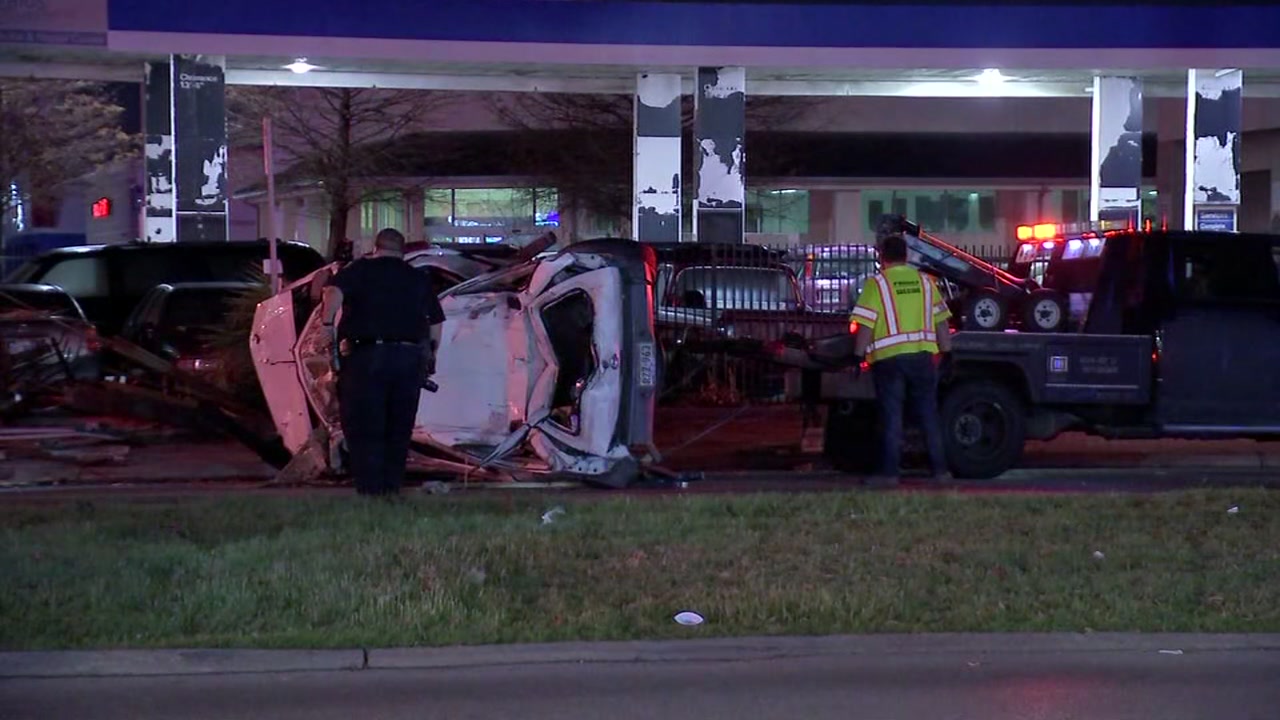 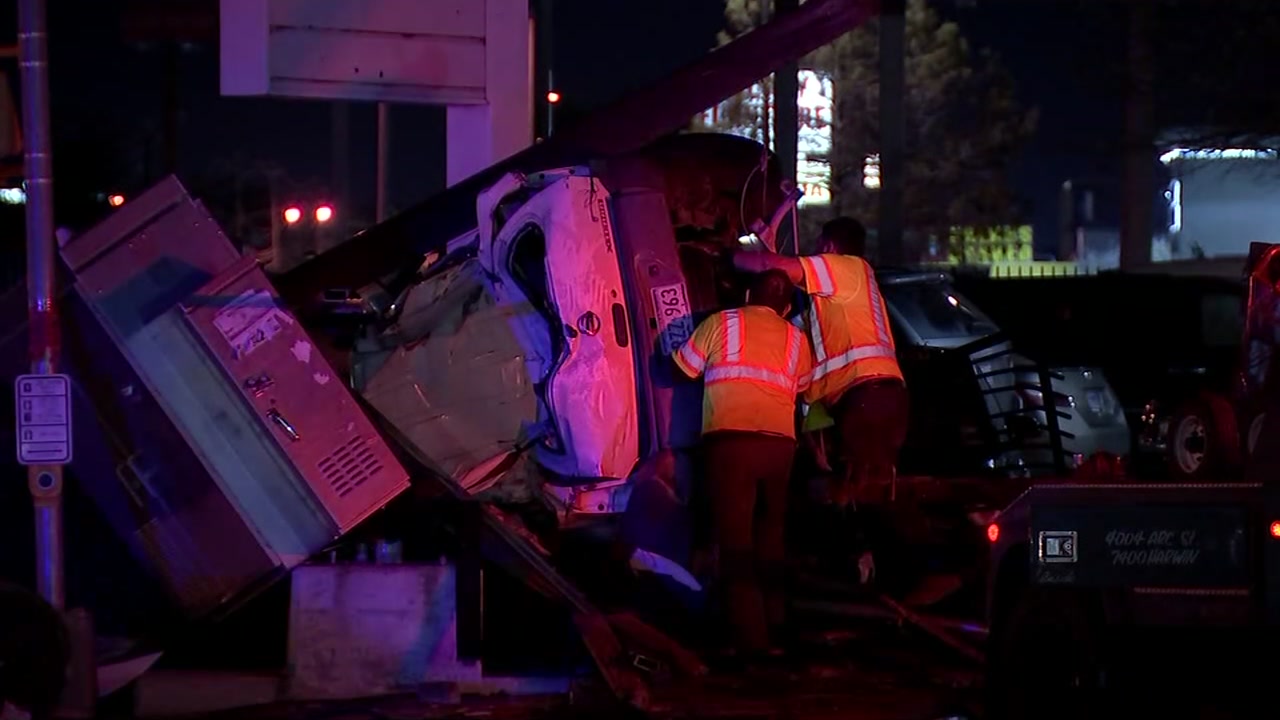 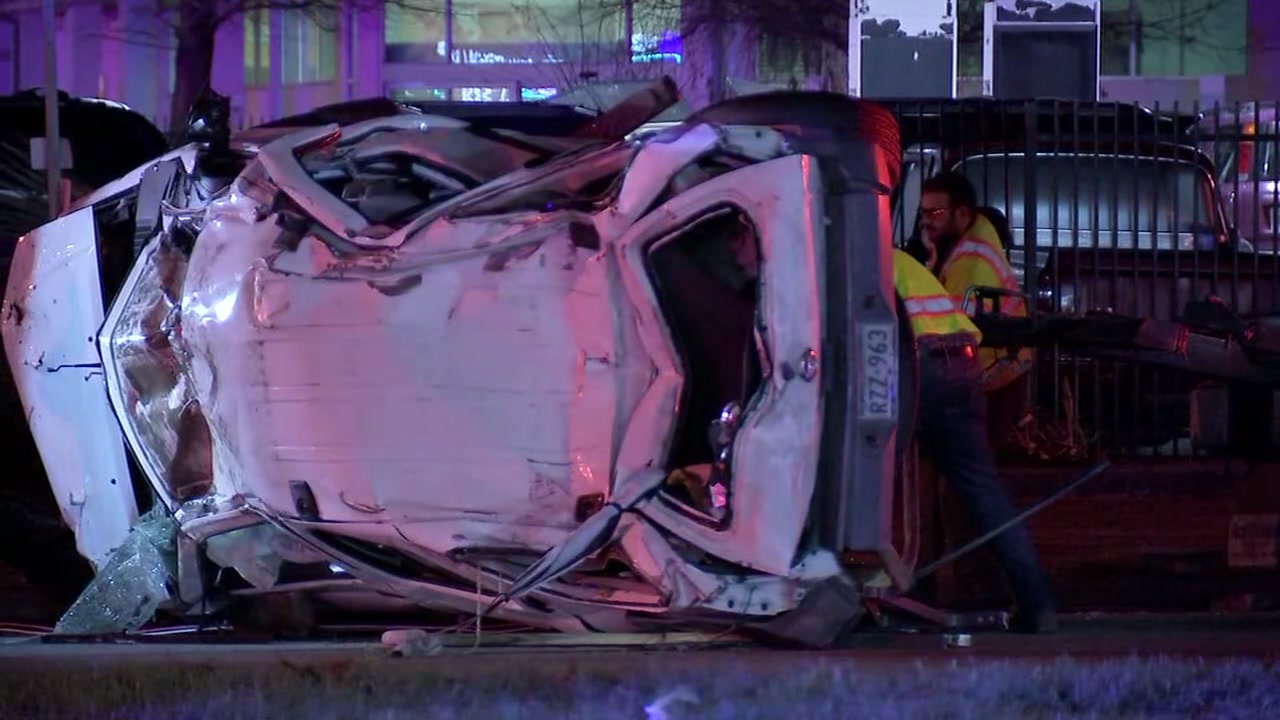 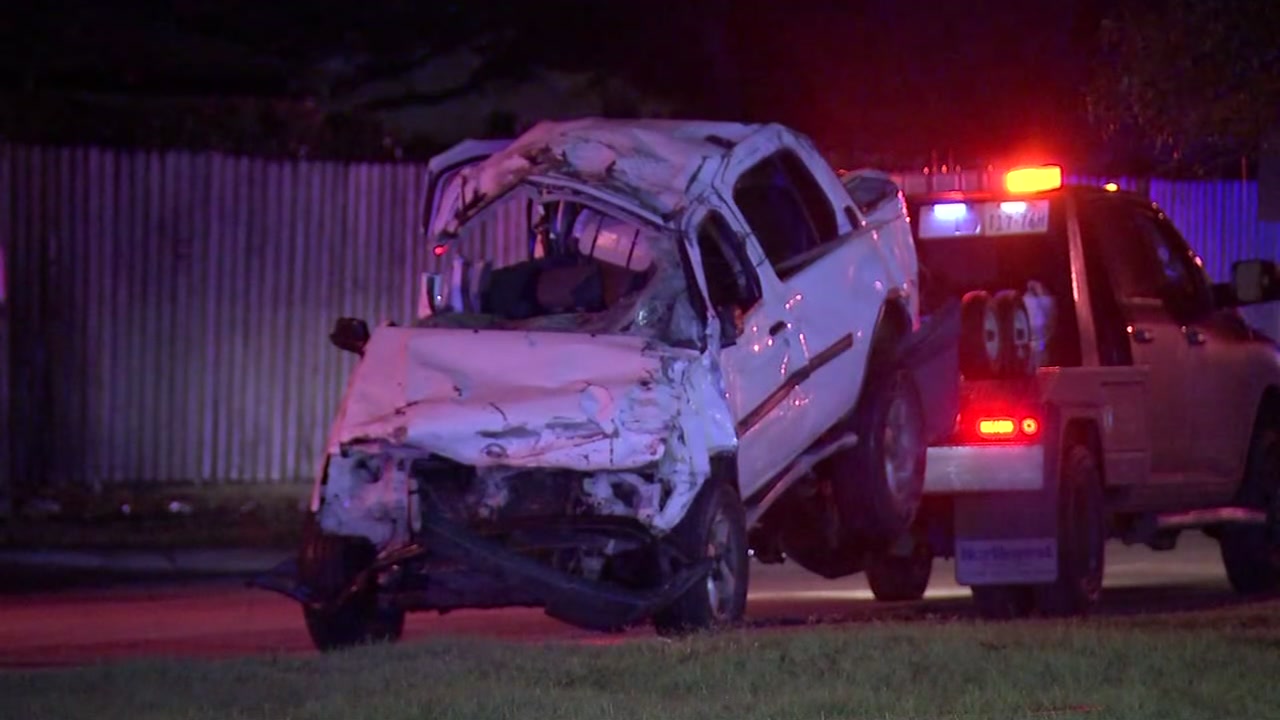 The driver of the white SUV lost control and slammed into a METRO bus stop at Richmond and Hillcroft. The vehicle went on to strike several parked cars at an automotive business, before crashing into a traffic control box.

Six people were taken to the hospital, but miraculously, all of them survived. Police said none of the victims have life-threatening injuries.

Police think the driver of the SUV was trying to get away from that confrontation when the crash occurred.