Press pray to see how far the Wheeler Avenue Baptist Church has come since it was founded in Third Ward.

HOUSTON, Texas (KTRK) -- Third Ward is home to many churches, including several large ones.

But few are are able to identify with that community more than Wheeler Avenue Baptist Church, which has been in the Third Ward for nearly 60 years. And thanks to new construction, the "Avenue" is building an even larger presence in that historic neighborhood.

Founding pastor Rev. Bill Lawson says Wheeler Avenue was born 58 years ago out of a need to serve the community.

Lawson was head of the Baptist Student Union at Texas Southern University when friends and neighbors urged him to start a church for students and young families. He said he didn't want to pastor a church until he found an empty building between TSU and the University of Houston.

"We knew that this was a special, special opportunity, a special calling for us to start a church in this neighborhood," Lawson recalls.

But it quickly became much more than just a church when Lawson and the students he worked with became involved in the civil rights movement in the 1960s.

Dr. Martin Luther King Jr. would be among those who visited the small newly formed church, when some larger black churches in the city shunned him as being too radical for their congregations.

"So when he came to Houston as a fundraiser for the Southern Christian leadership conference, he was turned down by black churches and here I was with no more to offer than this little white frame church," says Lawson. "And I said, Dr. King, I'm perfectly willing to welcome you to Wheeler Avenue Baptist Church, which should have been an insult to him. But he came and preached in that little pulpit."

Lawson continues, "I was first of all, amazed that he came, but second of all I looked back on it after his death and realized I was a part of history."

Wheeler Avenue started off in 1962 in that little white frame church which held a few hundred people, then a larger church was built in 1985 which could hold up to 1,100.

Now they're building a new sanctuary, which will seat up to three times that many.

"I think what happens when you come to Wheeler Avenue is that you get embraced by a community of brothers and sisters who truly seek to be a family," says senior pastor Dr. Marcus D Cosby.

That family has exploded in size since Cosby took the pulpit 15 years ago - from 5,000 members to nearly 20,000. Four services are held on Sundays, just to handle the overflow crowds.

While the new building goes up, the old building has been empty since March because of the coronavirus. Church services are now held online but services to the community go on, as they always have.

This time, for those hurt by COVID-19.

It's nothing new, since the church has always been there for so many, whether in the aftermath of storms and other disasters, or every day crisis for families in need.

"It reminds me daily of the responsibility we have to serve the community, because we've been blessed with such resources," says Cosby. " We have to be a part of this place called Third Ward because they remind us of what community looks like."

Both Lawson and Cosby are transplants to Houston - one from Kansas City, the other from Chicago. But Lawson speaks for both, when he says simply why they never left. "I love Third Ward." 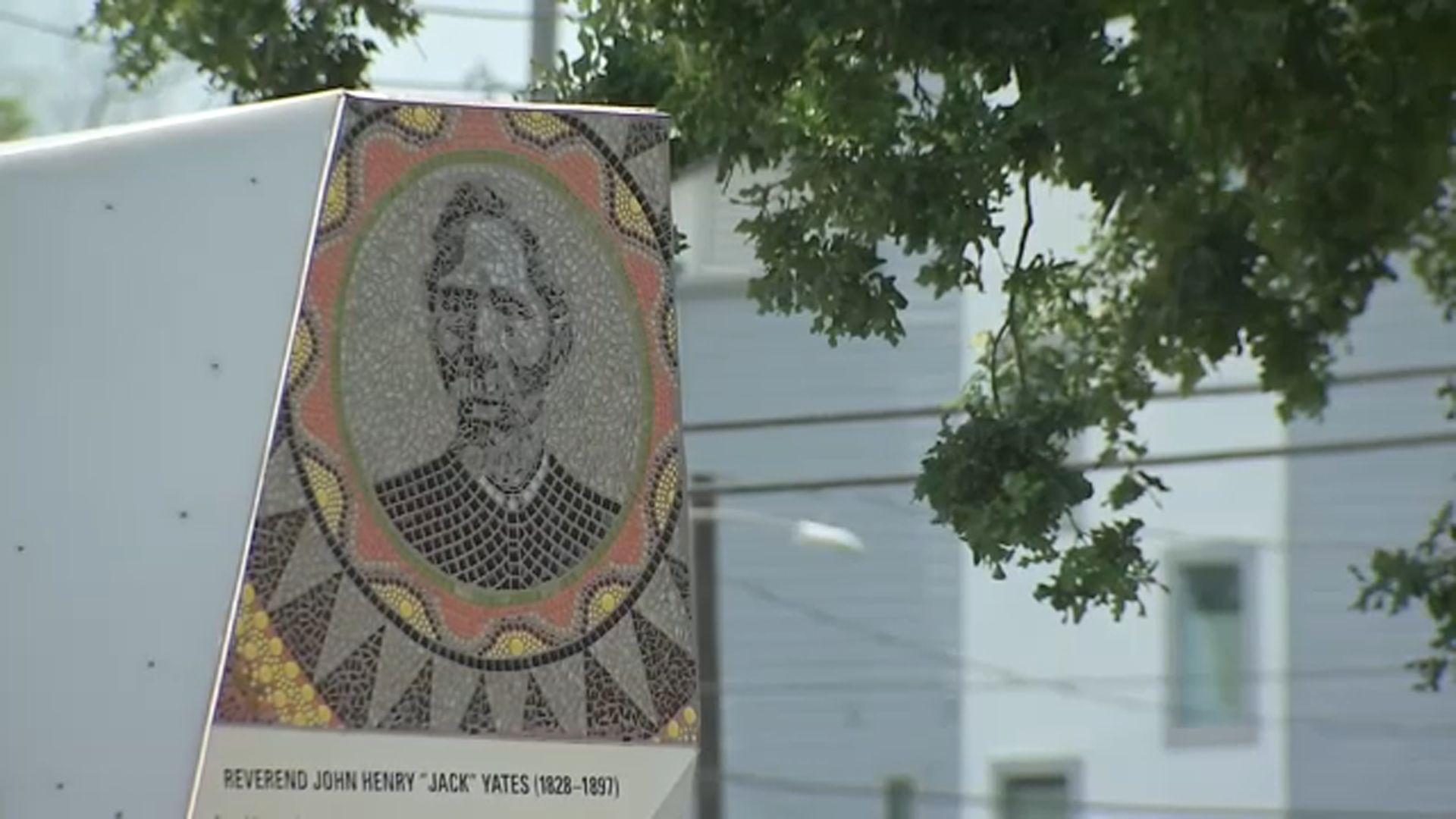 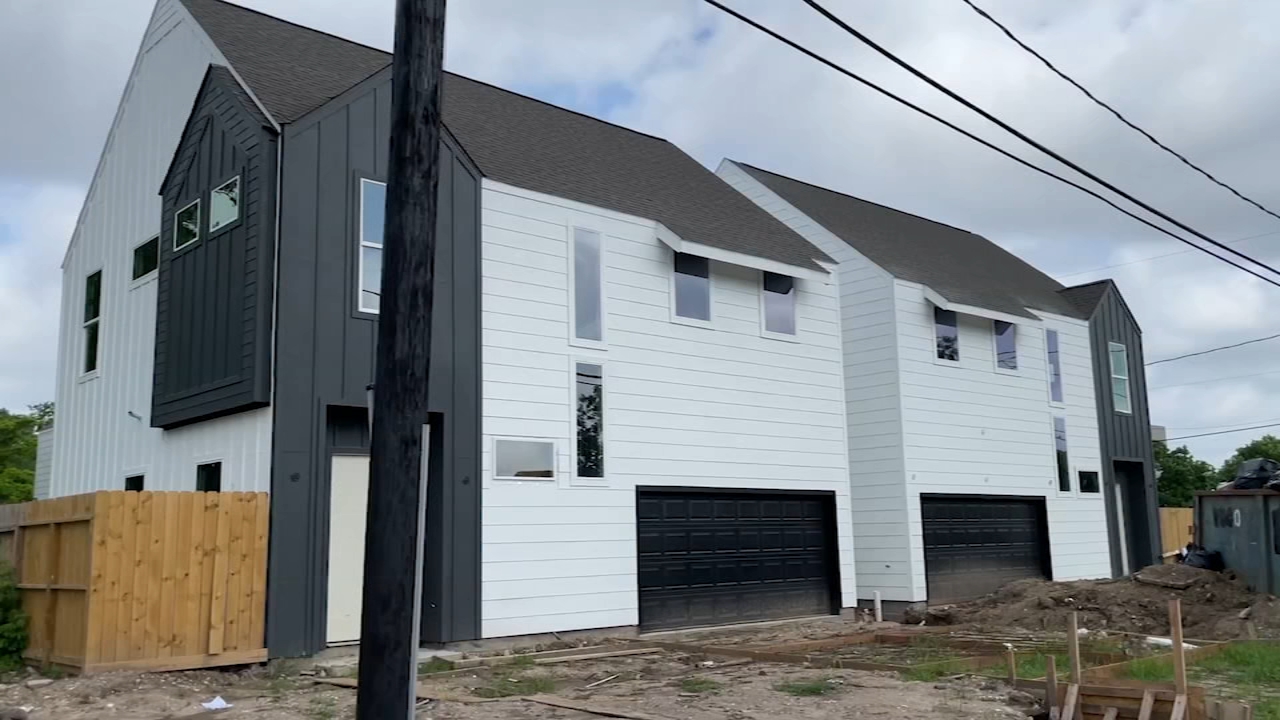 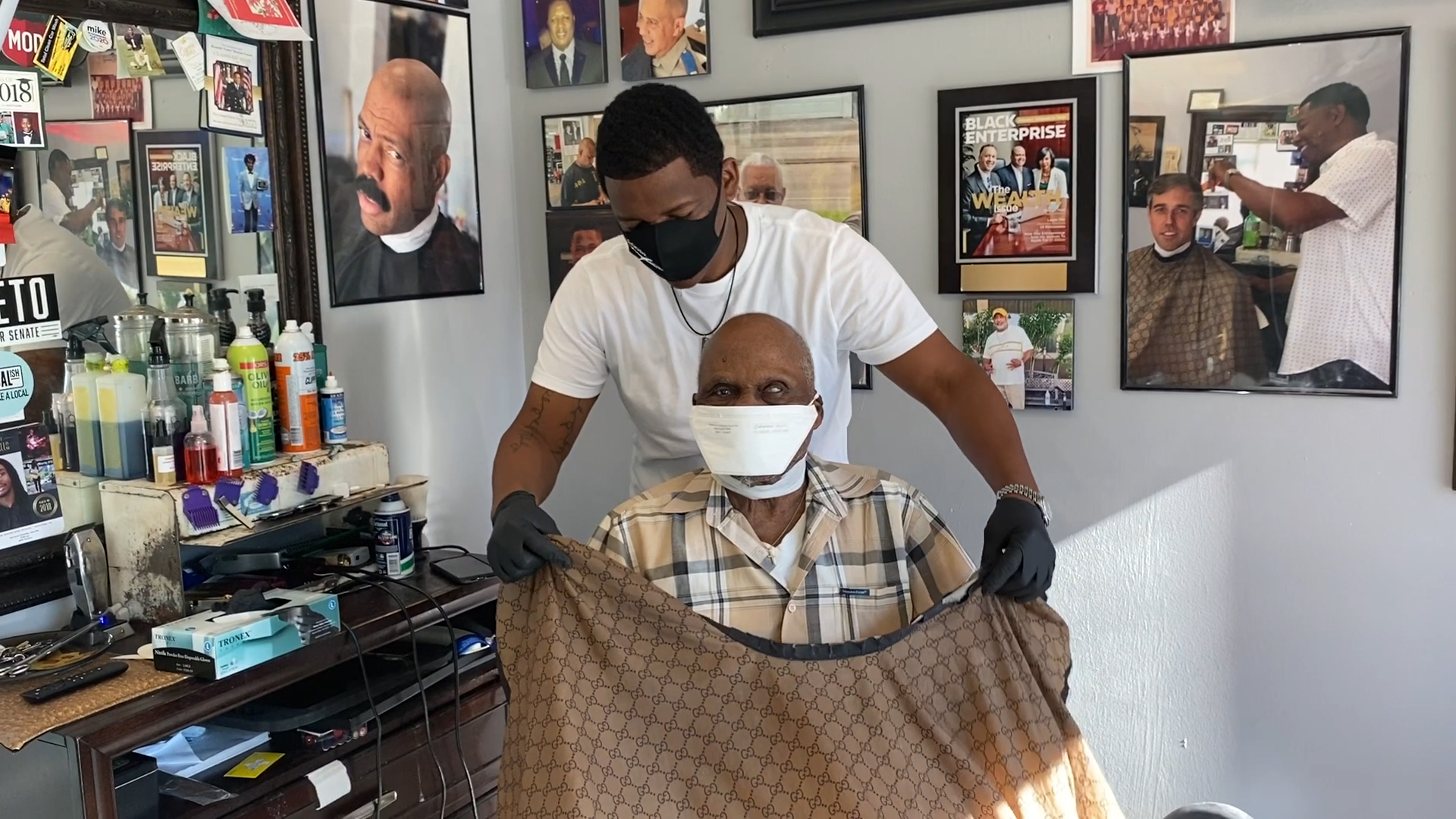 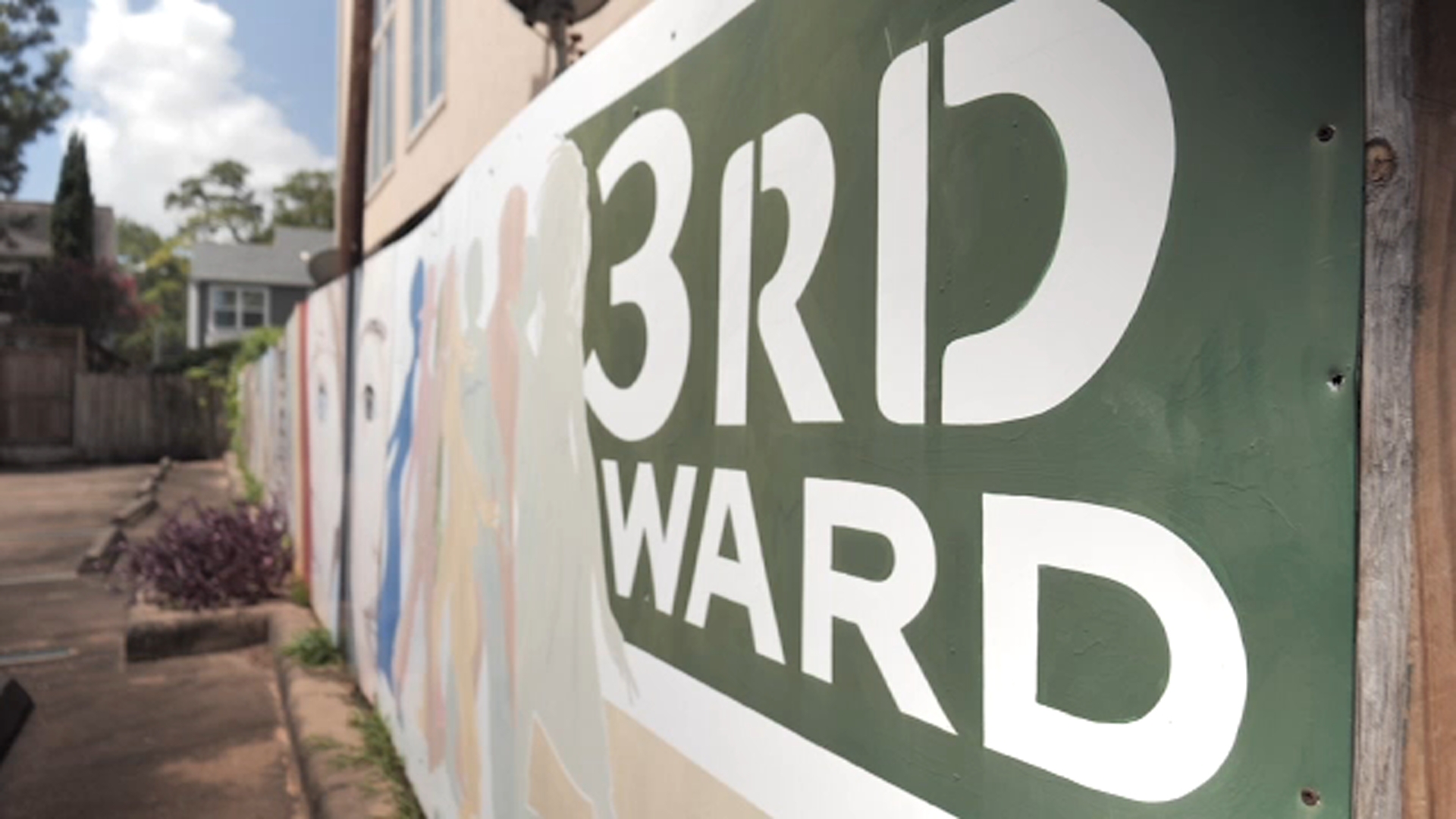