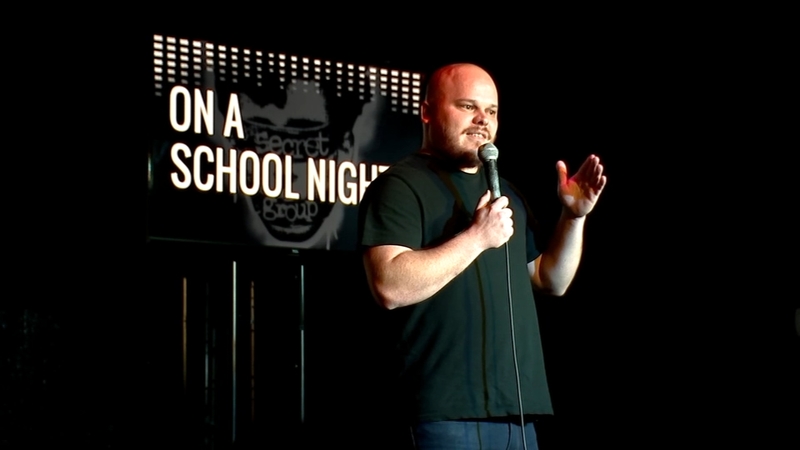 Evans, who goes by another name in the classroom, decided to combine his two loves and help others in the process.

His comedy showcase "On a School Night?" at The Secret Group in EaDo raises money for local teachers and students.

"I teach students with special needs, so I have a lot of sensory things that my students might need," explained recipient Nicole Anders, who teaches at Longfellow Elementary.

Evans is part of a growing comedy scene in the area.

"There were something like 15 clubs in the 80s and then it went down to two comedy clubs a few years ago when we opened, so there was sort of this vacuum," explained GM and owner Stephen Brandau.

Local comics now perform at the venue every night.

"We have probably 200 to 300 active comics in Houston, so clearly there's a lot of talent there," Brandau said.

The Secret Group in EaDo is one of the few comedy clubs in Houston!