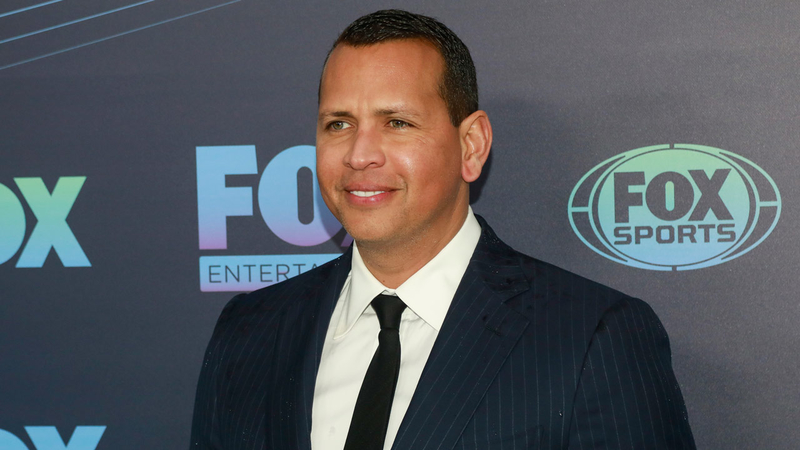 A rental vehicle being used by ESPN baseball analyst Alex Rodriguez was broken into Sunday night, and Rodriguez said several items of a personal and sentimental nature were stolen.

The break-in happened while Rodriguez and other members of ESPN's "Sunday Night Baseball" crew were having dinner at a restaurant near Oracle Park after a game Rodriguez called between the Philadelphia Phillies and San Francisco Giants.

Rodriguez said in a statement Monday he was encouraged that police had security-camera video of the crime.

ESPN said it was working with local authorities. The items were stolen from an SUV that ESPN had rented for Rodriguez and the production crew.

San Francisco police spokesman Adam Lobsinger said in an email that a bag, laptop, camera and pieces of jewelry were stolen. Sources tell our sister station KGO-TV that $500,000 worth of items were stolen.

The city has dealt with a rash of car burglaries. According to police, there were 11,269 reports of break-ins - an average of 62 per day - in San Francisco during the first half of the year.

Rodriguez is in his second year with ESPN. He was not the only member of the network's crew to be involved in an incident over the weekend. Analyst Jessica Mendoza missed Sunday's game after being involved in a car crash on Friday near her home in Oregon. ESPN said Mendoza was not seriously injured and was recovering with her family and was expected back in the booth soon.
Report a correction or typo
Related topics:
sportsaction news sportsbreak inalex rodriguezu.s. & world
Copyright © 2022 KTRK-TV. All Rights Reserved.
TOP STORIES
19 children, 2 adults killed by gunman in TX school shooting
Uvalde school shooting: What we know about 19 kids, teacher killed
Weather Alert Day: Strong storms will blow through early Wednesday
Election 2022: Full results from Texas primary runoff elections
How to talk to kids about Texas school shooting
Watch Steve Kerr's raw, emotional plea after Texas shooting
Biden to sign policing order on anniversary of Floyd's death
Show More
New documents reveal possible motive in Vanessa Guillen's murder
Gun violence activists demand action addressing mass addressing
Texas leads nation in school shootings since 2013, data shows
Bodycam footage released of man shot by HPD officer in late April
A look at some of the deadliest US school shootings
More TOP STORIES News