KTRK
By Courtney Fischer
GALVESTON, Texas (KTRK) -- When Walter Solorzano was shot to death in Galveston on March 5, 2000, there were dozens of people who saw what happened. Crowds were out celebrating Mardi Gras: Drinking and partying, until the night turned deadly.

You'd think solving a murder case like this one would be easy. But, no one wanted to cooperate. The case went cold.

Now, 18 years later, investigators retested a palm print collected from the crime scene and this case could be on its way to being solved.

"I'd say it's gone from cold to lukewarm," said Detective Derek Gaspard with the Galveston Police Department.

Gaspard walked through the case with ABC13 as it played out that March evening.

"Traffic was literally stopped on Broadway," he said, showing us pictures of a road with yellow tape blocking traffic.

Solorzano was headed home to Houston with buddies after a night out. Their car was stopped. A group of guys approached and started hassling Solorzano, Gaspard said. The 23-year-old got out of the car.

"Fists were flying and ultimately it led to several shots being fired," Gaspard said.

Solorzano was shot five times by the stranger, who got back in his own car and took off.

"Cooperation was the biggest issue," Gaspard said, reiterating that most of the witnesses refused to talk about what they saw.

There wasn't a lot of evidence. But, an empty Bud Light can caught a detective's eye. Investigators were able to lift a partial palm print from the aluminum. At the time, the print didn't match any criminals in the system.
EMBED More News Videos

ABC13 reporter Courtney Fischer looks into how a beer can could be the thing that helps solve an 18-year-old murder case.

Within the last year, Gaspard decided to give the case another go. The print was resubmitted. What investigators found, shocked even them.

"We have new information that we believe is going to be great in the case," Gaspard said.

The partial print, nearly two decades old, matched a person in the system.

Investigators won't say definitely that the print on the beer can belongs to the killer, because the case is still open. But detectives are hopeful they're close to figuring out who killed Solorzano. 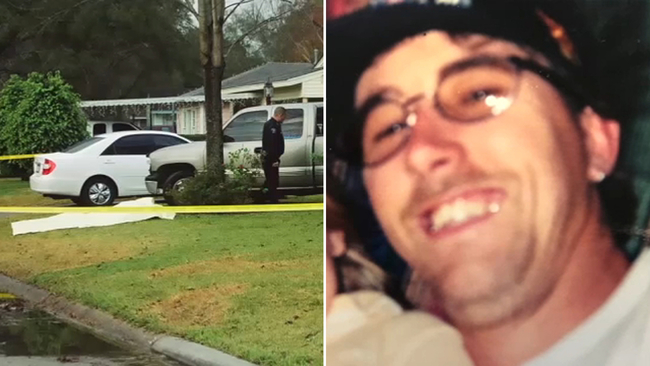 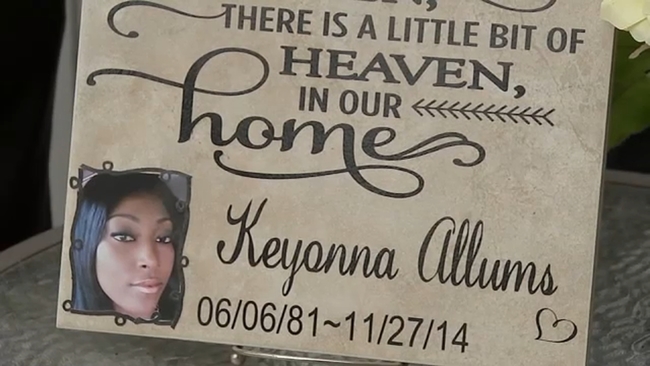