EXPERT: Lessons learned from Katrina and Rita are clear 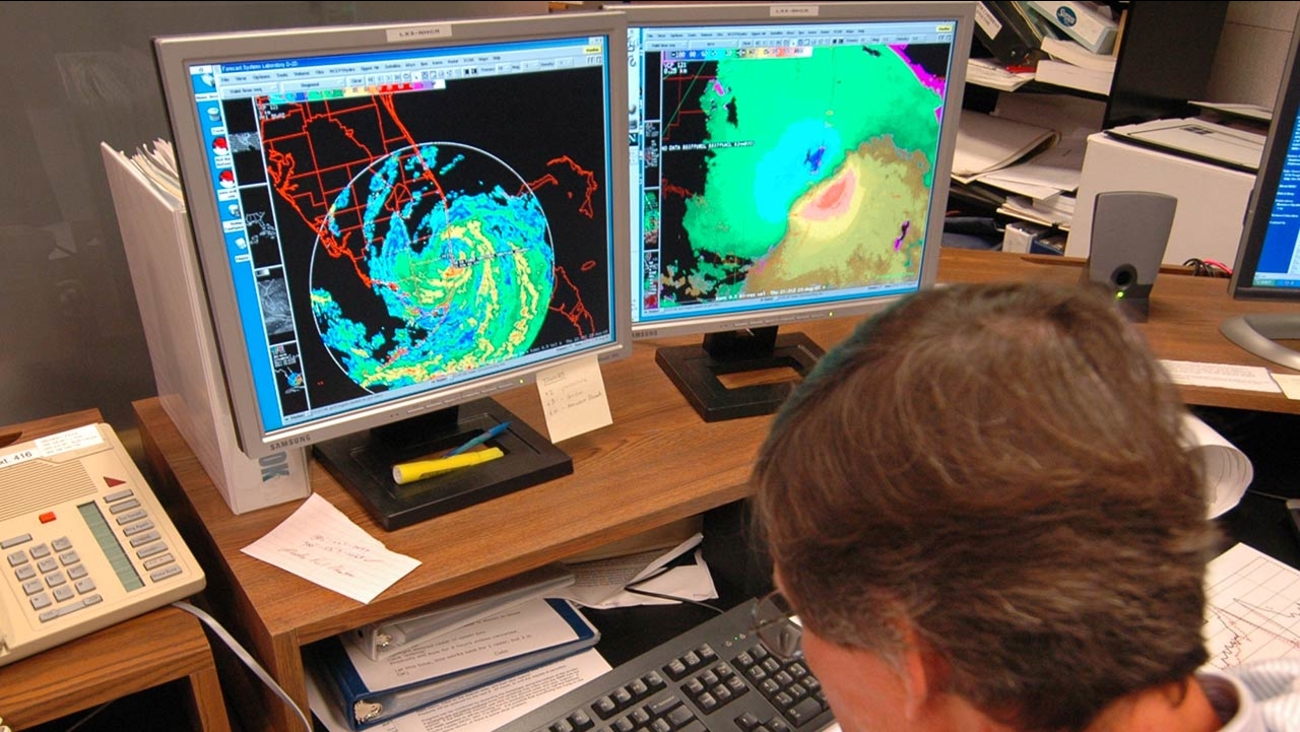 A meteorologist at the National Hurricane Center in Miami, uses a map and color-enhanced radar image to confirm the point where the center of Hurricane Katrina came ashore in FL. (AP Photo/Andy Newman)

HOUSTON -- As the 10th anniversary of hurricanes Katrina (Aug. 29) and Rita (Sept. 23) approaches, memories of the storms vividly remain for Texans. Katrina killed more than 1,800 people and Rita forced the largest evacuation in Texas history, with more than 3 million people leaving the Houston-Galveston area. There are lessons to be learned from both, says a Texas A&M University severe storms expert.

R. Saravanan, professor of atmospheric sciences who specializes in studying climate variability, says the storms were historic not only for their intensity, but also as part of the most active hurricane season ever. In 2005, a record 27 named storms occurred, and 15 of them became hurricanes, 7 of which became major hurricanes. Of those 7, an unprecedented 4 reached Category 5 status.

Katrina was the costliest hurricane ever and one of the 5 most deadly storms ever to hit the U.S.