The 9/11 terror attacks were the deadliest ever to occur on American soil.

NEW YORK -- The 9/11 terror attacks were the deadliest ever to occur on American soil.

The group of terrorists deliberately crashed two airplanes into the North and South Towers of the World Trade Center and a third plane into the Pentagon.

The fourth flight crash-landed in a Shanksville, Pennsylvania, field. It is believed that the hijackers crashed the plane in that location, rather than their unknown target, after the passengers and crew attempted to retake control of the flight deck.

Nearly 3,000 people were killed that day, a day that will never be forgotten in the hearts of the American people.

Here's a look back at the September 11 attacks by the numbers.

The Associated Press and CNN Wire contributed to this report. 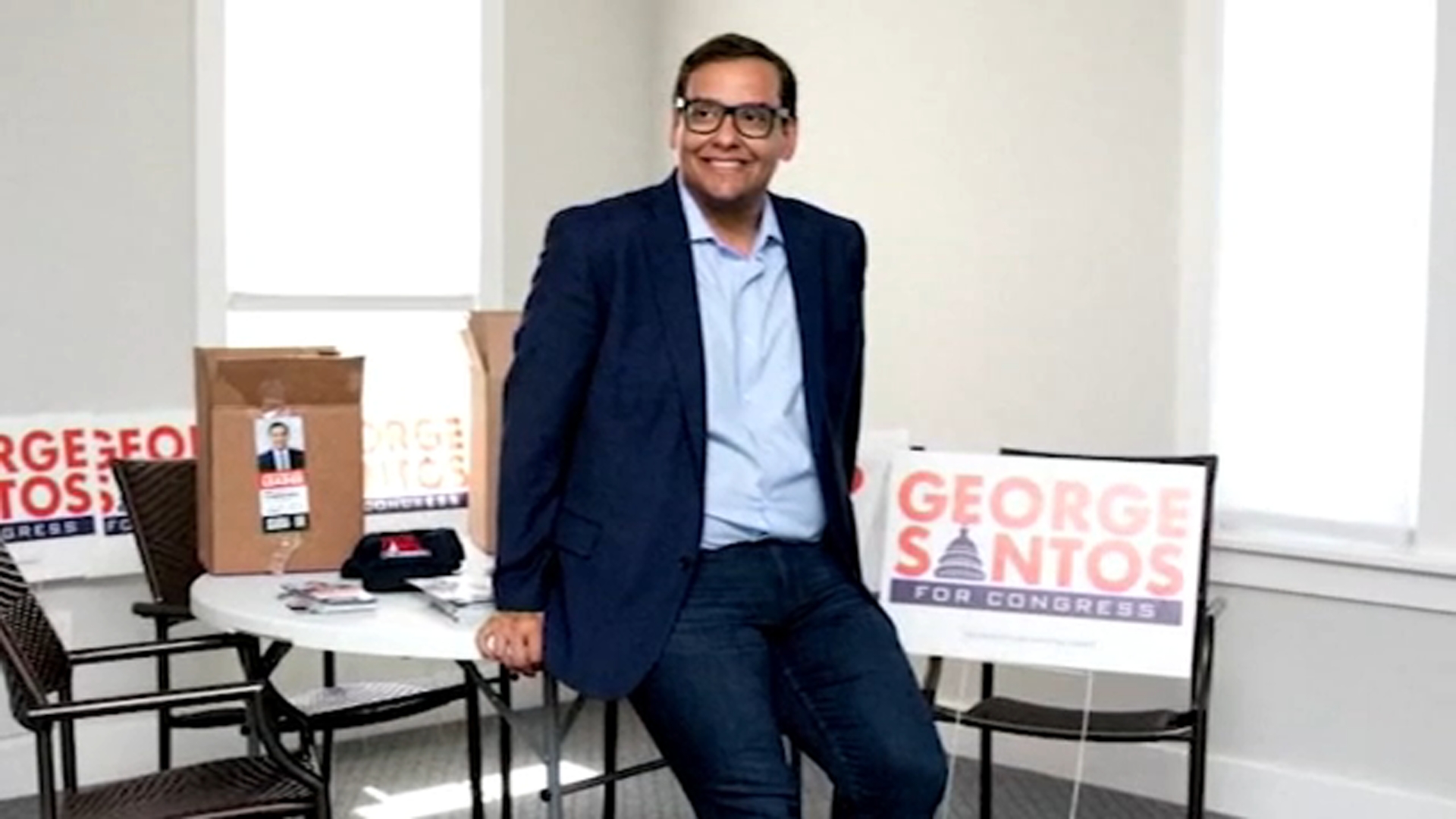