Army vet's final words as he pleaded for help on 911 call, and his killer remains a mystery 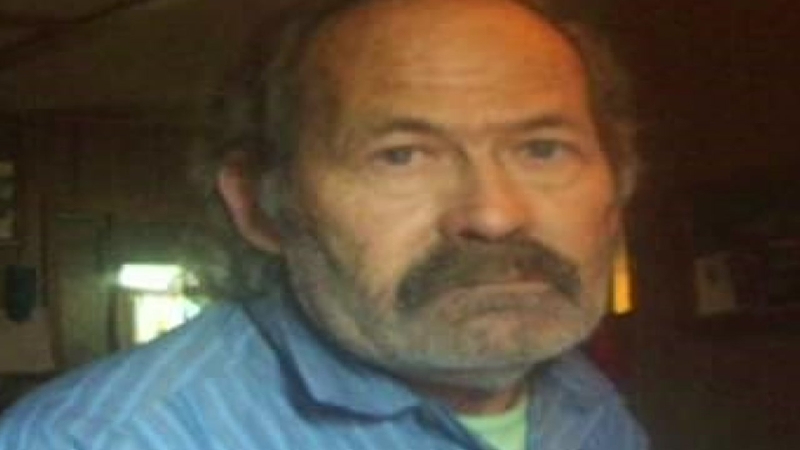 HOUSTON, Texas (KTRK) -- On November 20, 2010, Sidney Martin started his day like most Saturdays. He walked into Snowflake Donut Shop on Aldine Bender Road in northeast Harris County before 6 a.m. and bought a bag of donuts to share with his son.

"It was a daily routine for him," said Sgt. Abraham Alanis with the Harris County Sheriff's Office.

The 68-year-old walked out of the donut shop and opened the driver's side door of his blue pickup, parked a few feet from the shop's front door. He tossed a bag of food on his front seat. That's when investigators say someone stabbed Martin first in the back, then in his chest. The person robbed him and ran.

Martin called 911. For eight years, no one but investigators has heard the phone call. Now, detectives are releasing it to ABC13, hoping it leads to a break in the case.

Martin can be heard breathing heavily, yelling for someone in the donut shop to help him.

A guy inside the shop ran outside when he heard Martin scream.

Martin (to the witness): "Help! Tell these people where I'm at!"

The 911 recording picks up Martin's plea to the stranger next to him. The man can be heard asking Martin who stabbed him.

"A Mexican," Martin said, his breath slowing down.

"It's hard to decipher that. Because Mexicans are all (different). It depends on what you think," Alanis said.

No one else seemed to see the man who stabbed Martin. That's the biggest roadblock to solving this case. Martin's description is too vague.

Martin, a US Army veteran, died on the way to the hospital. His killer was never found.

"You work it until you have no leads. Then you ask the public for help," Alanis said.

Martin's family never heard the 911 call. His younger sister, Joy Martin-Brown is hopeful that releasing it to the public will help find her brother's killer.

"The pain will never go away," Martin-Brown told ABC13's Courtney Fischer over the phone. She lives in Paoli, Oklahoma, but still keeps up with the case.