Child killed in Chase robbery brings up memories for widow: 'I know what they're going through' 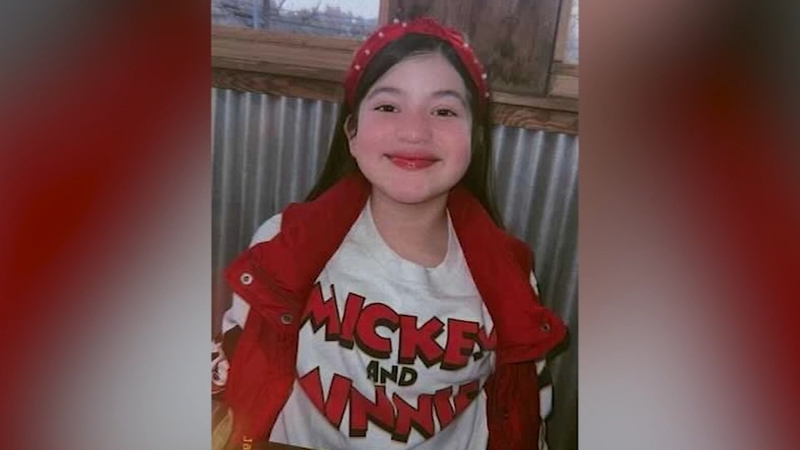 HOUSTON, Texas (KTRK) -- People from the Gulfgate area say the Chase Bank on Woodridge is a magnet for crimes like the one that led to Arlene Alvarez's death.


Gonzales' husband is suing the bank and the property owner for negligence. He said they should have known someone could get killed based on escalating crime at the bank.

Hector Gonzales also warned Houston Police Department detectives that someone else would get hurt if they didn't catch the suspect.

"I don't have to say I can't imagine, because I know what they're going through," Hector Gonzales said of the death of 9-year-old Arlene Alvarez, which brought back a flood of emotions for him. "I cry every day. Every day, I cry for her."

He held a photo of the woman he called his soulmate in front of a necklace that carries her ashes. Someone shot and killed Mary Jane Gonzales while she was withdrawing money from the same bank where a robbery triggered the shooting that killed little Arlene.

"That's why I feel for the family. I feel for the little girl, and I asked Mary Jane to take her with you and take care of her," Hector Gonzales said.

Hector Gonzales and his attorney, Rick Ramos, said her death was preventable.

They also want to put pressure on Houston police. There's no evidence linking the two deadly robberies, but Hector Gonzales said he believes it's all connected.

"If he hadn't been robbing (anybody), the little girl would still be alive. It's just a matter of time before he does this again to someone else. I don't want them to go through what I'm going through," he said.

The robbers in both cases have not been arrested, and Chase Bank denies the claims in the lawsuit.