Man shot to death after returning home from grocery store 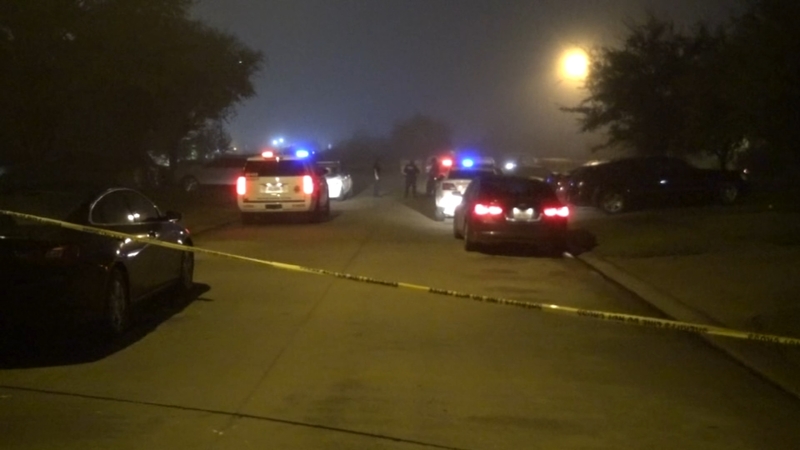 HOUSTON, Texas (KTRK) -- A man was shot to death Friday after he and his son had just returned to their home from the grocery store, authorities said.

It happened around 9 p.m. in the 3300 block of Allington Court in north Houston.

The 16-year-old son had gone inside the home with a load of groceries when he heard the shooting outside, according to the Harris County Sheriff's Office.

The victim, identified as Shawn Andrews, was found in his driveway. Andrews had been shot multiple times and was pronounced dead.

Witnesses nearby told deputies they saw a dark colored sedan leaving the area, but it wasn't clear who was inside.

Investigators were still looking into whether the shooting was a random robbery attempt or if Andrews had been targeted.