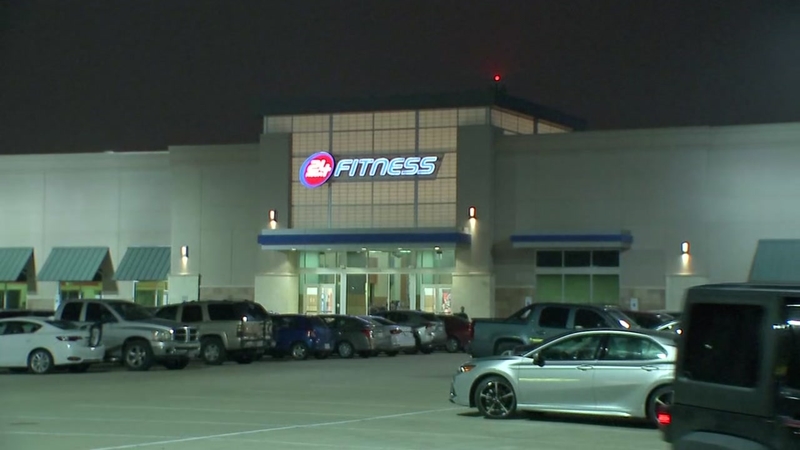 KATY, Texas (KTRK) -- Deputies say a man appears to have drowned while swimming alone at a gym near Cinco Ranch.

The Fort Bend County Sheriff's Office said it was called about a possible drowning around 7 p.m. at the 24-Hour Fitness at Bella Terra, just off FM 1093.

When deputies arrived, they found a man hanging on the ropes inside the pool.

The man was rushed to the hospital, where he was pronounced dead.

Deputies said it does not appear foul play was involved in the man's death.

The medical examiner will now have to make its determination in the official cause of death.

The gym has since reopened after deputies completed their investigation.

Deputies say a man has died after he drowned at the 24 Hour Fitness in Bella Terra.