Man accused of killing 79-year-old woman, and of choking his own mother

KTRK
By Miya Shay
HOUSTON (KTRK) -- A local man with a long criminal and mental health history has been charged with capital murder in the death of a beloved elderly woman.

Cavalas Prater, 35, is accused of stabbing to death of Sue Teng, 79, who was killed while gardening in her backyard last Wednesday.

"I believe this to be a random act of violence by a crazy demented person," said Houston police homicide detective Robert Klementich.

Houston homicide detectives say Teng was at her Sharpstown area home last week when Prater, a homeless man who was known for hanging out at a nearby gas station, entered her backyard and began beating her and stabbing her. Prater then dragged Teng into her home where, according to police, he repeatedly stabbed her with a pair of scissors.

Teng's husband was home at the time of the attack. Detectives say he tried to fight off Prater but was overpowered.

"I tried to hit with a broom, it broke, then I used a golf club but I couldn't do it," Charles Teng told Eyewitness News last week.

Two days later, detectives say Prater went to his mother's north Houston apartment where he attempted to choke her. The mother's roommate was able to call 911 and Prater, who attempted to flee, was arrested. 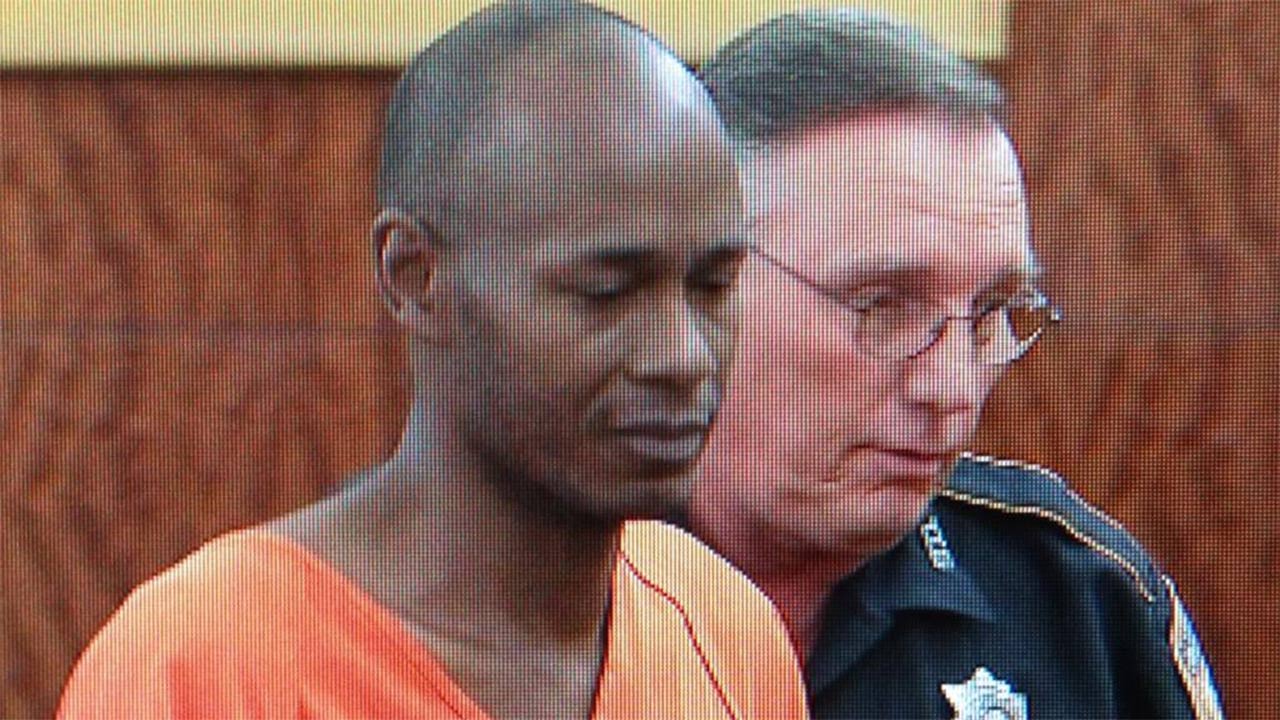 Arrest made in fatal stabbing of woman
Police say they've made an arrest in the brutal attack and stabbing of a 79-year-old woman, killed while gardening in the backyard of her own home

"When that suspect was taken into custody, he was found wearing a long sleeved t-shirt matching the description that neighbors had," said Klementich. "There was dried blood on it."

Prater was later positively identified by Teng's husband during a photo lineup.

A representative for the family said they are grateful for the community's support during this difficult time and now ask for privacy. For the Sharpstown community, the arrest came as an incredible relief.

"The people of Sharpstown, the people of District J are a close-knit community," said Council Member Mike Laster, who represents the area. "We watch out for each other and we will continue to do so." 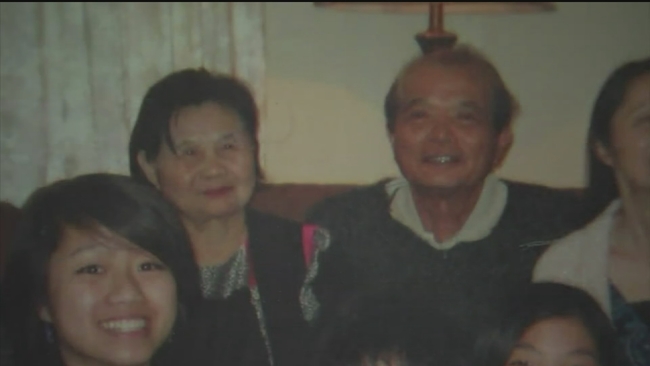 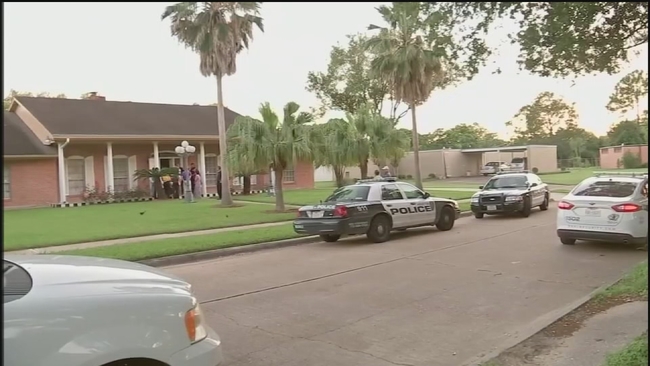