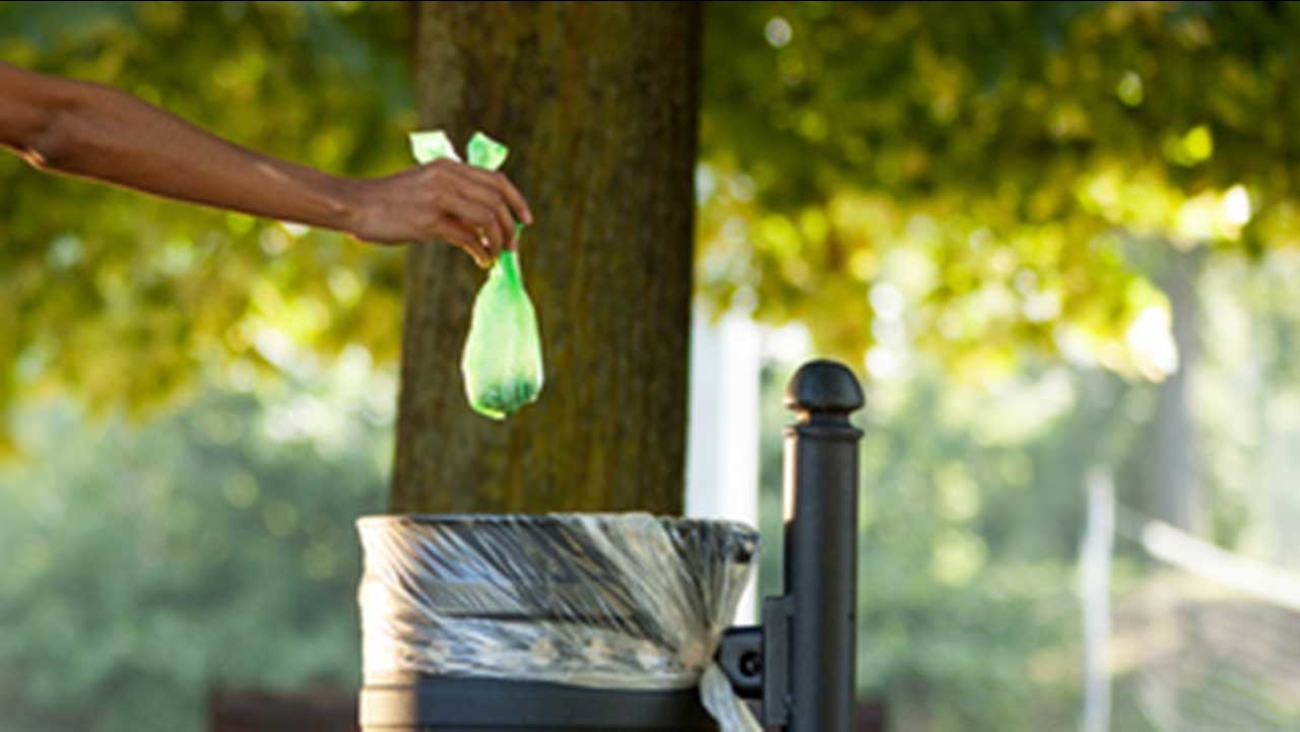 A bag of dog poop is thrown in the trash. (Shutterstock.com file photo)

DES MOINES, IA -- Police say someone who attempted to steal a truck parked outside a Des Moines home instead took a bag of dog poop.

The Des Moines Police Department responded to a report of an attempted burglary around 4:45 p.m. Wednesday. Upon arrival, a man told police someone broke into the driver's side door of his truck sometime last month.

According to a police report, the person who tried to steal the truck checked the bed of the vehicle and grabbed what turned out to be "a bag of dog feces."

Police say they haven't identified any suspects in the crime, but that he or she could face third-degree burglary charges.

The Des Moines Register reports that the dog poop has been valued at $1.
Related topics:
buzzworthyu.s. & world
Copyright © 2020 by The Associated Press. All Rights Reserved.
More Videos
From CNN Newsource affiliates
TOP STORIES