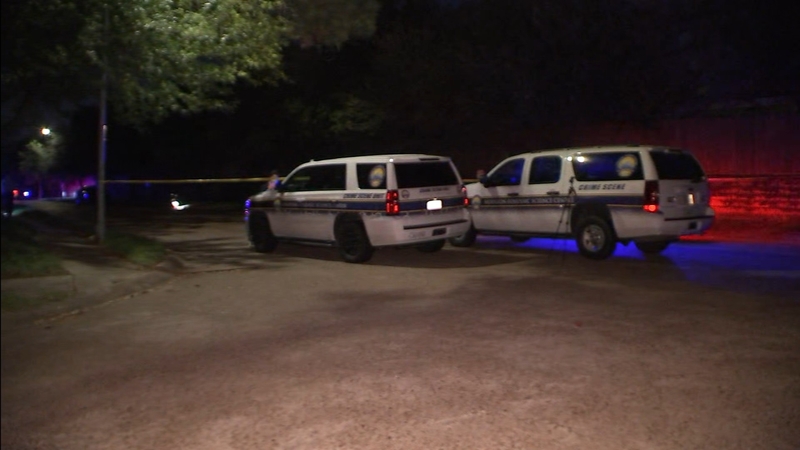 Man found shot to death in middle of street

HOUSTON, Texas (KTRK) -- A man was found shot to death on a street in northwest Houston overnight, and police say two guns were found near his body.

The man was found on Langfield Road near W Little York Road.

According to Houston police, around 3 a.m., someone called 911 to say a man was in the middle of the street.

Officers found the man shot multiple times. They tried to perform CPR but say the man was already dead.

Officers aren't sure if the guns belong to the dead man and the shooter or if there were two shooters.