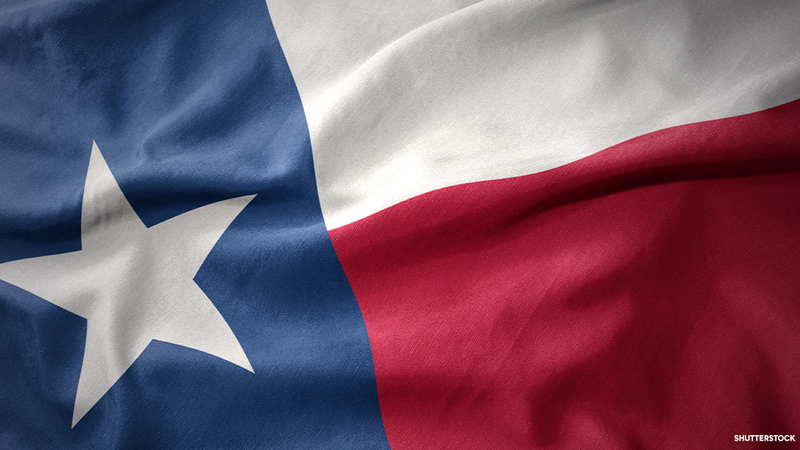 On Saturday, the president signed a memorandum that would give unemployed Americans an extra $400 a week. Of that, $300 would come from the federal government, and Texas would have to cover an additional $100.

ABC13 contacted Texas Workforce Commission to find out when people could start to see the money. The agency sent us a statement.

"We're currently reviewing the presidential memorandum and will provide additional information as soon as it becomes available."

ABC13 also asked Gov. Greg Abbott's office if he would increase benefits an extra $100. As of Monday morning, we haven't heard back.

Not everyone would be eligible for the extra money. According to the memorandum, you would have to receive a minimum of $100 in unemployment a week.

In Texas, the lowest amount someone could receive is $69, which means not all Texans would receive the extra money. If the state elects to pay the extra $100, we've asked where the money will come from.

Since June 9, Texas has borrowed more than $2.6 billion for unemployment benefits.

In the past, the governor said Texans wouldn't get hit with a tax increase to pay for the borrowed funds. However, TWC officials told ABC13, they couldn't rule anything out.