KTRK
HOUSTON, Texas (KTRK) -- A woman heard screaming for help in a chilling surveillance video has been found safe.

The Houston Police Department said in a tweet around 7:20 a.m. Tuesday that everyone involved is being interviewed.

No charges have been filed at this time, but the case is still under investigation.

UPDATE: Good News! The woman has been found safe.

All parties have been interviewed and there are no charges at this time, although the case remains under investigation.#hounews https://t.co/kXUYXGSjJK

Police released the video on Monday showing what they believed was a woman being abducted in southwest Houston.

Investigators say witnesses reported seeing a woman possibly being abducted between Greenbriar and Kirby Drive near the Boulevard Apartments.

In the video, which was published to the Houston Police Department's YouTube account on Monday, a woman is heard yelling for help. Witnesses told investigators the woman was taken in a newer-model silver or white sedan, possibly a Honda.

Officers responding to the scene on Sunday were unable to track the driver down. According to police, the suspect was last seen driving northbound on Kirby towards the Southwest Freeway.

Police have not released more information on where the woman was found or how.
Report a correction or typo
Related topics:
houstonsafetycrimehouston police departmentcaught on tapewoman injuredabductioncaught on videocaught on camera
Copyright © 2020 KTRK-TV. All Rights Reserved.
ABDUCTION 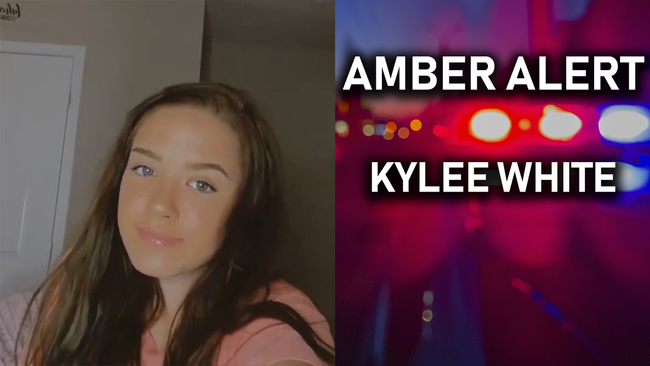 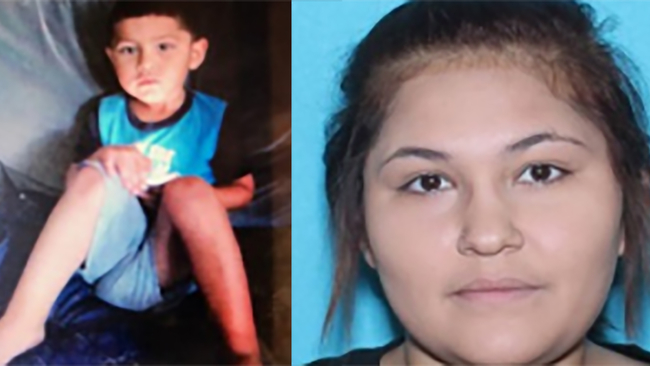 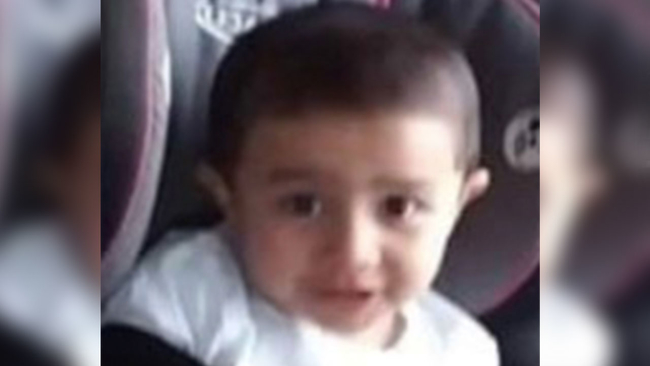