WPVI
By Jeff Chirico
UPPER DARBY, Pennsylvania -- The parents of Jennifer Portillo say they are still in shock three days after their only child was hit by an SUV and killed outside Rudy's Tavern.

A memorial of stuffed animals and balloons mark the spot. Police say a patron of the bar was looking for a parking spot as the 6-year-old girl and her relatives crossed the street.

Superintendent Michael Chitwood of the Upper Darby Police Department says the relatives didn't see the SUV backing up and the driver didn't see the family.

The girl was pronounced dead at the hospital. 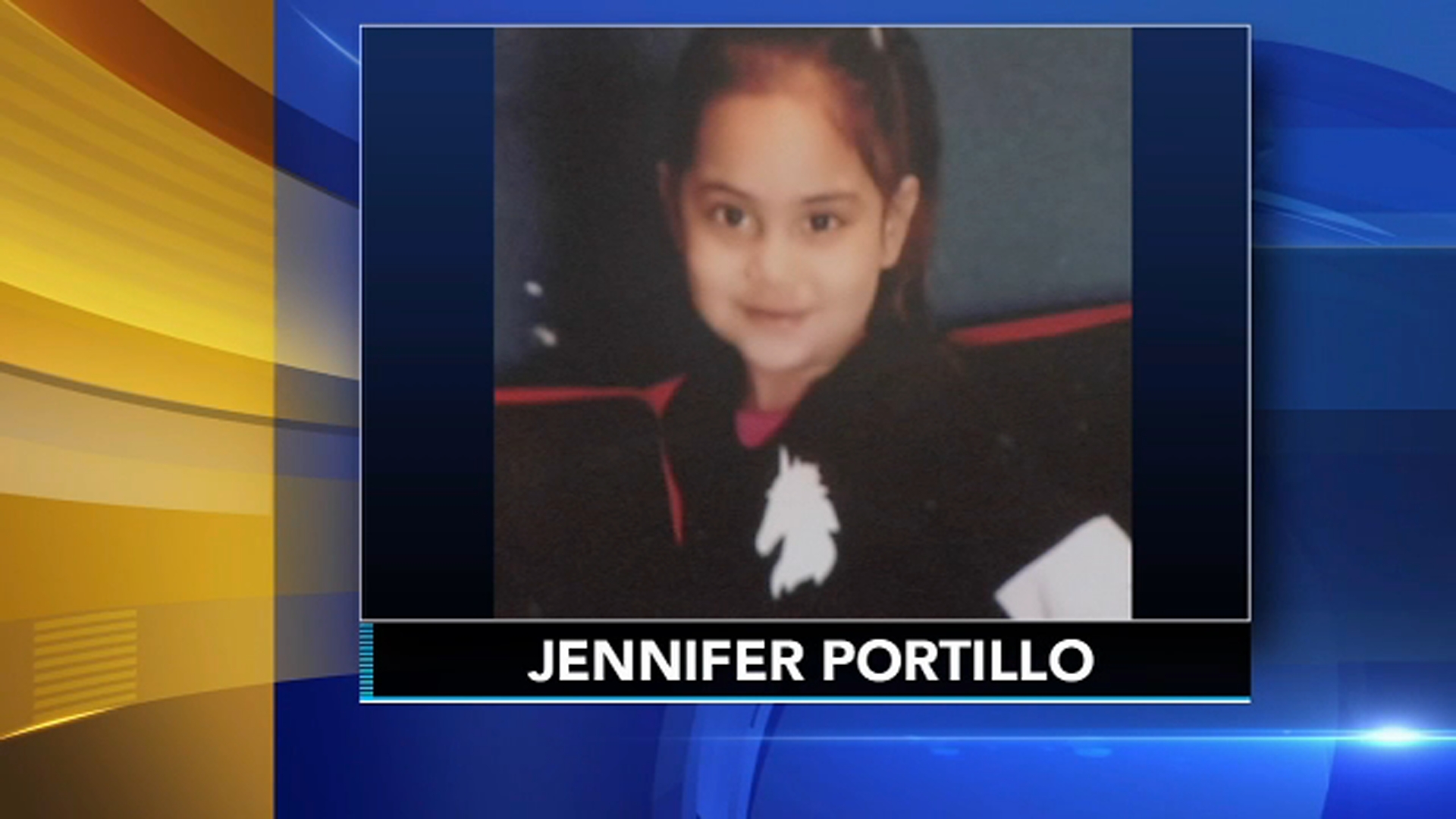 Chitwood said the 53-year-old driver admitted to drinking at Rudy's and another bar before returning to Rudy's Friday afternoon. It's not clear if he was impaired.

"The driver of the vehicle refused to give blood, so we obtained a search warrant and took his blood. So we are waiting for results of the blood and then we'll have to look to see where that is and was it a causation factor," said Chitwood.

The family held a vigil Sunday to remember the girl. She moved here with her mother Denia from Honduras four months ago to rejoin her father, Dennis. He hadn't seen his daughter since Jennifer was 8 months old.

Now, the grieving couple is tasked with preparing a funeral.

They want to send their daughter's body back to Honduras to be buried, but have to raise thousands of dollars to do so.

The couple's tragedy is impacting some who didn't even know them.

"Just as a parent or human being. It's not something you want to see so my heart breaks for the family," said Kimberly Dougherty who works near the scene of the incident.