Could law enforcement contracts some neighborhoods have with the Harris County Sheriff's Office go away?

KTRK
By Nick Natario
Houston, Texas (KTRK) -- An item on next week's Harris County commissioner's meeting regarding law enforcement contracts is creating quite the stir.

"75 percent of criminal activity in our community is down," City Oaks Homeowners Association board member, Deidre Rasheed explained.

But Rasheed is worried about the future.

"You don't penalize the fruit," Rasheed said. " You find the root."

At next week's county commissioner's meeting, there's an item, brought by Commissioner Adrian Garcia, where a study could be created to take a look at neighborhood law enforcement contracts.

The measure has created quite the stir, not just with homeowners associations.

Garcia said Tuesday's item is asking only for a study. No action will be taken against any current contracts. If passed, the study will last for a couple months, and involve several stake holders, including the constables.

"I'm not shocked that someone would irresponsibly yell fire in a theater," Garcia said. "That's what Commissioner Cagle has done."

Rasheed is glad Cagle brought attention to Tuesday's meeting. She plans to be there and hopes the study doesn't move forward.

Rasheed hopes this proposal won't slow down the progress made by hiring law enforcement to patrol her street. 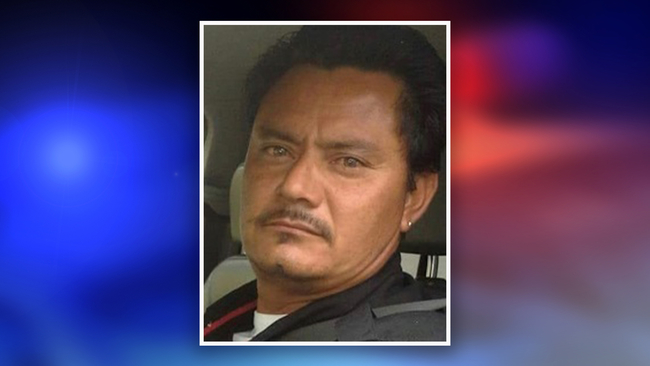 Fugitive wanted for aggravated sexual assault of a child 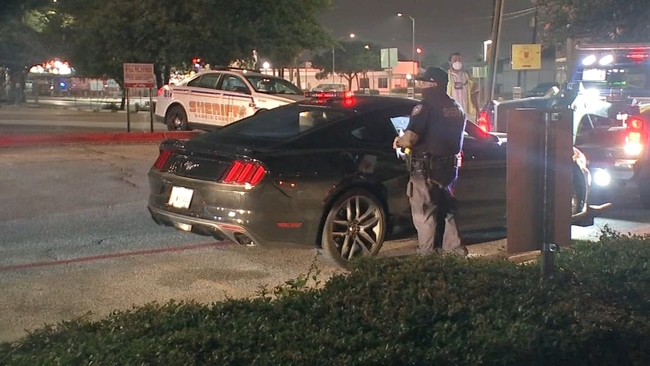 Brother charged in shooting death of man in East End