After years of asking for a newer, bigger grocery store, the Third Ward area finally got what they asked for.

The new location at North MacGregor and Highway 288 officially opened to the public Wednesday morning at 6 a.m.

On Tuesday, H-E-B unveiled its new location to ABC13 and a few of its community members.

The grand opening of the 90,000-square-foot store comes months after it broke ground back in February.

The community sees the new store as a major development to the neighborhood. It's the first full-service, brand-new grocery store to be built there in nearly three decades.

It's the first grocery store in the Heights to sell alcohol since the dry ordinance was lifted. 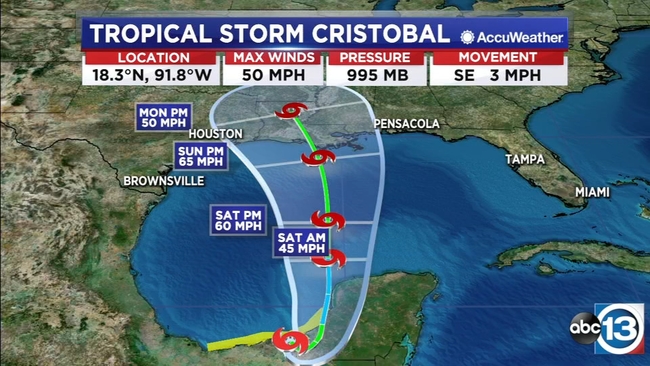