KTRK
By Erica Simon
ALVIN, Texas (KTRK) -- Much like many districts in the Houston area, Alvin ISD is gearing up for homecoming and all the fun that surrounds it.

Part of that tradition is the "Princess Pageant," where little girls compete for the overall crown in categories such as "prettiest hair" and "most photogenic."

But one mother believes it's sending the wrong message and should be eliminated.

"I feel like this is something that may have occurred in the 1950s, and it feels totally archaic to me and degrading to females in general," said the mother, who did not want to be identified.

The Princess Pageant's flyer is at the center of the mother's outrage.

The pageant is scheduled for Sept. 21, and is a fundraiser hosted by Alvin High School's student council to raise money for the athletic department and cheer squad.

According to district officials, the pageant is considered a long-standing tradition, and the flyer was handed out to all of the district's campuses, not just the elementary school where the mother's child attends.

"There are other fundraisers that I would even be happy to help come on up with it," she said. "It doesn't need to be based around young girls and how they look."

The pageant requires a small entry fee and the preschool division is for girls ages six months to four years old. The pageant also has a school age division for girls in Pre-K to 3rd grade.

Although parents can enter their girls in non-beauty categories such as "cutest shoes" and "best personality," the mother said she doesn't like the subconscious message she believes the pageant is sending to young girls, especially in the age of eating disorders and bullying.

"I tell my daughter, you know, all little girls are beautiful and not everybody can afford the nicest clothes, and you need to always remember this flyer in your life and we will never attend such an event," said the mother.

Alvin ISD told ABC13 it will look into the structure and content of the pageant in light of its latest complaint, and says the pageant was never intended to be negative. 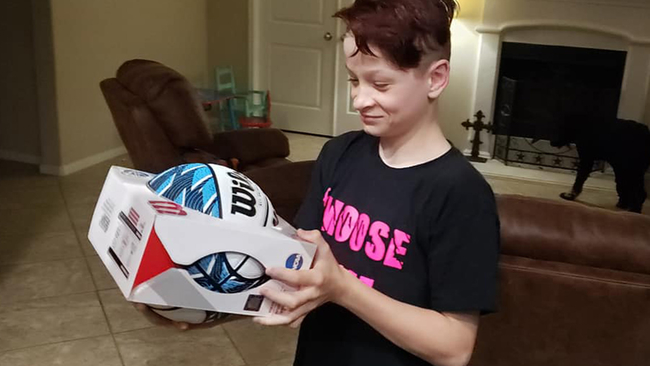 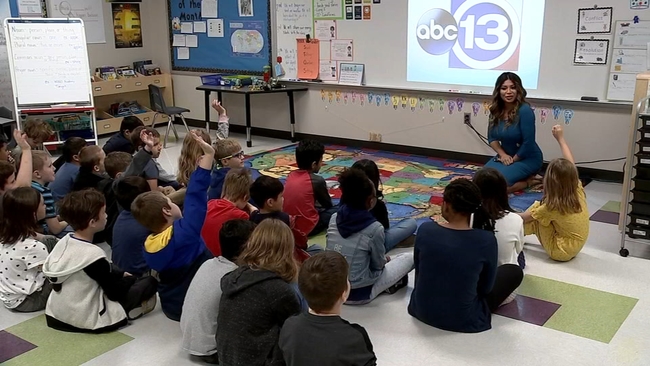 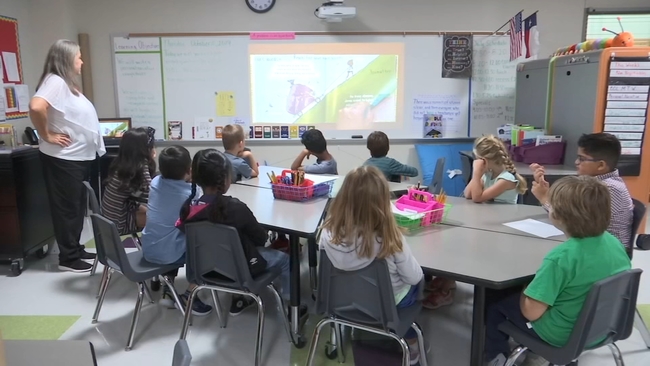 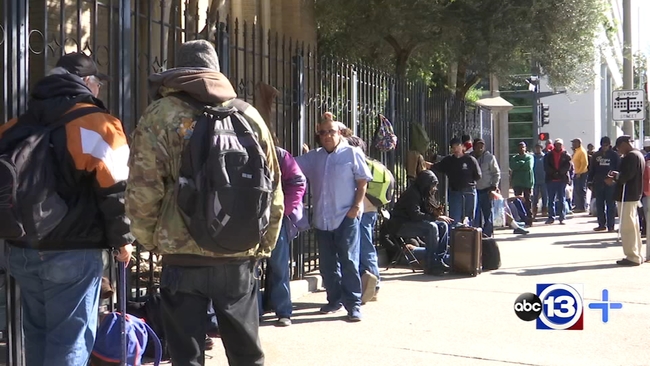