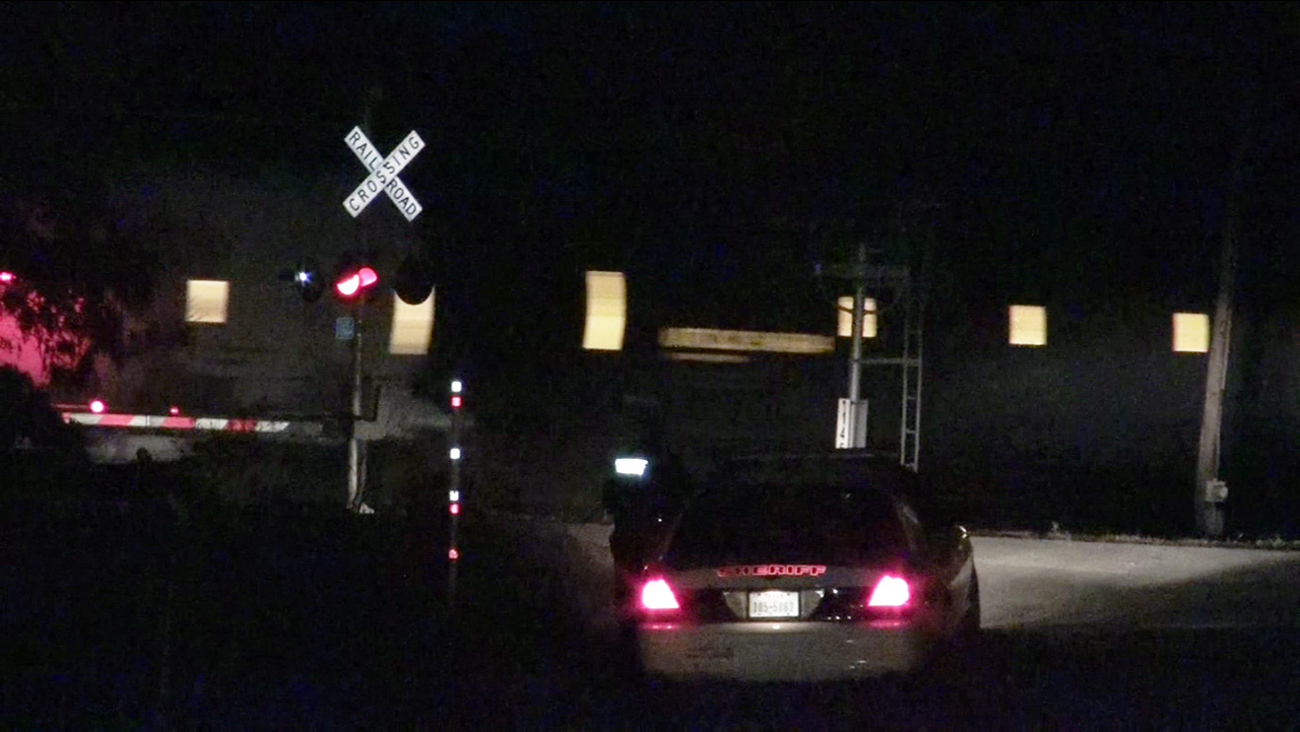 KTRK
MAGNOLIA, TX (KTRK) -- A man eluded capture by police by stealing a cop car this morning and then possibly jumping on a passing train.

It all started around 2:00am when Magnolia police officers spotted a suspicious Chevrolet Suburban painted primer gray. When officers attempted to stop the vehicle, the driver took off, leading them on a chase through the back roads of Magnolia and toward Tomball.

Officers managed to get the man to stop after using spike strips to flatten his tires, but the driver then got out of the SUV, jumped a fence and ran off into the woods.

Officers chased after him, but the suspect doubled back and jumped into one of the officer's patrol cars.

Officers used GPS to track the stolen police car to Hardin Store and Old Hardin Store Road. The cruiser was there when officers arrived, but the suspect was gone.

Police called in a helicopter and K9 units, but the dogs lost the scent when they came to a set of train tracks. There was a train in the area around the time of the chase. Officers believe the man may have gotten away by hopping on that passing train.