Man accused of faking slip and fall arrested and charged

A New Jersey man was arrested and charged after he purposely threw ice on a business' floor and faked a slip and fall.

The Middlesex County Prosecutor's Office said 57-year-old Alexander Goldinsky was subcontracted to work at a company in Woodbridge and allegedly orchestrated the scam in its break room.

Surveillance video from 2018 shows the suspect fill a cup with ice and use the cup to toss the ice on the floor. He then shuffles toward the ice and uses a nearby counter to help him "slip and fall" onto the floor.

Officials said Goldinsky waited on the ground until he was discovered. They said he then filed a false insurance claim for the ambulance service and treatment he received at a local hospital for injuries he claimed.

Goldinsky was arrested on Jan. 15 and charged with insurance fraud and theft by deception. His court appearance is scheduled for next Thursday in the New Brunswick Superior Court. 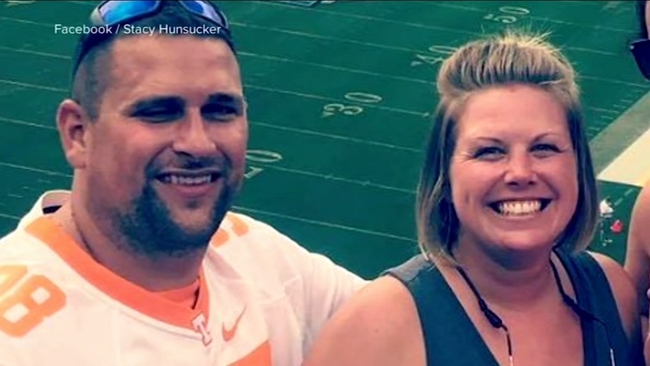 Man accused of faking slip and fall pleads not guilty 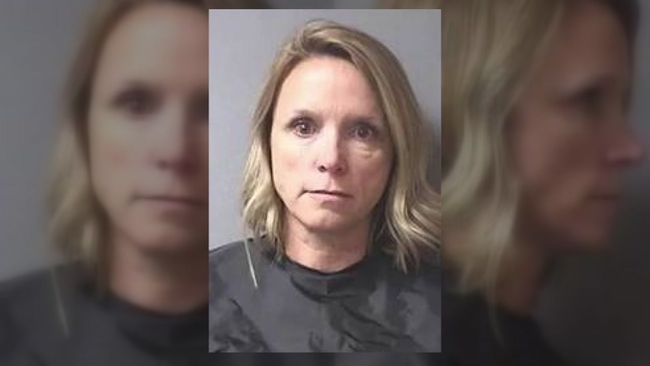 Superintendent accused of lying to get help for sick student