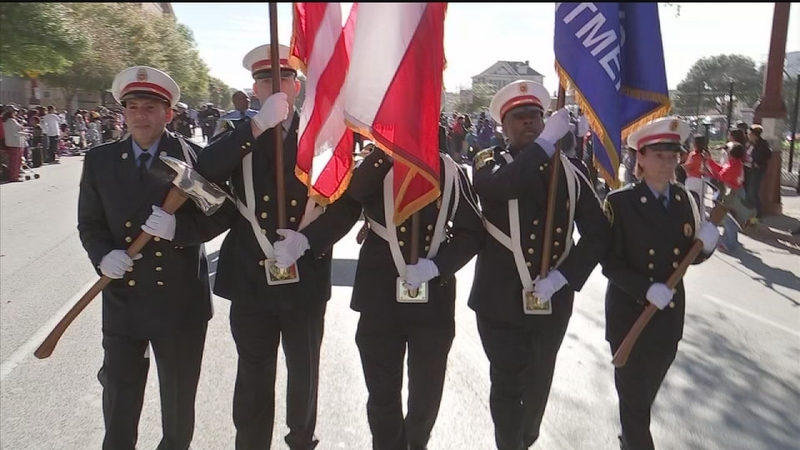 The 21st Annual MLK Grand Parade started at 10:00am in midtown Houston. The parade originated at San Jacinto and Elgin.

Both parades honor the legacy and memory of Dr. Martin Luther King, Jr. According to the King Center in Atlanta, this holiday is to remember the values of courage, truth, justice, compassion, dignity, humility and service championed by the civil rights leader.

"On this holiday, we commemorate the universal, unconditional love, forgiveness and nonviolence that empowered his revolutionary spirit," writes the King Center.