WPVI
By Dann Cuellar
MT. HOLLY, New Jersey -- The tale about the GoFundMe encounter described by officials as a hoax has taken a new turn. 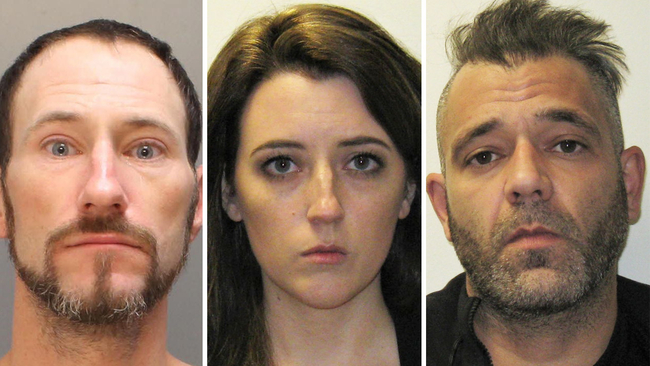