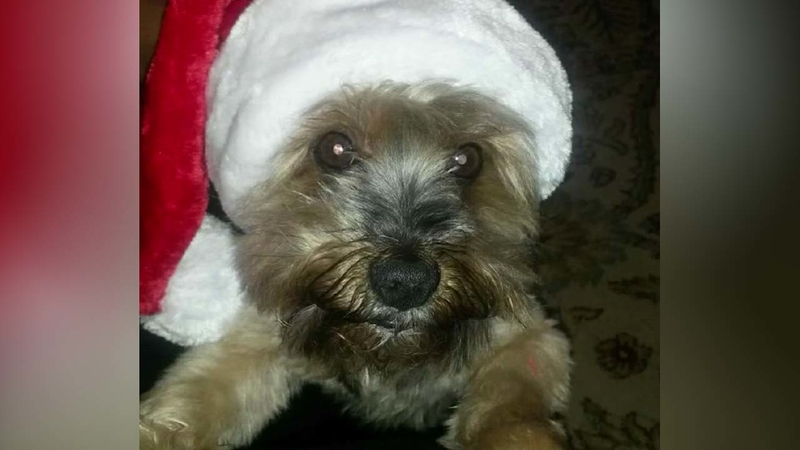 CEDAR HILL, Texas -- A pet owner in North Texas says his family's dog died hours after getting groomed at PetSmart.

Daffin told KTVT he picked up Teddy Monday night after what should have been a routine grooming at his local PetSmart.

"In the process of bringing him home, I could hear him kind of like (imitating heavy breathing), and I was like, 'Are you having trouble breathing?'" Daffin said.

A couple of hours later, Teddy was dead.

He says the toughest part was telling his teenage daughter about Teddy's death.

"Just to see her tear up caused me to tear up. And now it's like, being here throughout the day sometimes and looking in that corner that he used to sit in ... it's like there's nothing there. It's empty," Daffin said.

He and his family went online and saw that other PetSmart customers around the country had reported similar unexplained deaths following grooming.

RELATED: 47 dogs reported dead due to PetSmart grooming across US

PetSmart corporate officials were reached out to for comment in this instance, but so far, they have not responded.

The company talked to NJ Advance Media about the allegations of the pet deaths.