Only 4 US counties have 0 confirmed coronavirus cases New warnings as COVID-19 infections rise across US

Americans watched as the novel coronavirus swept through the country this year, eyes glued to colorful maps tracking the virus like a storm as it blasted through New York, spread through meatpacking plants in the Midwest and ravaged schools and nursing homes in the South and West.

The virus' presence became ubiquitous in the United States. In mid-May, 231 of the nation's 3,143 counties had reported no cases of COVID-19. By mid-October, only six U.S. counties reported being COVID-free. This week, as the virus rages toward a third peak, with new infections concentrated in the Midwest and upwards of 50,000 cases a day nationwide, that number shrunk to four. 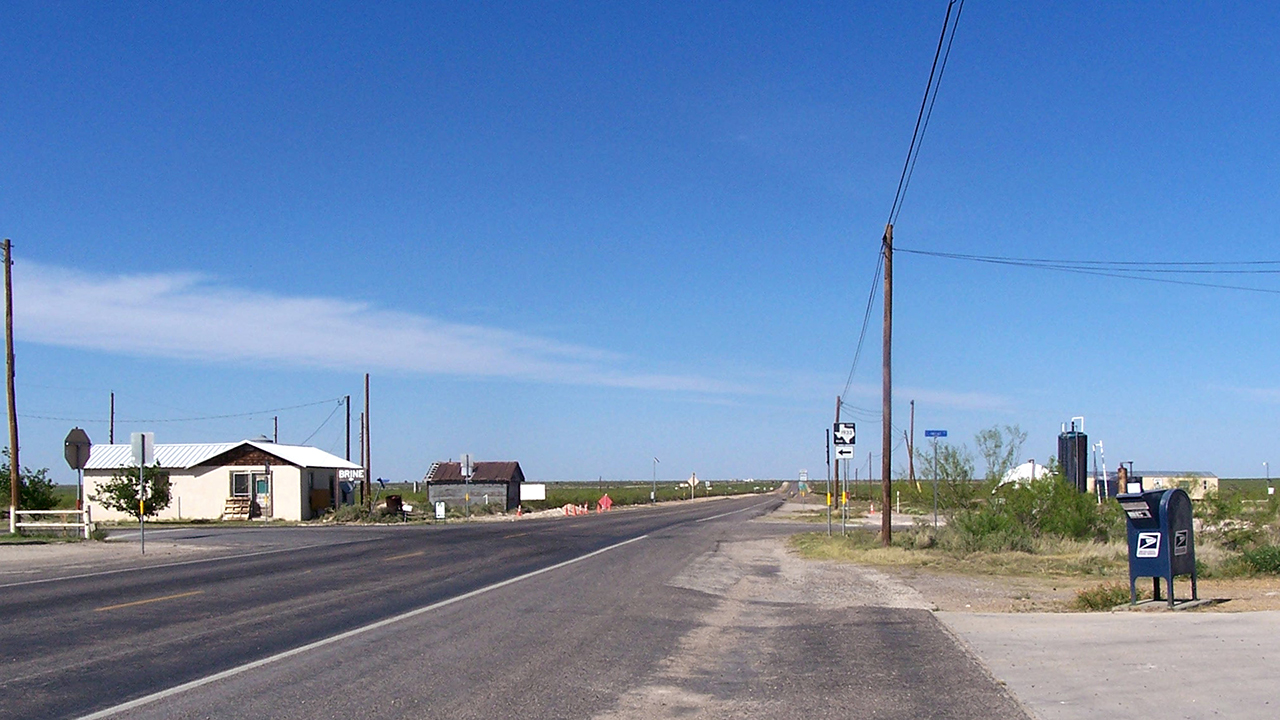 State highway 302 is shown in Mentone, Texas, on April 18, 2007. Mentone is the only town in Loving County in far West Texas.

The four counties in the United States that haven't reported a single COVID-19 case have some commonalities. They're sparsely populated and geographically isolated. They're solidly middle-class. In two counties, tourism has ground to a sudden halt because of the pandemic. But testing in areas without strong health infrastructure can complicate the picture, experts warn. You can't report COVID-19 cases if you don't test for them, and rural America has historically lacked access to health resources available in more populated areas.

"Is it that they don't have access?" asked Dr. Jorge Caballero, a clinical instructor at Stanford Medicine, who built a national testing directory that the federal government uses as part of its COVID-19 response effort. "Or are they so remote that they essentially serve as their own version of the NBA bubble?"

Rural and isolated areas are the opposite of a monolith. America's last COVID-free counties span the oil fields of Texas, high desert towns in Nevada, a popular Alaskan port city and a Hawaiian peninsula where historically, patients with leprosy were forced to live in isolation. 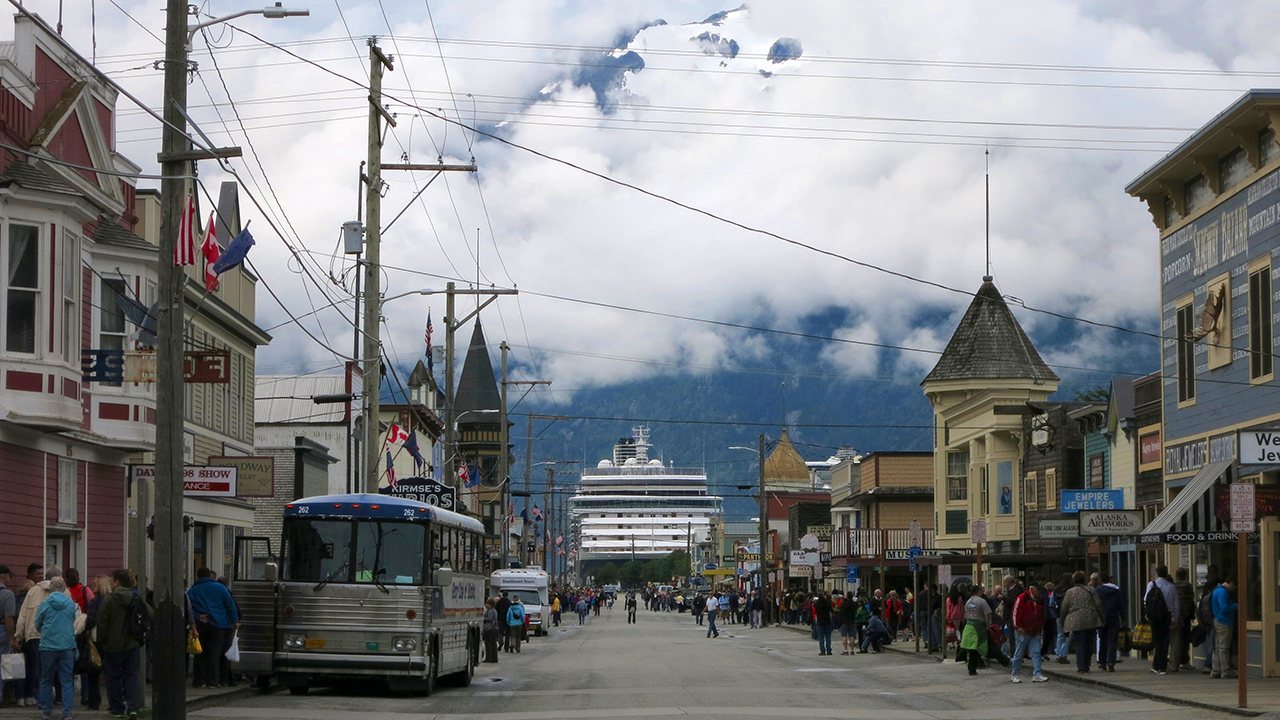 This July 29, 2014 photo shows a cruise ship docked in Skagway, Alaska as passengers tour the town.

Experts warn against extrapolating too much from a tiny sample, in which geography, population density, luck, and even the way in which the United States counts infections, likely play big parts in their lack of coronavirus cases.

In conversations with ABC News, local officials had their own theories. Geography and a sparse population were a starting point. They learned lessons from cities with early outbreaks. Having a small population allowed the community to protect the most vulnerable. But they don't feel invincible, most said. On the contrary, they're testing and preparing. Whether they've been careful, lucky or divinely blessed, the virus is coming, they say.
Report a correction or typo
Related topics:
health & fitnesstexasnevadahawaiialaskacoronavirusu.s. & world
Copyright © 2022 ABC News Internet Ventures.
TOP STORIES
Husband called 911 after stabbing wife to death in Katy, deputies say
IRS conducting criminal investigation in Uptown Houston
Wanted suspect shot and killed by Pasadena police during foot chase
Here's how many inches of rain you could get over the next 7 days
Police arrest man charged in robbery and kidnapping caught on video
United cancels couple's flight, charges $4K more for same seats
Trump pays $110K fine, but must submit paperwork to end contempt
Show More
From Disney+ to Hulu and ABC13, here's what to binge
Chase suspect in stolen SUV crashes into innocent driver: Officials
1 killed when pick-up hits dump truck and catches fire
Teen shot in gunbattle between 2 groups in west Harris County
Line for sold-out concert stretched across Houston's north side
More TOP STORIES News