The images of three men wanted in a deadly cantina shooting have been released by Houston police.

HOUSTON, Texas (KTRK) -- Houston police have released the images of three men wanted for questioning after a deadly shooting outside a northwest Houston restaurant.

Investigators said a surveillance camera placed these men at the Chulas Sports Cantina on Highway 249 at Gessner, where a 20-year-old woman was killed during a violent confrontation earlier this morning.

PHOTOS: 3 men wanted for question in deadly shooting at Chulas 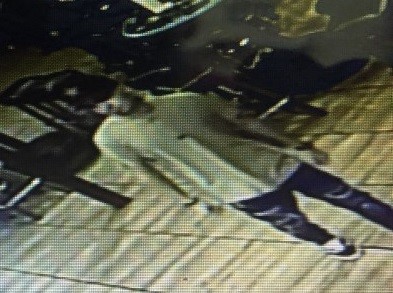 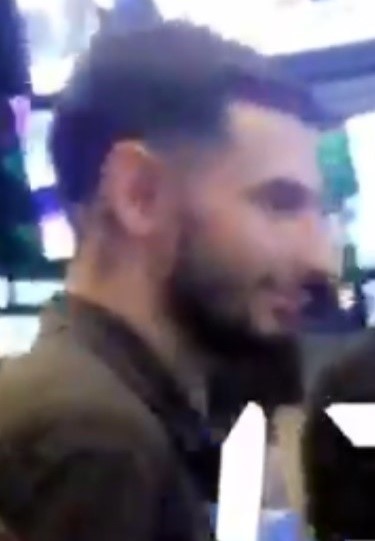 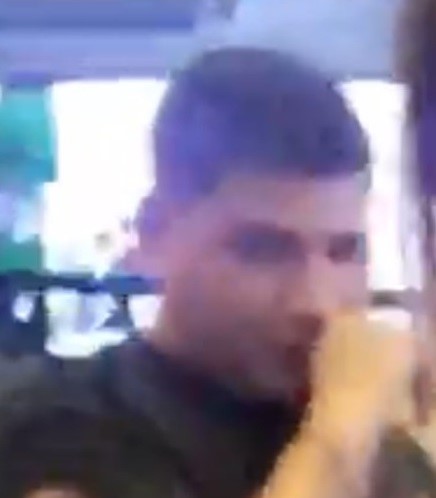 Police spent the morning combing through surveillance video in hopes of identifying the men responsible for a double shooting that killed Aluxes Mares and injured 26-year-old James Butanda.

Mares had just celebrated her 20th birthday a few weeks ago.

She was shot in the head after an argument that spilled out into the parking lot around 2 a.m.

Butanda, who is Mares' friend, was shot in the torso. He was taken to Memorial Hermann in The Woodlands in critical condition.

Her family said she was part of a big, loving family and worked as an administrative assistant. They are having a hard time with this sudden loss, her aunt said.

Her family has started a GoFundMe.

"Recently had graduated and we're devastated with the news," Claudia Mares said. "I hope they find who did it. She had her whole life, you know, just starting life."

Police said more than forty shots were fired, and that at least three guns were used in the shooting.