Coyote that attacked 2-year-old in Dallas neighborhood had been fed by neighbors, officials say DALLAS, Texas -- Officials in Dallas said they have located a coyote that attacked a 2-year-old boy Tuesday morning.

The child is now in critical condition at a nearby hospital, according to authorities. 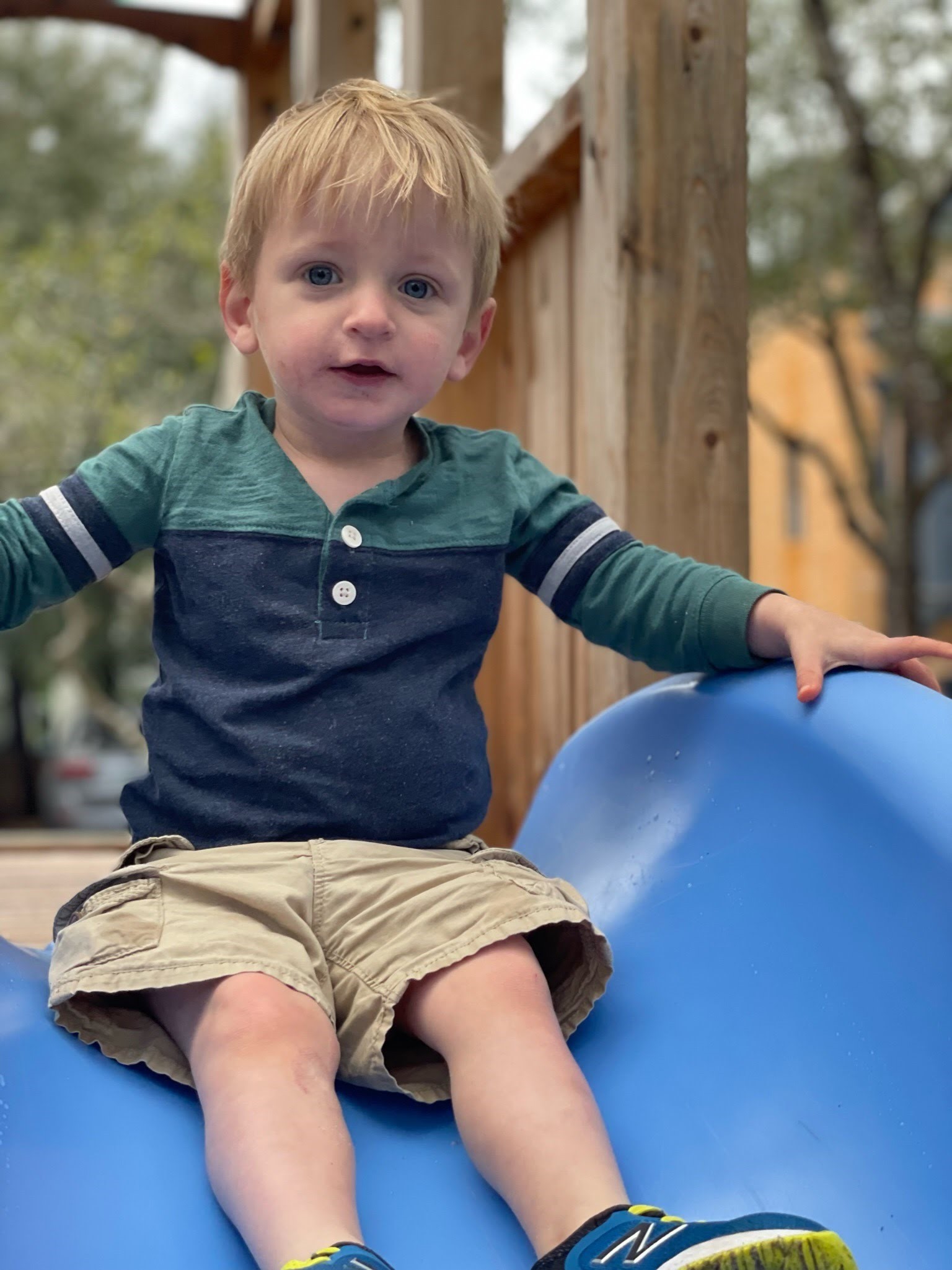 Landon "Knox" Thomas is doing a little better each day, according to a statement from his mother.

Divenuti lives directly across the street from where the attack happened at about 8:30 a.m. in Lake Highlands.

RELATED: Pet owner wants others to be aware after coyote attack

"That little boy was sitting on his front porch, and that animal came right up to the porch, unfazed, and attacked him," said Divenuti.

Even after the attack, Divenuti said the coyote showed no fear.

"Came out across the street, stood there staring in the direction of where the EMT, and the parents were," said Divenuti.

And there's a good reason the coyote was not afraid.

Dallas Animal Services said residents in the neighborhood had been feeding it and even petting the coyote.

"This tragic incident shows why it is critical that residents treat all wildlife as wild animals," said Dallas Animal Services.

RELATED: Coyotes attack cat on camera in the Heights

So what are you supposed to do if you see a coyote?

Officials said to make really loud noises, possibly grab some pots and pans and to start banging them. Any loud noises should help.

Neighbors said they have been calling the city to complain about the animal.

"I saw the coyote two weeks ago, it was Easter Sunday," said Clark Collier.

Neighbors said the coyote was seen hanging out near a park at an elementary school.

Collier said it locked eyes with another child.

"It looked like it wanted to attack a kid," said Collier.

As of Thursday, the boy is recovering, according to a statement from his mother.