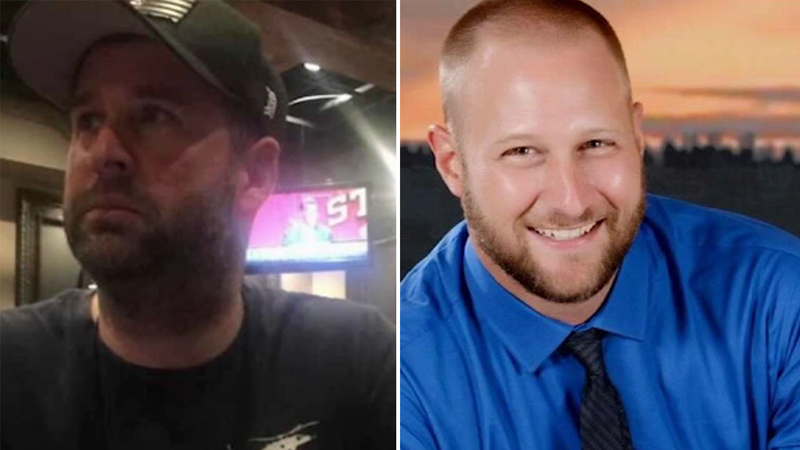 LA PORTE, Texas (KTRK) -- A father is now seeking $1,000,000 in damages in connection with the death of his son who was killed during a chemical leak at the LyondellBasell plant in La Porte.

According to court documents, Shawn was working near a unit with over "100,000 pounds of [a] mixture of various harmful chemicals, including catalyst, acetic acid, methyl iodide and hydrogen iodide."

Suddenly, the harmful chemicals released. Shawn, who was 32 at the time of his death, was reportedly overcome by the toxic fumes, which burned his body internally and externally, the document states.

The lawsuit claims Steven Kuhleman is seeking the one million for the negligence, gross negligence, and wrongful death of his son.

The suit claims leaders at LyondellBasel were previously made aware of the industrial leak, but decided to find a temporary fix in hopes to get it permanently repaired in the future.

"He was a wonderful father, husband, son, brother, friend, and co-worker, and he was dearly beloved by all who knew him," said Jacob Paschal, one of the attorneys for Mr. Kuhleman. "Shawn's family is devastated, misses him terribly, and is in search of answers and accountability for his senseless and horrific death."

Shawn left behind a wife and two young boys.