DEL RIO, Texas (KTRK) -- Two separate human smuggling attempts were uncovered this week around Del Rio, Texas, including one involving 150 people loaded in an 18-wheeler before the vehicle could enter the U.S. from Mexico.

On Wednesday, U.S. Border Patrol Del Rio Sector posted to its Facebook page photos of the big rig and the trailer full of people.

"With the coordinated efforts of Del Rio Sector and the Government of Mexico, an 18-wheeler carrying 150 undocumented migrants traveling towards the United States was successfully interdicted. This has proven to be a deadly tactic that smugglers use. Luckily, no one in this large group needed medical assistance," the post reads.

The exact location and timing of the discovery were not disclosed.

In another incident, agents took 37 undocumented migrants attempting to flee from a large human smuggling attempt in the city of Del Rio on Wednesday, the agency said.

While there were no photos provided, the Border Patrol stated the migrants were found after agents saw several people climb out of a travel trailer in a Walmart parking lot.

"Border Patrol agents, along with local law enforcement officers, apprehended 15 subjects who fled through the parking lot. Inside the unventilated trailer were 22 subjects, including a family with a young child, in visible distress as the temperature exceeded 100 degrees," a news release reads.

The incidents come nearly two months after 53 people died in San Antonio while being smuggled in a sweltering tractor trailer. Four people are charged in that case.

Editor's note: An earlier edition stated 37 people were detained from a trailer in a Del Rio Walmart parking lot loaded with 150 migrants. The Border Patrol has since clarified that the 37 people detained and the 150 people found in a trailer were from two separate events.

SEE ALSO: July border arrests decrease but expected to total a record 2 million by next month 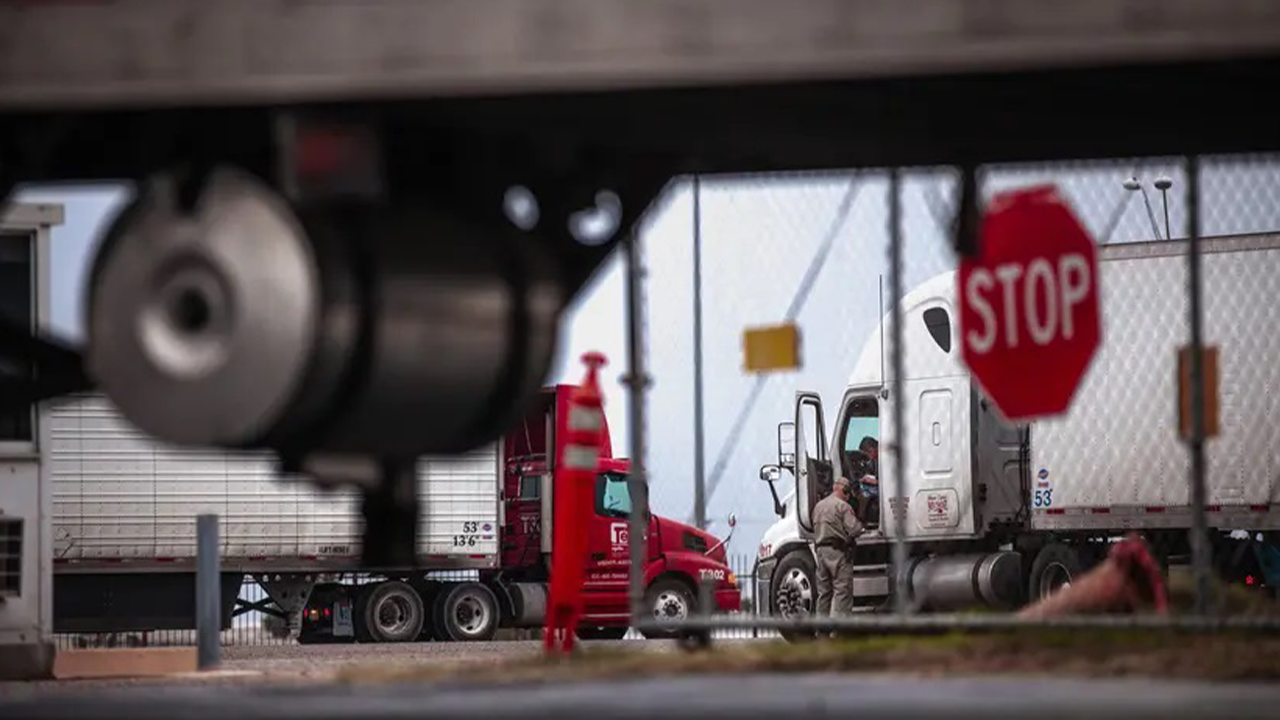