KTRK
HOUSTON (KTRK) -- The World Championship BBQ competition is going international at RodeoHouston, bringing teams from across the globe to the Bayou City.

ABC13 reporter Foti Kallergis spent some time this morning with the team from Australia, who were busy cooking up some delicious dishes on the barbie.

The Australian barbecue team beat out other competitors just to bring their talents to Houston.

They told Foti they do a lot of beef brisket and pork ribs when they barbecue back home, but they also like to grill up some lamb cuts now and again.

The team says they hauled 40 pounds of prime brisket all the way from the land down under, going through customs with their prize beef.

The Australian team is just one of those featured in the competition which begins tonight and ends on Saturday.

Tonight's contest runs from 5-11pm. On Friday, it'll be from noon to 11pm, and on Saturday from 9am to 11pm.
Related topics:
food & drinkhoustonhouston livestock show and rodeoentertainmentrodeo houstoneventsbarbecue
Copyright © 2020 KTRK-TV. All Rights Reserved.
RODEO HOUSTON 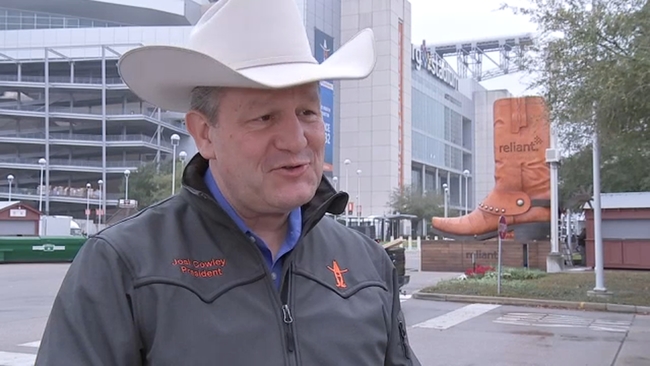 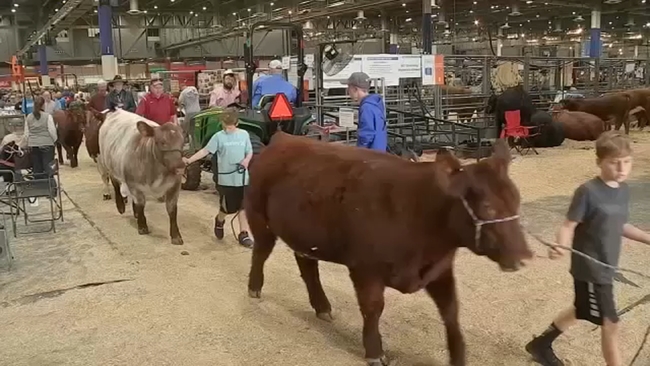 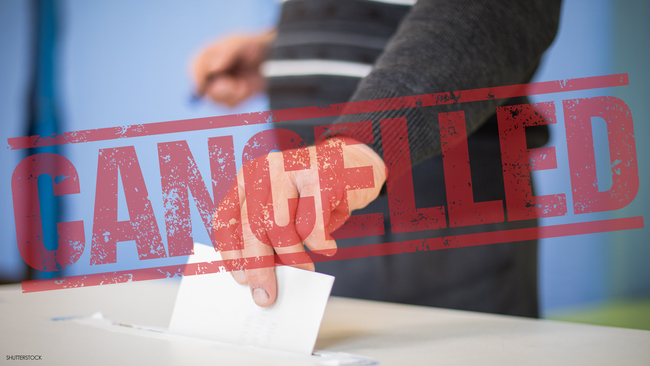